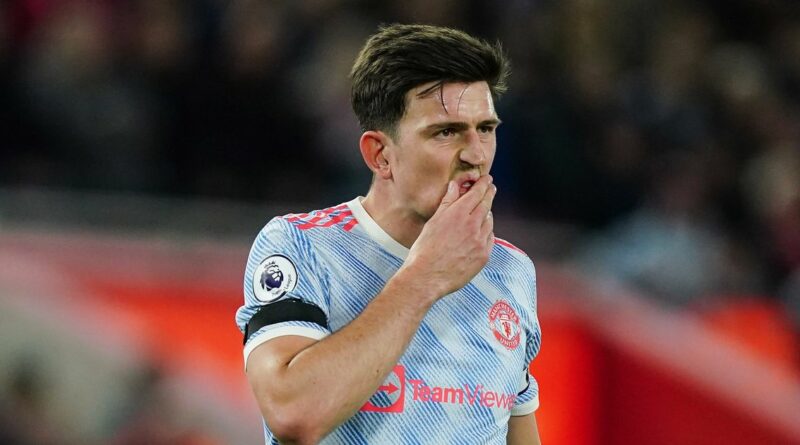 A petition to remove Harry Maguire from his position as Manchester United captain has reached its goal in less than 24 hours.

The petition, which was set up after United's embarrassment at the hands of Liverpool, aims to stop the '£80million flop parading as our captain'. It also claimed: "Stripping Harry Maguire of club captaincy is a step in the right direction for our climb. If possible, sell him too."

The petition had originally been set for 15,000 signatures, but it was soon extended to 25,000 after reaching the original goal. Should the petition reach its new goal it will be one of the most backed petitions on change.org.

Maguire came under fire for his positioning for Liverpool's first goal of the game on Tuesday evening.

Roy Keane, who was a pundit on Sky Sports, said after the full-time whistle: "We're trying to help Maguire up here. We were trying to do it before the match, give him a little bit of PR. The last goal… Maguire's passing and his defending.

What do you think of the petition? Let us know in the comments section

Manchester City have set up a counter-petition on the same website to try and give Maguire a new contract.

The petition claims that 'Harry Maguire needs your support and love. Give him a new contract now'. 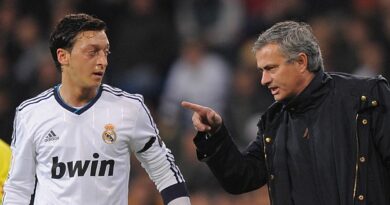