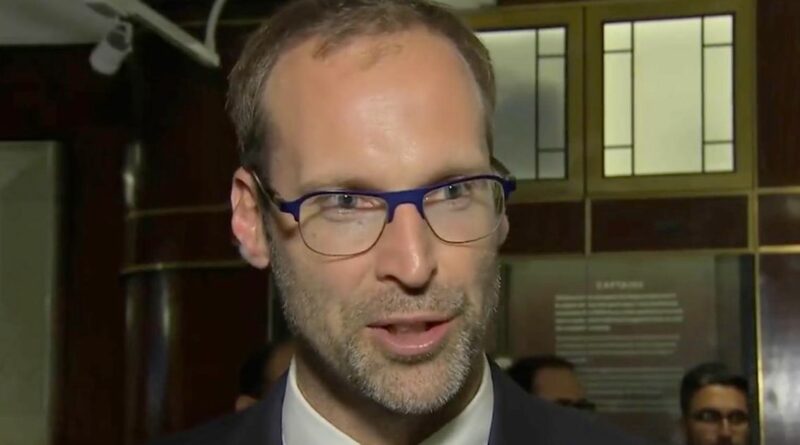 Petr Cech has hinted that Chelsea flop Romelu Lukaku won't be permitted to leave in the upcoming transfer window as he still has a future at Stamford Bridge.

The Belgian forward, 29, became the Blues' record signing when the west London outfit forked out a staggering £97.5million to seal his switch from Serie A champions Inter Milan. Enduring financial turmoil, the Nerazzurri shipped high-earners Lukaku, Achraf Hakimi and Matteo Politano out the exit door whilst also seeing manager Antonio Conte leave after delivering their first scudetto in 11 seasons.

Regarded the Serie A's most valuable player for the 2020/21 campaign, Lukaku bagged 64 goals in 90 appearances for Inter and was widely tipped to continue his red-hot form back in the English top-flight.

However, the 29-year-old hit just eight goals on his Premier League return, during a turbulent season back at Stamford Bridge. The Belgian gave a viral interview on his affection for Inter, sparking rumours of a summer move back to Milan – though, Chelsea legend Cech has hinted Lukaku is going nowhere.

Cech, who is also Chelsea's Technical And Performance Advisor, told Sky Sports: "I personally believe he will have a great season. Last season we saw how strong he can be in the beginning when he came. Unfortunately, the long-term injury he sustained in the game with Aston Villa slowed everything down and then he had Covid.

"We could see towards the end of the season when he was fit and ready to go how strong he is. We had a particular season as a team, around Christmas with Covid, and he was one of those affected. I have full confidence he will bounce back and have a strong season."

HAVE YOUR SAY! Should Chelsea let Romelu Lukaku leave this summer? Let us know in the comments section below

Recording double figures in each of his last seven Premier League seasons, Lukaku's eight-goal return is his lowest tally since his breakthrough season at Chelsea in the 2011/12 campaign. After a torrid return to west London, the Belgian ace had been pushing for a return to the Nerazzurri with the Blues even entertaining the possibility of a three-player swap deal involving Lautaro Martinez, Milan Skriniar and Alessandro Bastoni.

Lukaku said in December: "I have always said that I have Inter in my heart. I know I will return to Inter; I really hope so. I am in love with Italy, this is the right moment to talk and let people know what really happened.

"I really hope from bottom of my heart to return to Inter, not at the end of my career, but when I’m still at the top level to win more together." 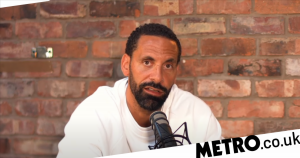