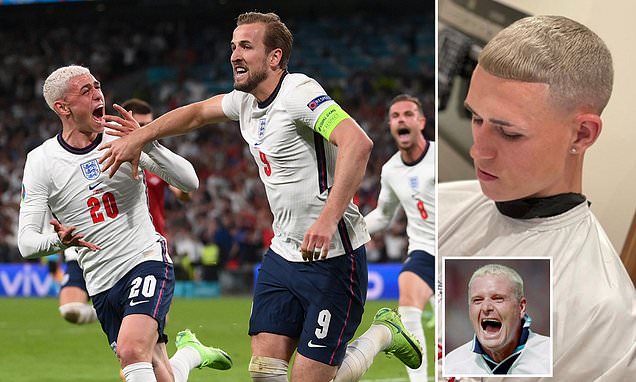 Phil Foden has revealed his worry that his England team-mates will not fulfil their commitment to dyeing their hair blond like him if they win Euro 2020.

England face Italy in the European Championship final at Wembley on Sunday evening, with Foden’s England team-mates apparently set to follow Foden’s example and get a similar haircut.

But the Manchester City star now fears his fellow Three Lions compatriots will not keep their word and match him, should they go on to win the competition. 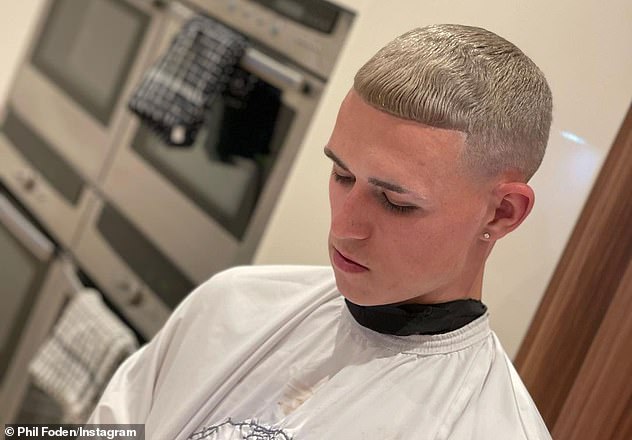 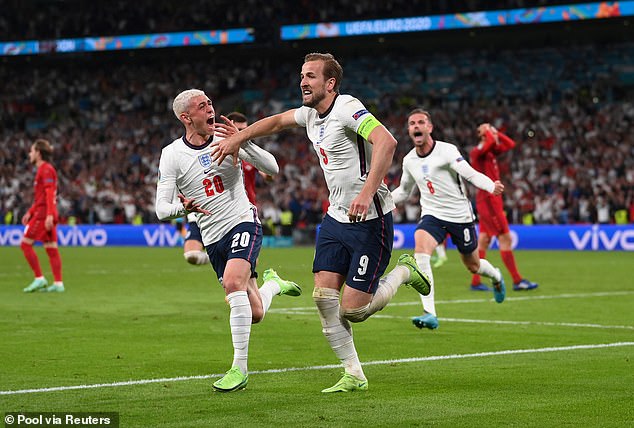 He said: ‘I’ve told them, but I’m feeling they are not going to do it.

‘We’ve still got a tough final to win. If we win I’d like to think they’d stick to their word, but we’ll see.’

Foden, 21, dyed his hair bleached blond before the tournament like talismanic midfielder Paul Gascoigne did for England back at Euro 1996.

The City midfielder started the first two matches of the tournament, playing well, but was replaced by Arsenal’s Bukayo Saka for the Czech Republic match and has not managed to force his way back into the starting line-up since then.

With Saka in fine form and following Jadon Sancho’s strong cameo against Ukraine in the quarter-final, he is likely to again be used as an impact substitute alongside Jack Grealish.

Gareth Southgate’s side face the Azzurri in the continental showpiece knowing Roberto Mancini’s outfit are likely to prove their toughest test so far at Euro 2020. 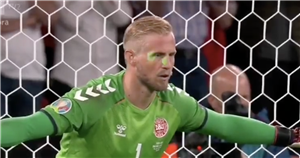 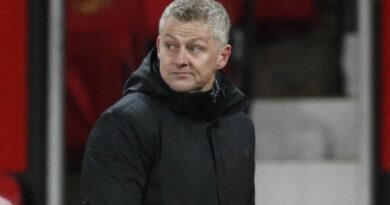