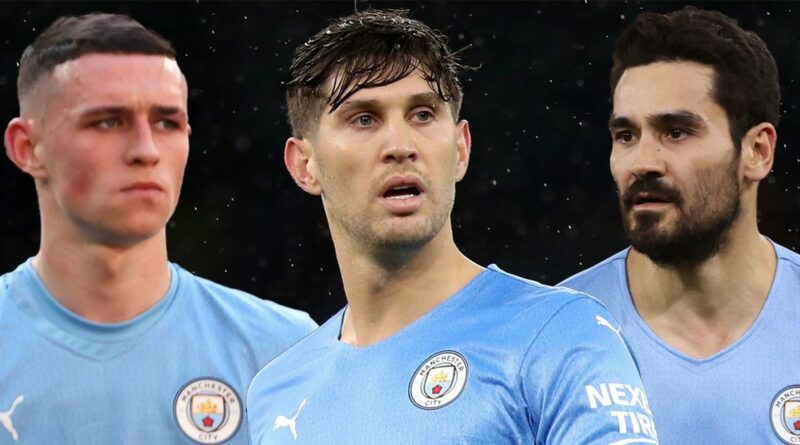 Manchester City will be without Ilkay Gundogan, John Stones and Phil Foden for their pre-season tour of the USA next week.

City are set to jet off stateside to face Club America in Texas on Wednesday before playing Bayern Munich in Green Bay on Saturday. But Pep Guardiola will be without the trio, who will join the Under 23 squad in Europe instead.

The official squad for the tour will be confirmed on Saturday – when players will also set off from Manchester for Houston. According to the Daily Mail, City have given no reasons as to why the three players are not travelling.

Guardiola's side isn't the only side to have first-team players absent from pre-season tours.

Crystal Palace were forced to leave ten-first team players behind for their pre-season tour that took in the sights of Singapore and Australia. Wilfried Zaha, Eberechi Eze, Marc Guehi and Michael Olise have all missed out due to 'not meeting entry requirements'.

While Ruben Loftus-Cheek and Ngolo Kante were also left at home by Chelsea as they prepared for the new season in the US.

Do you think Man City will retain their Premier League crown? Let us know in the comments section

City fans could get their first look at Erling Haaland in a City jersey should he make an appearance against Club America or old-foes Bayern Munich over the next week.

Haaland has swapped Borussia Dortmund for Manchester in the blockbuster deal of the summer so far. 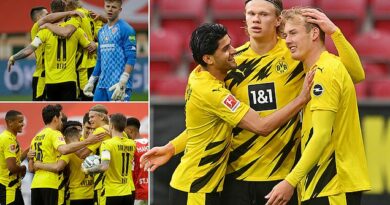