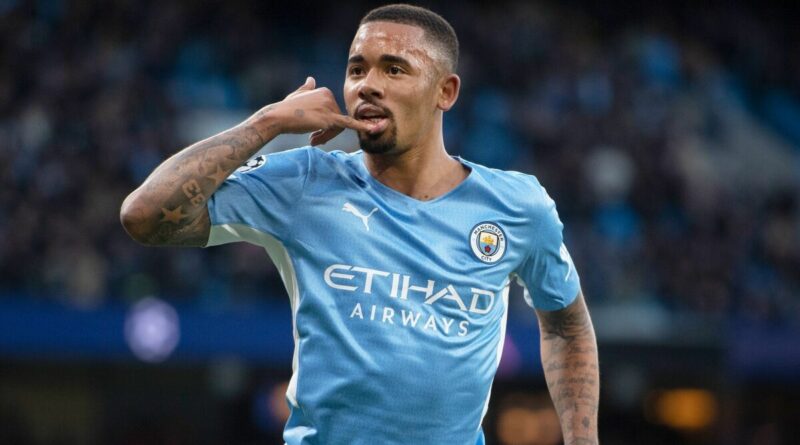 Kalvin Phillips’ impending move to Manchester City is reportedly set to trigger Gabriel Jesus’ own switch to Arsenal. Jesus has been the Gunners top target for much of the summer as Mikel Arteta looks to boost his options at striker following the departure of Alexandre Lacazette.

City have already turned down one bid from Arsenal for the Brazilian, who is keen to leave the Etihad Stadium in search of game-time. But now the Premier League champions have agreed a fee with Leeds for the signing of Phillips.

And that £42million deal is expected to pave the way for Jesus to seal his own move to the Emirates Stadium. According to the Daily Mail, the Gunners will pay in the region of £50m to sign the striker, with the two clubs close to an agreement.

It is stated that the deal will be wrapped up within the next 10 days, with Arsenal ‘confident’ they have got their man. Discussions are still ongoing, but it is said that it would be a surprise to not see Jesus signing on for the Gunners. 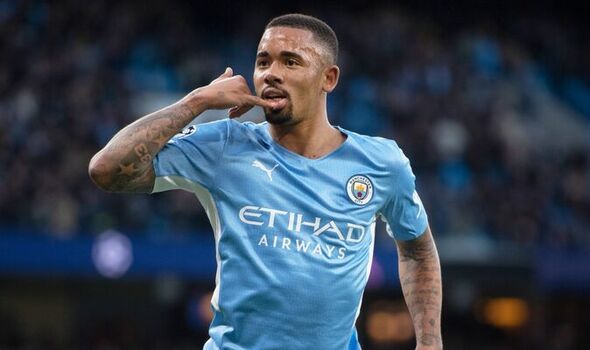 While he has had struggles with consistency since joining City from Palmeiras in 2017, Jesus has still provided key contributions in four Premier League title wins. But with Erling Haaland and Julian Alvarez both arriving in Manchester this summer, Jesus would likely see his game-time cut if he did stay.

And with just a year remaining on his contract, the 25-year-old has made no secret of his desire to move on. Arsenal were always considered the frontrunners to sign him and it would appear that Phillips’ move means they have finally secured their number one target. 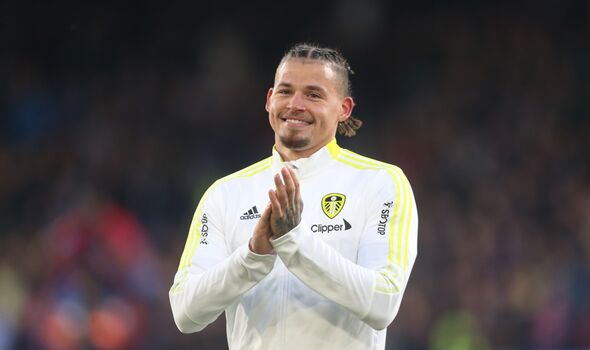 Mikel Arteta’s men will return for pre-season training on Monday, with trips to Germany and the United States scheduled before the Premier League season gets underway. It will likely not be long before Jesus links up with Arteta’s squad.

He will almost certainly get his wish for more game-time when he moves to the Gunners. With Eddie Nketiah the only other recognised striker in Arteta’s squad, Jesus would likely be the Spaniard’s first-choice forward. 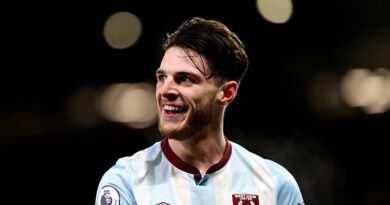 Gary Neville admits he 'was completely wrong about Declan Rice' 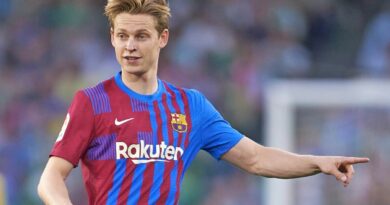