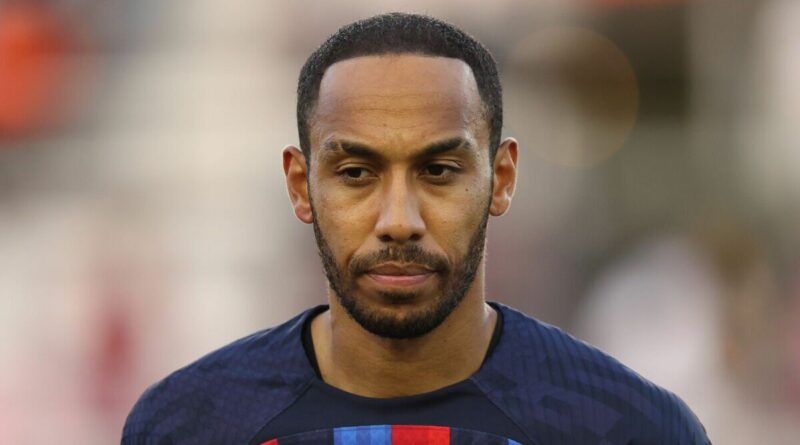 Barcelona striker Pierre-Emerick Aubameyang is reportedly set for key Chelsea talks over personal terms on Thursday with Manchester United poised to be left behind. The former Arsenal star only arrived at the Camp Nou in February but is in demand again, with two Premier League heavyweights in need of a reliable goalscorer.

Aubameyang’s Premier League pedigree has made him hot property over the past few weeks. He scored 92 goals in 163 matches for the Gunners but had his contract terminated at the start of the year after a rift with boss Mikel Arteta.

The Gabon forward showed that he still has what it takes to perform at the top level with 13 goals for Barca during the second half of the last campaign. Under normal circumstances that would rule out a sale, but Barca have just welcomed Polish phenomenon Robert Lewandowski to the club.

As such, offloading Aubameyang may not be out of the question, particularly if they can bank their £25million price tag after signing him for free just months ago. 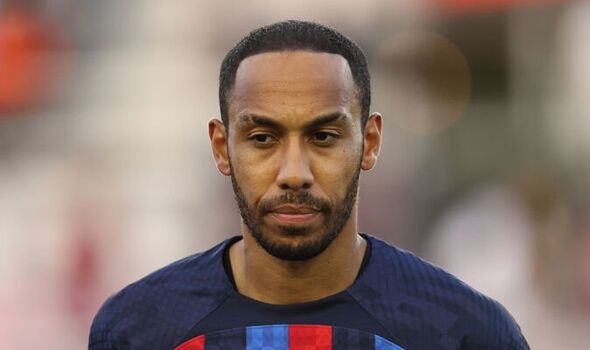 Transfer expert Fabrizio Romano claims that the 33-year-old is scheduled to hold new, direct Chelsea talks on Thursday with personal terms on the agenda. Barca boss Xavi is supposedly keen to keep Aubameyang but selling would certainly have its merits as they struggle to scrape together the cash to register their new signings.

The speedy frontman has already worked with Chelsea manager Thomas Tuchel at Borussia Dortmund, where he enjoyed one of the most prolific spells of his career. It remains to be seen whether he can rediscover that streak at Stamford Bridge, or if he’ll be given the chance to.

Romelu Lukaku and Timo Werner both saw their form nosedive in west London after big-money moves from Inter Milan and RB Leipzig respectively. Having struggled to find the net last term, the pair fled this summer and scored within minutes on their debuts to rub salt in Chelsea wounds.

While the Blues could be set for progress on the Aubameyang front, Man Utd were reportedly ruled out as an option by the player days ago. Champions League football is thought to be a high priority as Aubameyang approaches the twilight of his career and the Red Devils could only muster a sixth-place finish last term. 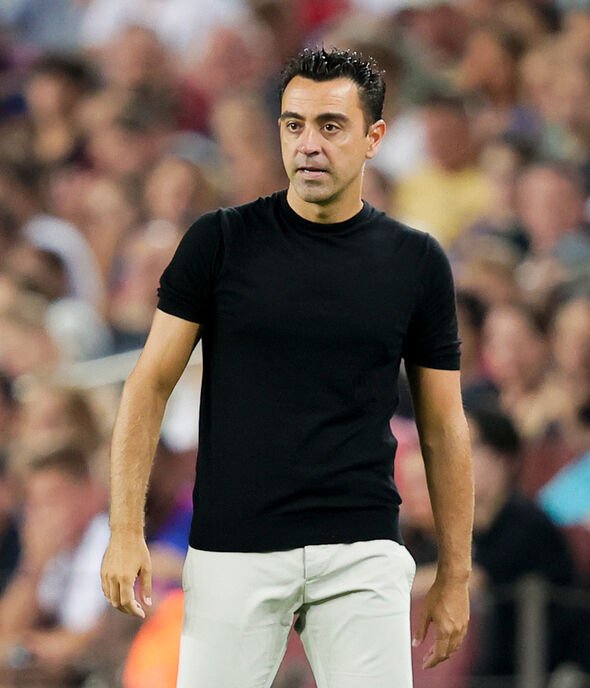 United have a long list of attacking options and are expected to submit a new offer for Ajax star Antony this week. They supposedly had a £114m bid for Atletico Madrid star Joao Felix turned down over the past few days and are thought to be monitoring the likes of Cody Gakpo, Matheus Cunha and Moussa Dembele.

Aubameyang was cagey when quizzed about his future this week although he refused to rule out a move elsewhere, stating: “I have nothing to say.”