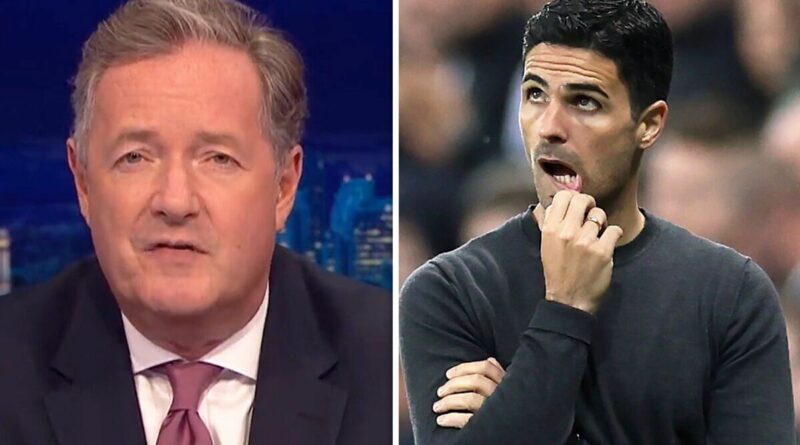 Arsenal fan Piers Morgan has again hit out at the club for what he has described as an “inexplicable” decision to give Mikel Arteta a new contract. It is not the first time the TV presenter has torn into the Gunners this week, who could register their most defeats in a 38-game Premier League season if they lose to Everton this weekend.

Arsenal suffered a damaging 2-0 loss at Newcastle on Monday to leave their hopes of qualifying for the Champions League hanging by a thread. Arteta’s side need to beat the Toffees on the final day and hope already-relegated Norwich overcome north London rivals Tottenham at Carrow Road.

Arteta signed a new deal at the Emirates earlier this month, extending his contract by a further two years from 2023 to 2025. But Morgan has questioned why that was the case before the outcome of this season was established.

He says there is no way a manager who has spent as much as Arteta and lost as many games this season should have been handed an improved contract. Morgan tweeted on Wednesday: “Still trying to get my head around an Arsenal manager being in charge for 2.5yrs, spending £250million on players, then losing 13 League games this season & failing to qualify for the Champions League – but STILL getting a new 3yr contract. Inexplicable.”

Arsenal have lost 13 matches in a 38-game Premier League season twice before in 2017-18 and last term. However, defeat to Everton would set a new unwanted club record for the north Londoners.

“Why the hell did we give Arteta a contract before the season even finished? This will be his 13th League loss of the season, after spending £250m in 2yrs. That would normally get an Arsenal manager the sack not a bloody new deal.”

He then outlined his desire for Arteta to lose his job. Morgan wrote: “I’ve been calling him out all season. He’s not good enough to be Arsenal manager, we should have gone for Conte when we had the chance.

Arteta should be fired. Instead he’s been given a new deal and massive pay rise. For abject failure. Utterly ridiculous.” 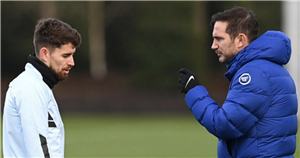 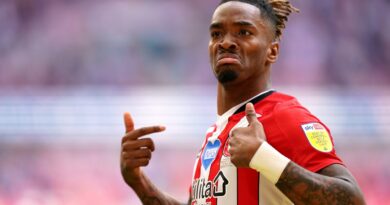