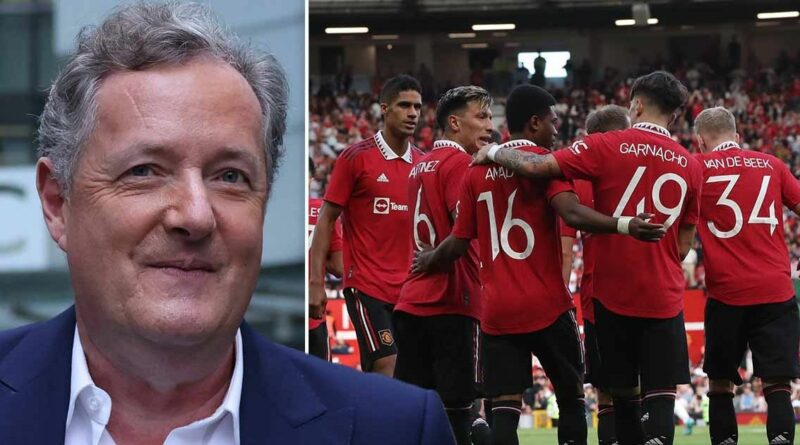 Piers Morgan has predicted that Manchester United will suffer another torrid season while dubbing them the biggest "overpaid, under-performing wastrels in history".

United had arguably their most chaotic and lacklustre season this century last campaign as they finished sixth in the Premier League. Managers Ole Gunnar Solskjaer and Ralf Rangnick both failed to galvanise a limp squad as the club went yet another season without silverware.

The Red Devils have now appointed Erik ten Hag, who they hope will bring order and winning ways back to Old Trafford coming off the back of a title-winning season with Ajax. But Morgan, an Arsenal fan known for his controversial footballing views, has slammed United’s manager, players and transfer policy.

When asked which side he expected to be the biggest disappointment of the 2022/23 season, Piers told The Sun: "Manchester United. The biggest bunch of overpaid, under-performing wastrels in Premier League history will have another terrible season.

"So much expensive talent but so little dedication, commitment or pride in wearing those world-famous shirts."

Piers then added: "New manager Erik ten Hag talks a good game. But his transfer business so far has been seriously underwhelming.

Do you think Man Utd have had the worst transfer window out of the 'top-six'? Let us know in the comments section.

"He will quickly discover his showboating Twitter-obsessed prima donnas just don’t have the right mentality to compete. I doubt they will even make the top six."

Ten Hag has so far had an underwhelming first transfer window whereby United have lost out on several of their key transfer targets. His former Ajax players Antony and Frenkie de Jong are unlikely to join, with the former being slapped with an unrealistic £70million price-tag and the latter not wanting to leave Barcelona.

Meanwhile Cristiano Ronaldo, who was the side’s top goal-scorer last season with 24 across all competitions, has been angling for a move away all summer despite only having returned last year. Losing the Portuguese legend before the end of the window would no doubt be another major blow to United’s top-four hopes. 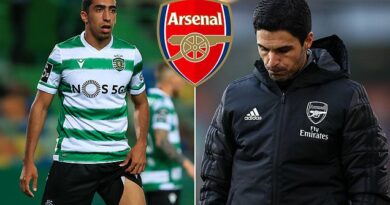