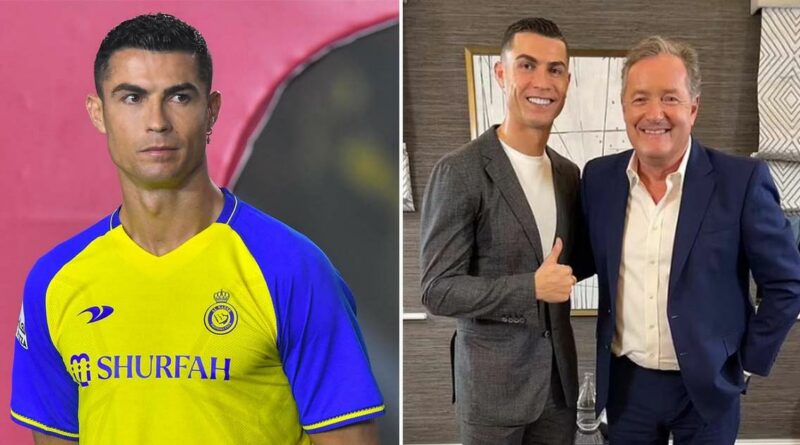 The TalkTV host, who remains sycophantically adamant that Ronaldo is the greatest footballer of all time, was asked on Twitter for his thoughts on the former Manchester United star being "finished".

He responded: "Last time I checked, @Cristiano had just signed the biggest transfer deal in football history to become the world’s highest-paid athlete at the age of 38, playing in the only country to beat World Champions Argentina in the World Cup. That’s my kinda ‘finished'."

Morgan's tweet was roundly ridiculed by fans on social media, with many pointing to the contradictory conversation he and Ronaldo had about a prospective move to Saudi Arabia during their explosive interview back in November.

"Piers Morgan is a clown. He literally ranted and raved about how rumours of Ronaldo going to Saudi Arabia were false and that he was too good to play there, and now he's defending it. Shameless," one person wrote on Facebook.

"Ronaldo told Piers Morgan he wasn’t in it for just a big pay day he was looking to still win things, now Piers is going on about how much money Ronaldo is making? What a deluded idiot," another wrote.

Could Cristiano Ronaldo still do a job for a Champions League side? Let us know what you think in the comments section below. A third commented: "The fact that Piers feels the need to reference that Ronaldo is signing for a team who play in the country that was the only team to beat Argentina at the World Cup shows just how pathetically he's clutching at straws here."

Another said: "How he spins such narratives to make Ronaldo come out a winner out of every situation is beyond laughable. Piers surely is a proper yes man."

Ronaldo's move to Saudi Arabia took many fans by surprise, particularly given that the 38-year-old appeared to engineer a move away from Old Trafford in order to play Champions League football.

He handed in a transfer request over the summer, specifically urging the club to accept offers from elite-level teams, but no such move materialised. During his controversial interview with Morgan two months ago, Ronaldo insisted he still wanted to compete at the highest level, yet during his Al-Nassr unveiling, he claimed that his "work in Europe was done". 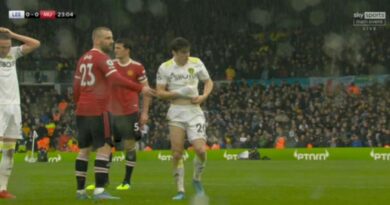 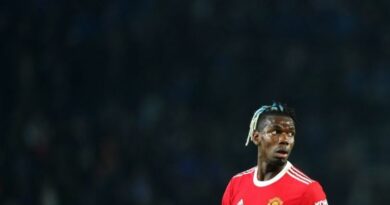