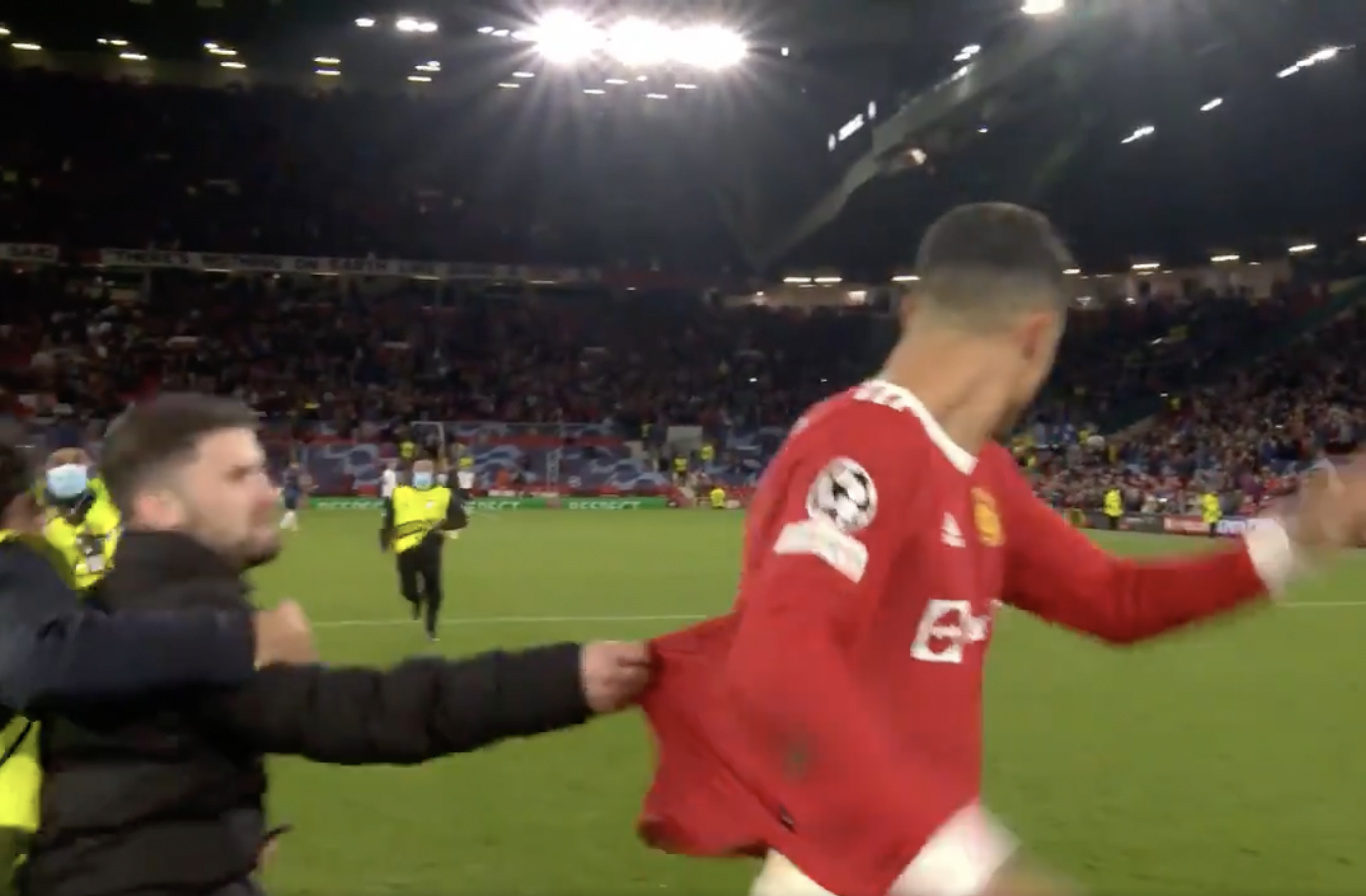 Marcus Rashford and Harry Maguire also netted to cancel out first-half goals from Mario Pasalic and Merih Demiral and the result saw the Red Devils take a two-point lead at the top of Group F.

Ronaldo’s decisive goal sent the Theatre of Dreams into raptures, as was the case three weeks earlier when the Portuguese found a last-gasp winner against Villarreal.

The veteran forward screamed into a nearby television camera as he soaked up the atmosphere shortly after the final whistle, oblivious to the fact a determined fan was heading his way in the background of the shot.

The supporter in question managed to yank Ronaldo’s iconic No.7 shirt from behind with some force, startling the five-time Ballon d’Or winner, before being dragged to the ground by several stewards.

Fortunately, Ronaldo was able to see the funny side and proceeded to applaud the noisy home crowd before eventually making his way down the tunnel and back into the dressing room.

Serious pace from the Old Trafford stewards to keep a pitch invader away from Ronaldo here. ð#MUNATA #MUFC #UCL pic.twitter.com/pYMXRNFgaq

Ronaldo – the Champions League’s all-time record goalscorer – will have been desperate to silence his doubters after an underwhelming performance in United’s 4-2 defeat away to Leicester last weekend.

Speaking to BT Sport after United’s win over Atalanta, Solskjaer insisted he never had any concerns over his summer signing’s work-rate or attitude.

On Ronaldo’s crucial late winner, the Norwegian said: ‘He’s great in front of goal. If anyone wants to criticise him for work-rate or attitude, just watch this game.

‘Just watch how he runs around.’

‘Yes! The Theatre Of Dreams is on fire!’ Ronaldo told his 357 million followers on Instagram after the pulsating match.

‘We are alive! We are Man United and we never give up! This is Old Trafford!’ 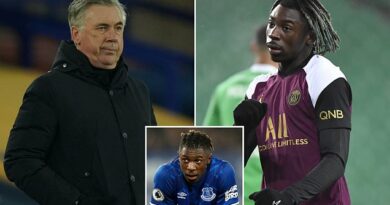 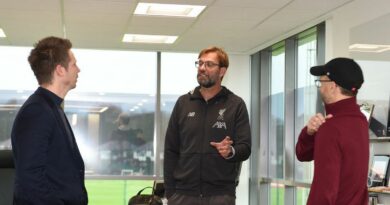 Wilfried Zaha has the perfect chance to impress his suitors