Home » Soccer » Pitch to Post: How Mikel Arteta's 'less is more' approach with Arsenal could succeed

Arsenal are improving under Mikel Arteta simply by doing less. Will it succeed? The Pitch to Post podcast discuss…

There has been a noticeable shift in Arsenal’s style since Arteta took over from Unai Emery last December, with their win percentage across all competitions improving, and a major trophy under their belt following August’s FA Cup success.

So often synonymous with attacking, free-flowing football, Arteta looks to have made Arsenal a more solid outfit with his “less is more” approach; the statistics show the Gunners are simply attacking less, and having to defend less.

“I think Arteta has been bold with Arsenal – not in a traditional sense of trying to play risky, attacking football – but bold in the sense that he’s trying to actually do the opposite, or at least to be more conservative.

“You’ve seen an improvement in form in the likes of Granit Xhaka, plus we’ve seen Mohamed Elneny come back – those are two players you’d probably have thought were done and dusted at Arsenal – and they’ve made what I think is a pivotal signing in Thomas Partey.

“Even in the defeat at Man City we saw the product of what Arteta is trying to do – Arsenal fans will probably be frustrated they didn’t go at City more, but I would ask: has that not been Arsenal’s broken style for 10 years? Completely top heavy? I think they were beaten in the end by City’s own conservative play – it was a bit of a chess match.

Follow Rapid Vienna vs Arsenal in the Europa League on Thursday in our dedicated live blog on skysports.com and the Sky Sports app: Kick-Off 5.55pm

“It’s probably helping Arteta that there are no fans inside the stadium screaming at Arsenal to get forward constantly.

All under one roof: The Pitch to Post Preview, Pitch to Post Review, Super Sunday, Monday Night Football, The Women's Football Show and more… subscribe and listen here!

“I have a lot of sympathy for defenders who are exposed by their team’s style, and I really believe midfield shape is equally as important as defensive shape if you want to keep the ball out of the net.

“So, naturally, if Arsenal are more conservative, that defence is going to look better. It’s clearly something Arteta is constantly drilling into the side, and also evident in how he’s spoken about having to get Pierre-Emerick Aubameyang to run back last season. It’s something Arsenal fans will have to get used to, but I think it will bring success.” 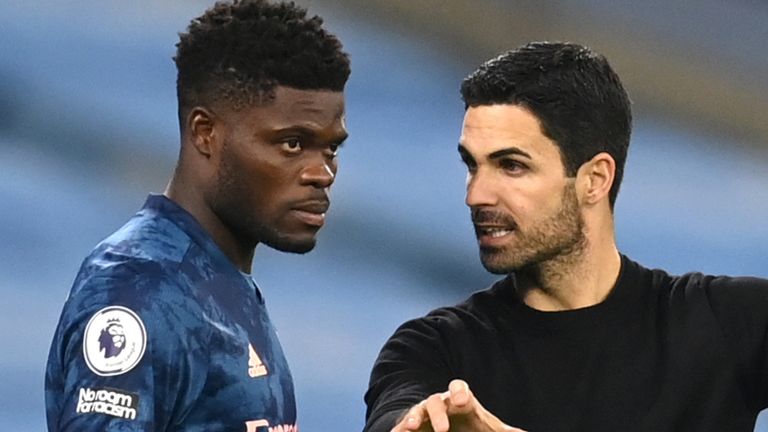 Sky Sports News’ Ben Ransom believes there has been a clear shift in Arsenal’s mental toughness, particularly in big games, following years of wretched form against big-six rivals. They are still, however, without an away win at a big-six rival in 28 attempts.

“They’re getting closer. They’ve gone to Liverpool and come through in a cup tie. They have gone to Wembley and beaten Man City in a cup tie, then beaten Chelsea. They are huge games that Mikel Arteta has got right.

“It tells me there’s a mental resilience about Arsenal now; they’ve proved to themselves they can be winners. They’re not far away.

“I’ve been really impressed with Arteta since he’s gone to Arsenal. If you look at what he inherited, and how quickly they were able to win a trophy, it’s fantastic.

“He hasn’t overhauled the squad, he worked with what he had, and he has turned them into something that could win a major trophy. It’s whether now he gets the funds he needs to transform them into genuine title contenders.” 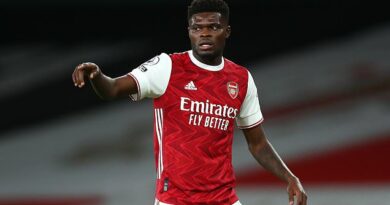 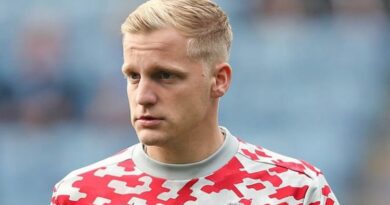