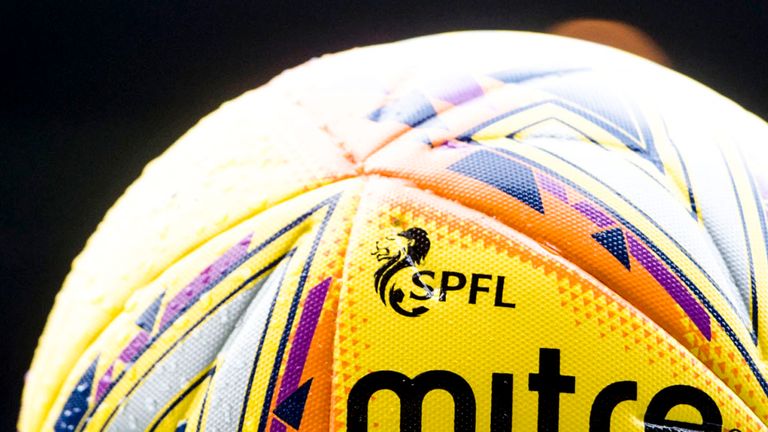 Scottish Professional Football League clubs have decided against holding a formal vote over increasing the number of sides in the top four tiers.

All 42 clubs were asked to share their views on a plan which would have seen six sides join over the next three seasons including Rangers and Celtic colt teams, plus two clubs from each of the Highland and Lowland leagues.

The move would have also resulted in no relegation from League Two over the next three seasons, creating four divisions of 12 across the SPFL by 2024/25.

While some clubs supported the idea, the proposals fell “significantly short” of the backing required to merit bringing forward a written resolution.

An SPFL spokesman said: “We would like to thank the members of the Innovation Group – Stewart Robertson, Gerry Britton, Steve Brown, Iain McMenemy and George Fraser – for their hard work and commitment in putting together such detailed proposals.

“Importantly, their paper has generated wide-ranging debate on how we improve the development of young Scottish players.

“The challenge now is to continue discussions right across the game on how we can maintain the momentum which resulted in the Scotland men’s national team qualifying for UEFA EURO 2020.” 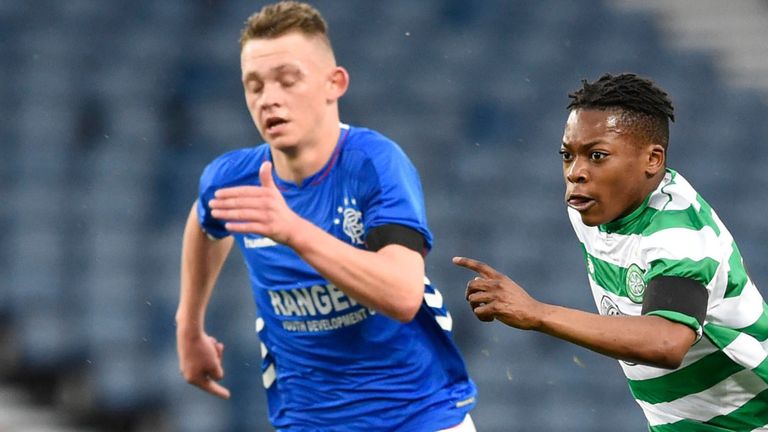 A Scottish Football Association spokesperson said: “The Professional Game Board exists as a forum for strategic discussion on ways of improving the senior game in Scotland.

“It remains committed to working collaboratively to that end and we thank the members of the Innovation Group for their contribution to this proposal.