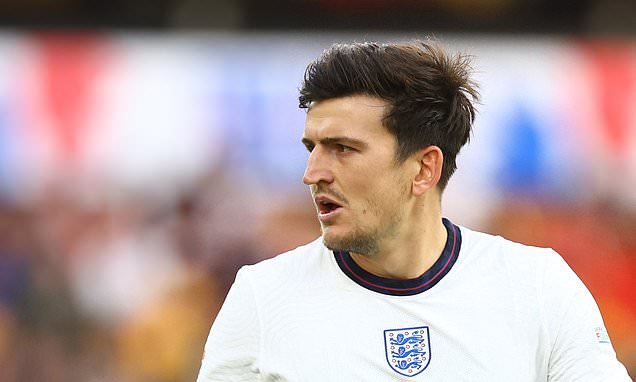 The Three Lions are now winless in their opening three games of this year’s Nations League after playing out a drab draw with European champions Italy at Molineux.

In front of a near-deserted stadium in the West Midlands, Gareth Southgate’s side toiled but struggled to break down their resolute opponents. 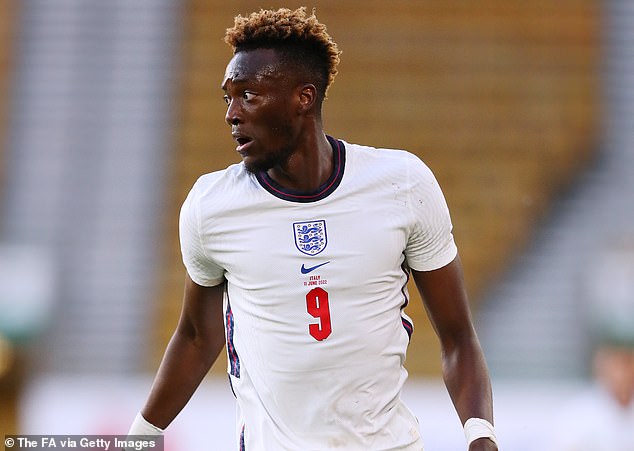 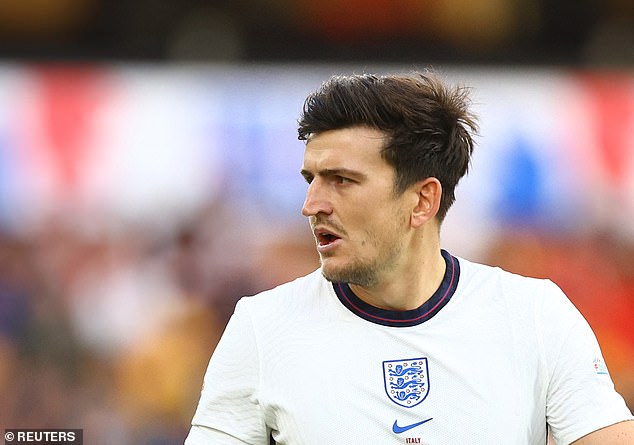 Aaron Ramsdale – Three excellent saves in the first half will do his future at international level the world of good. 8

Reece James – Solid down the right and linked up well with Sterling to create an attacking threat. Delivery from wide a danger. 7

Harry Maguire – His third consecutive start and the rhythm in his game looks to have benefitted from that consistency. 7

Fikayo Tomori – Made an excellent block just before half-time to keep England on level terms, More steady than spectacular. 7 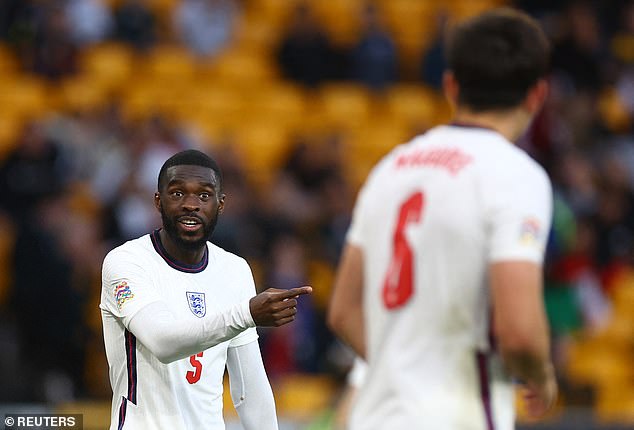 Kieran Trippier – Not his most effective display in an England shirt as he struggled to contain Italy’s threat down the right. 6

Declan Rice – Even after a long domestic season, the West Ham striker appears to have plenty left in the tank. Another dynamic display. 7 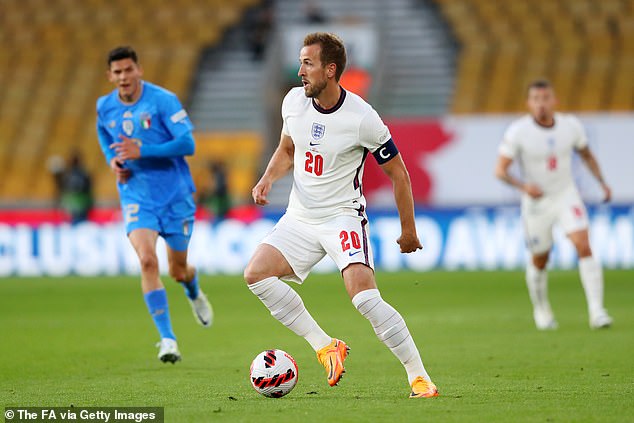 Raheem Sterling – England’s captain for the night was one of the team’s most potent attackers but squandered England’s best chance. 7

Mason Mount – Unlucky not to score after hitting the bar in the first-half, but cut a frustrated figure as he kept coming deeper to find the ball. 6

Jack Grealish – Blew hot and cold. Provided some bright moments in attack, but could have offered more protection to Trippier in defence. Booked. 6.5

Tammy Abraham – Didn’t have the impact he’d have hoped for, but the Roma striker was deprived of service. Hooked by Southgate. 5.5 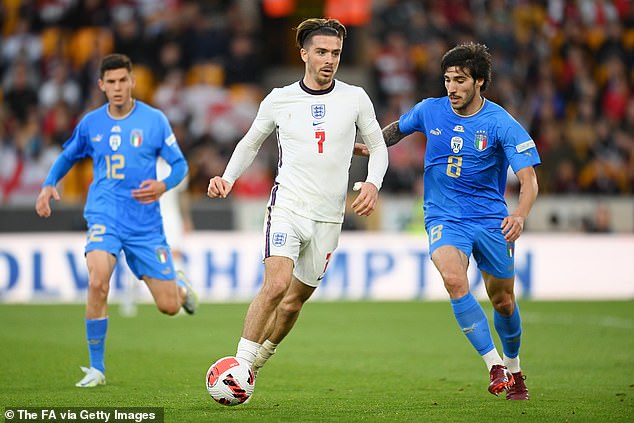 Gareth Southgate: The lack of goals should be a concern for the England boss as his team toiled in attack once more. 6.5 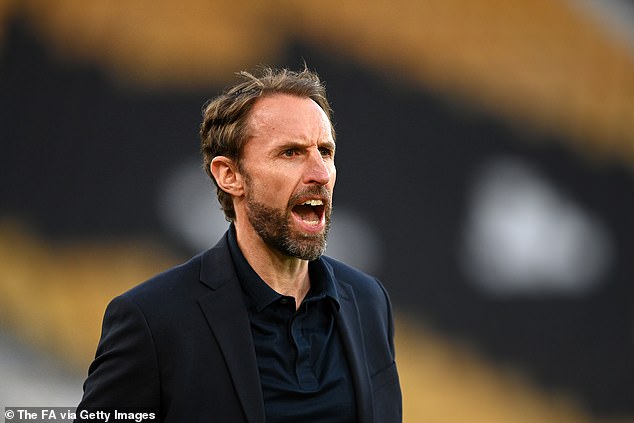 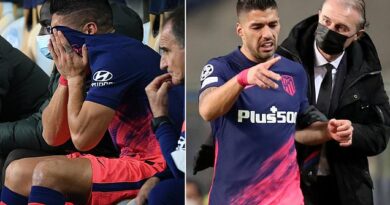