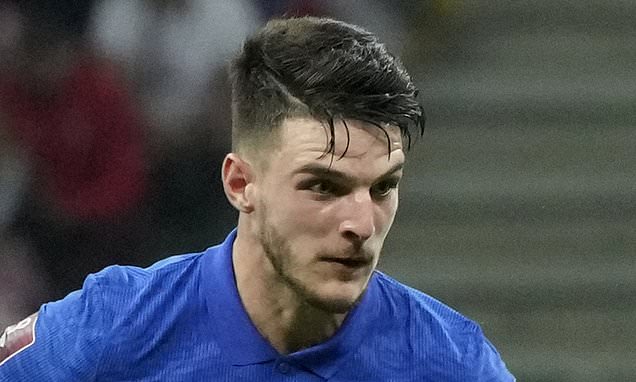 England were denied victory at the death in Poland as substitute Damian Szymanski cancelled out Harry Kane’s stunner in Wednesday’s World Cup qualifier.

Fresh from back-to-back 4-0 victories against Hungary and Andorra, the Three Lions rounded off their September triple-header by heading to Warsaw for what was always going to be their toughest Group I assignment.

England put in a mature performance and Kane silenced the partisan Polish crowd with a fine strike from distance, only for the hosts to roar back as Szymanski secured a 1-1 draw in stoppage time. 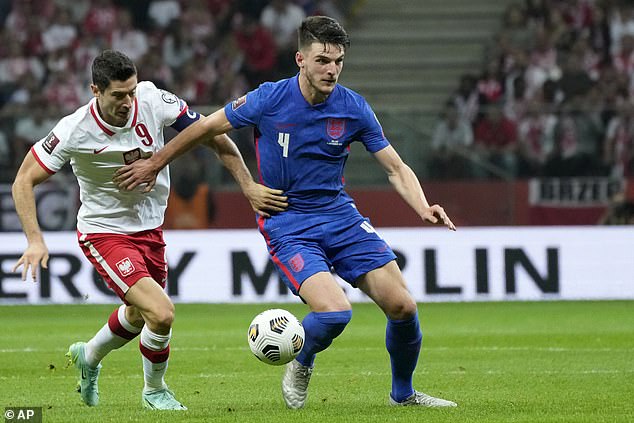 Rarely called upon during early spell of Poland pressure but out quickly to save from Lewandowski’s lifted effort. Then almost cost England victory with (needless) charged-down kick late on.

Offered England little attacking thrust down the right flank but had looked as assured as ever defensively until he was undone by brilliant Moder turn which sparked Poland’s last-gasp equaliser.

Targeted by the brilliant Lewandowski throughout but rarely allowed the Poland striker to hurt England in dangerous areas. Shook off first-half injury and heroic display deserved a clean sheet.

Led a backline which stood firm during testing first half. Almost made the difference at the other end but his second-half header hit the post. Booked during melee at the end of the first half. 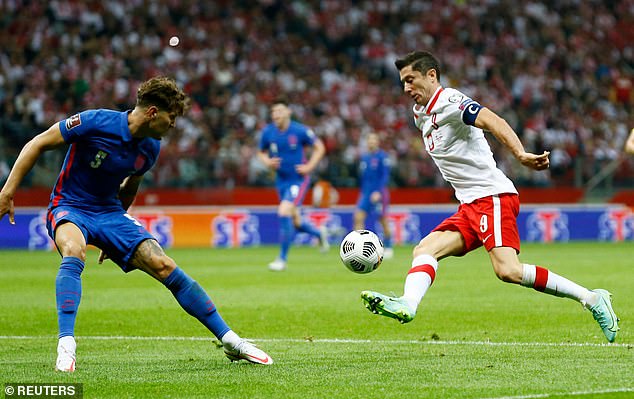 Grew as an attacking threat, even if his delivery from the left too often came to nothing. Beaten in the air by Szymanski for Poland’s stoppage-time equaliser but little he could do.

Harshly booked but did start slowly, particularly in possession. Improved greatly after the break, having wasted glorious chance to put Kane through. Also allowed Lewandowski to get the wrong side for first-half chance.

Midfield shield offered vital protection and positional intelligence during Poland’s early pressure. Another disciplined, unglamorous performance which afforded England a platform to turn the screw after the break.

Lacked service and support during a frantic first-half but still created England’s clearest chance – working space to pick out Kane inside the area. Always looked a threat inside the area. 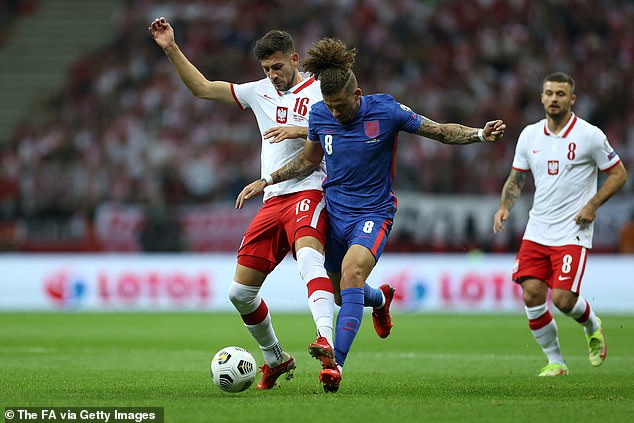 Kalvin Phillips started slowly, particularly in possession, but improved greatly after the break

Clever movement into pockets of space helped England build attacks during a breathless first half. Consistent outlet through which England could filter counter attacks, too. Just lacked finishing touches.

Frustrating night at times for the winger, who wasn’t helped by some awful officiating. Two flashes of brilliance either side of half time created half-chances that went begging.

Misdirected a free header in the first half and too often, England’s captain dropped too deep. Then he found a rocket out of nowhere. That’s what great strikers do. 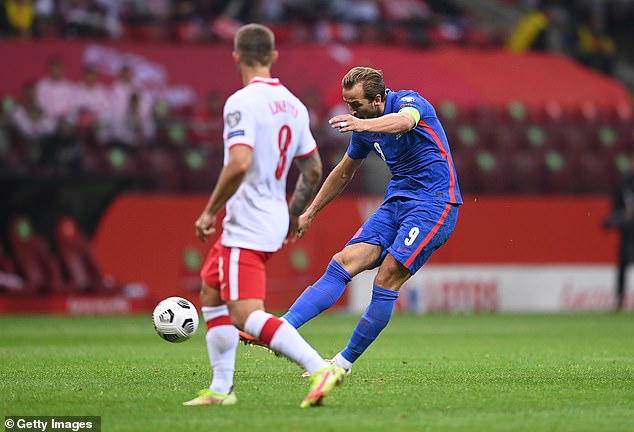 Made 11 changes and who could argue with that ploy – or this selection – for 90-odd minutes. But why did he not turn to his bench to close out this game?

Awful early on. Could have flipped a coin and had more luck choosing the right decision. Fortunately for everyone, he improved. 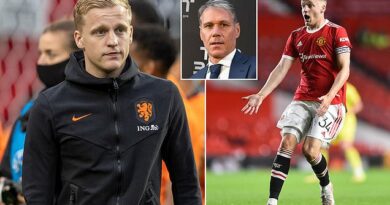