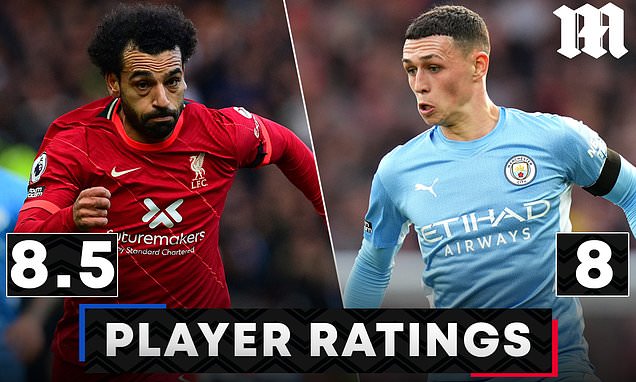 PLAYER RATINGS: Mohamed Salah shows his genius with solo goal and assist while Phil Foden is ruthless in thrilling clash at Anfield… but James Milner and Jack Grealish struggle

Manchester City came from behind twice in a thrilling 2-2 draw with Liverpool at Anfield.

Sadio Mane and Mohamed Salah were on target for the Reds while Phil Foden and Kevin De Bruyne found the net for Pep Guardiola’s side. However, it was a difficult afternoon for James Milner and Jack Grealish, who both struggled.

Sportsmail’s JACK GAUGHAN rated the performances from both sets of players. 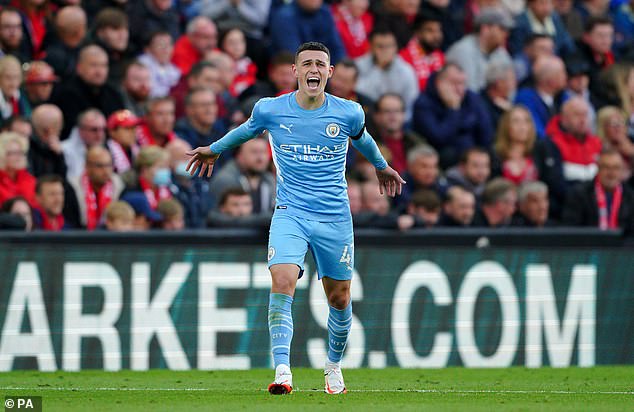 Completed a big save from Phil Foden before the break. Jurgen Klopp looked frustrated with his distribution.

Out of sorts at right back and struggled to deal with Foden’s pace in behind. Could have seen red before his substitution. 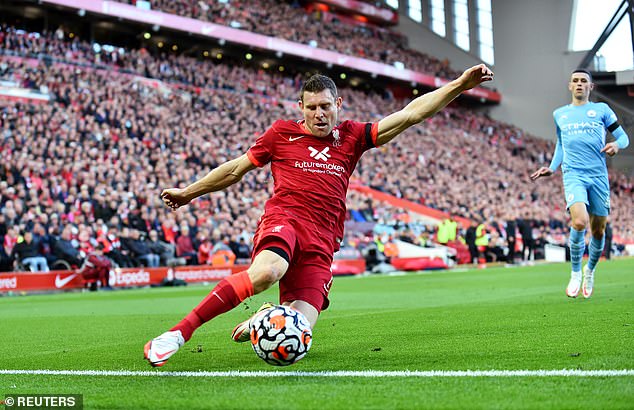 Courageous defending when throwing himself in front of shots before half-time kept Liverpool in the game.

Kept the hosts together alongside Matip as the last line of defence. Often had to cover City runners who weren’t tracked elsewhere.

Tried to push Gabriel Jesus back the other way and had joy early on. Could have used possession more effectively.

Kept things simple at the base of midfield. The Brazilian’s impact was more pronounced when Liverpool started controlling the game.

Progressed his side up the pitch intelligently and without fanfare. Took on a lot of responsibility when it mattered. 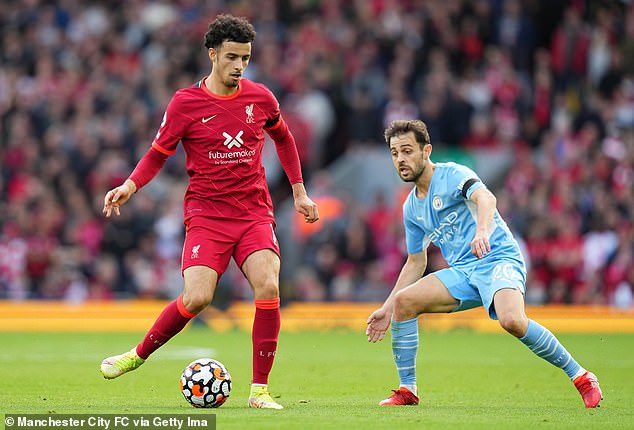 Began affecting the game more when pushed a little further forward, a move which got Liverpool higher up the pitch.

Smart finish over Ederson gave Anfield lift off after one of only a couple of glimpses of goal. Ruthless in the box.

So quiet for so long but burst into life with an assist and then a solo goal that underlined the Egyptian’s genius. 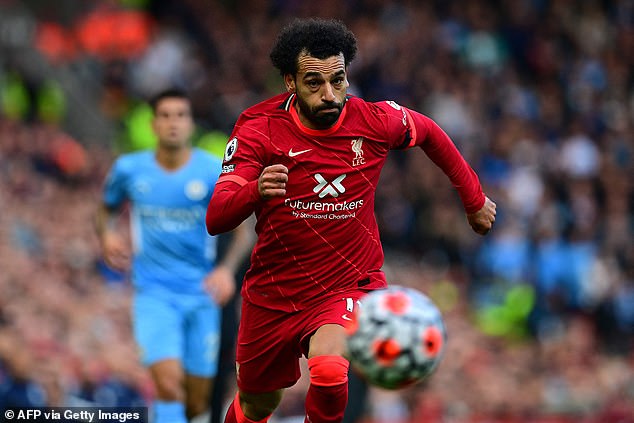 Lively display, particularly when drifting into pockets of space to unnerve City. Put in a real shift before coming off.

Nothing the goalkeeper could have done about either goal as those in front of him parted ways.

All-action display from right back and gives City the dynamism they crave down the flanks. Always a solid performer.

A few instances of exemplary covering but might feel he could have done more as Mane wriggled free for the opener.

Very rarely flustered when Liverpool built pressure and meticulous when playing into midfield. Done by Salah’s magic for the second. 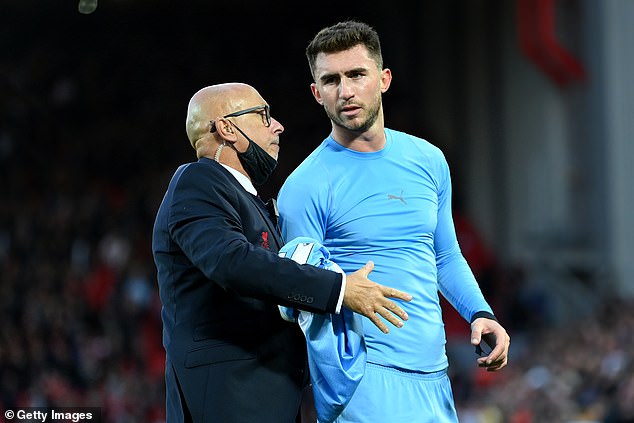 Kept Salah at arm’s length for the majority and posed a huge threat when roaming – but then switched off for both goals.

Went from looking ultra composed to then the game appearing too quick for him. Performance that summed up his spell at City.

Potentially in the form of his City career. One mazy dribble, taking four defenders with him, will live long in the memory.

Perhaps slightly lucky still to be on when he struck the equaliser. Positionally excellent but end product lacked for large spells.

Always the most likely in a City shirt and his control and finish for the equaliser was an excellent piece of ruthlessness. 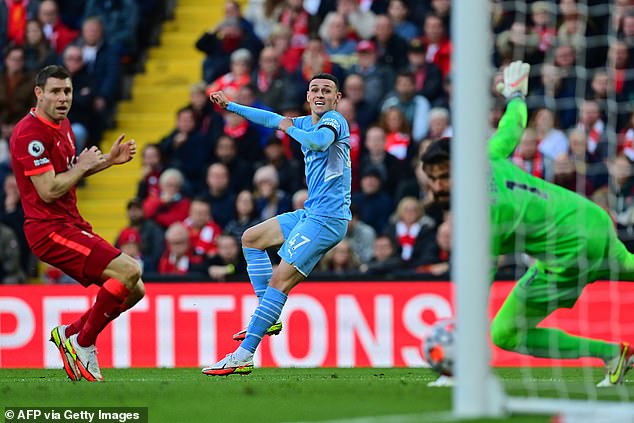 Super run from right to left as he fashioned the chance for the equaliser. A constant willing runner at home on the wing.

Started in an unfamiliar false nine role and got through his best work when dropping deep to start moves rather than finish them. 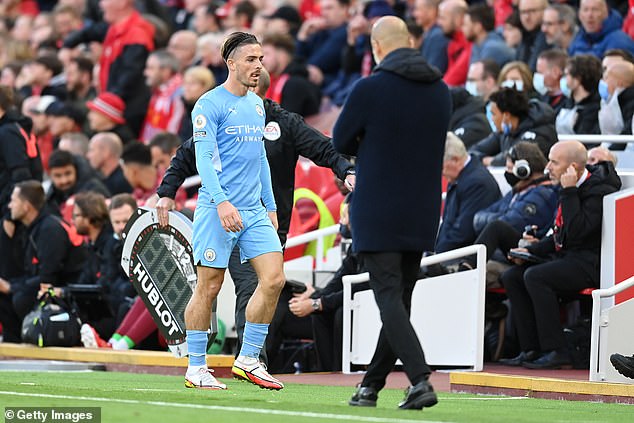 Meet the manager-eater who is making Watford 'soulless' – Gino Pozzo 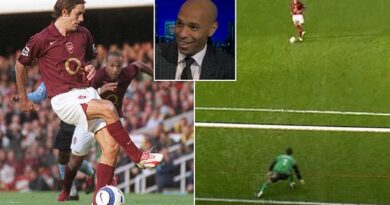 Henry insists penalty disaster with Pires should have been retaken