Players must be protected from pitch invaders but cannot have “carte blanche” to assault those who enter the field, the UK’s football police chief has said.

The English Football League called for a police review after Sheffield United forward Oli McBurnie was cleared last month of stamping on pitch-invading Nottingham Forest fan George Brinkley at the end of the sides’ Championship play-off semi-final match last May.

The EFL statement issued at the time of his acquittal expressed surprise that McBurnie had been charged, noting that it was a criminal offence to enter the field of play and that McBurnie therefore “should never have been put in this position”.

Chief Constable Mark Roberts of Cheshire Police, the National Police Chiefs’ Council’s football policing lead, told the PA news agency that he had not been contacted by the EFL over this matter and added: “Much as we need to protect players from (pitch invasions) – and the answer to this is for people not to go on the pitch in the first place – equally if there are complaints that players have misbehaved, then they’re subject to the law just as much as everyone else is.

“The appropriate thing is to assess it, investigate it, if it’s got to court there’s been a charging decision by the CPS that there’s a case to answer, and then it’s been considered by the court which is the right way to do it. 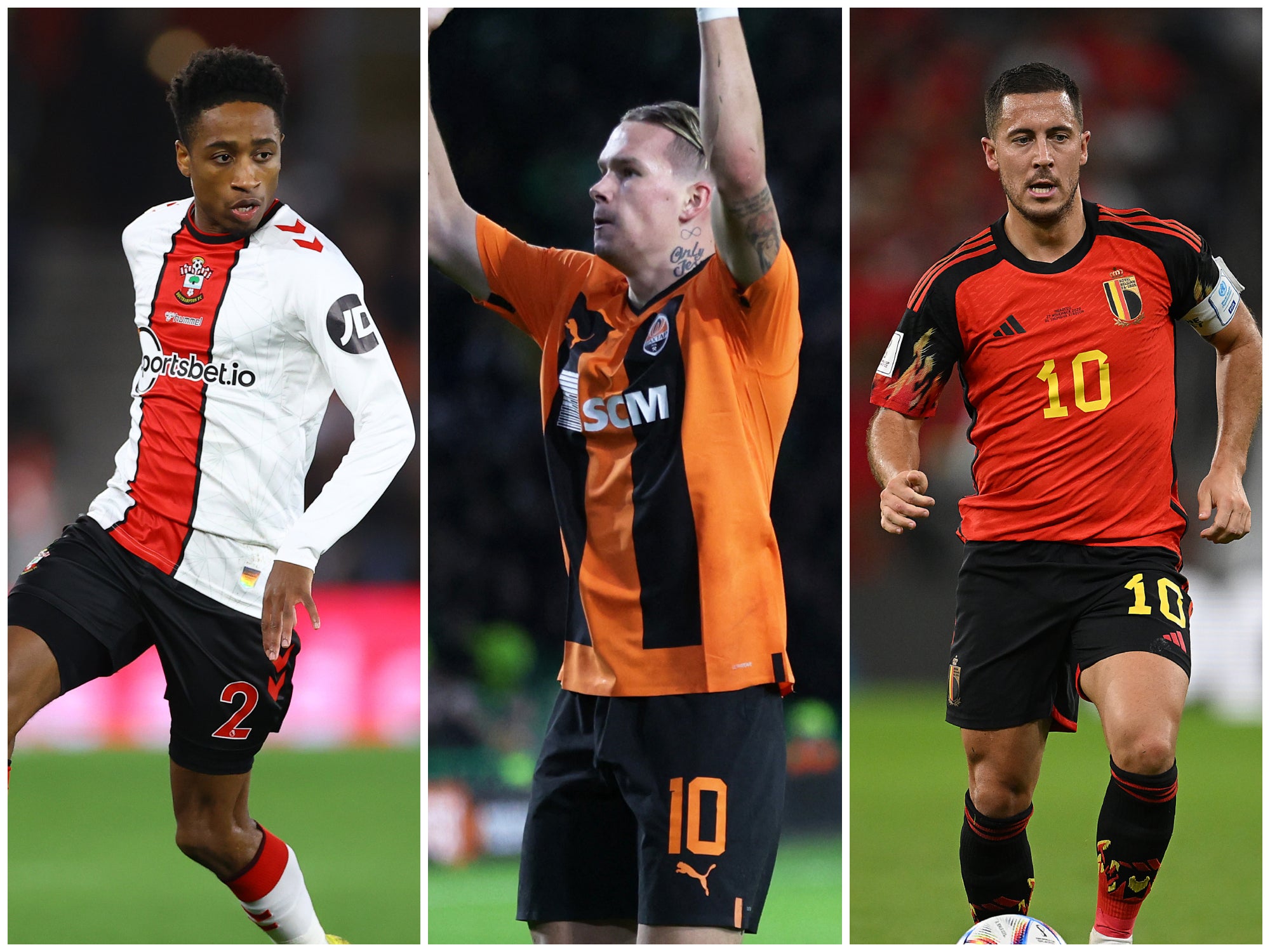 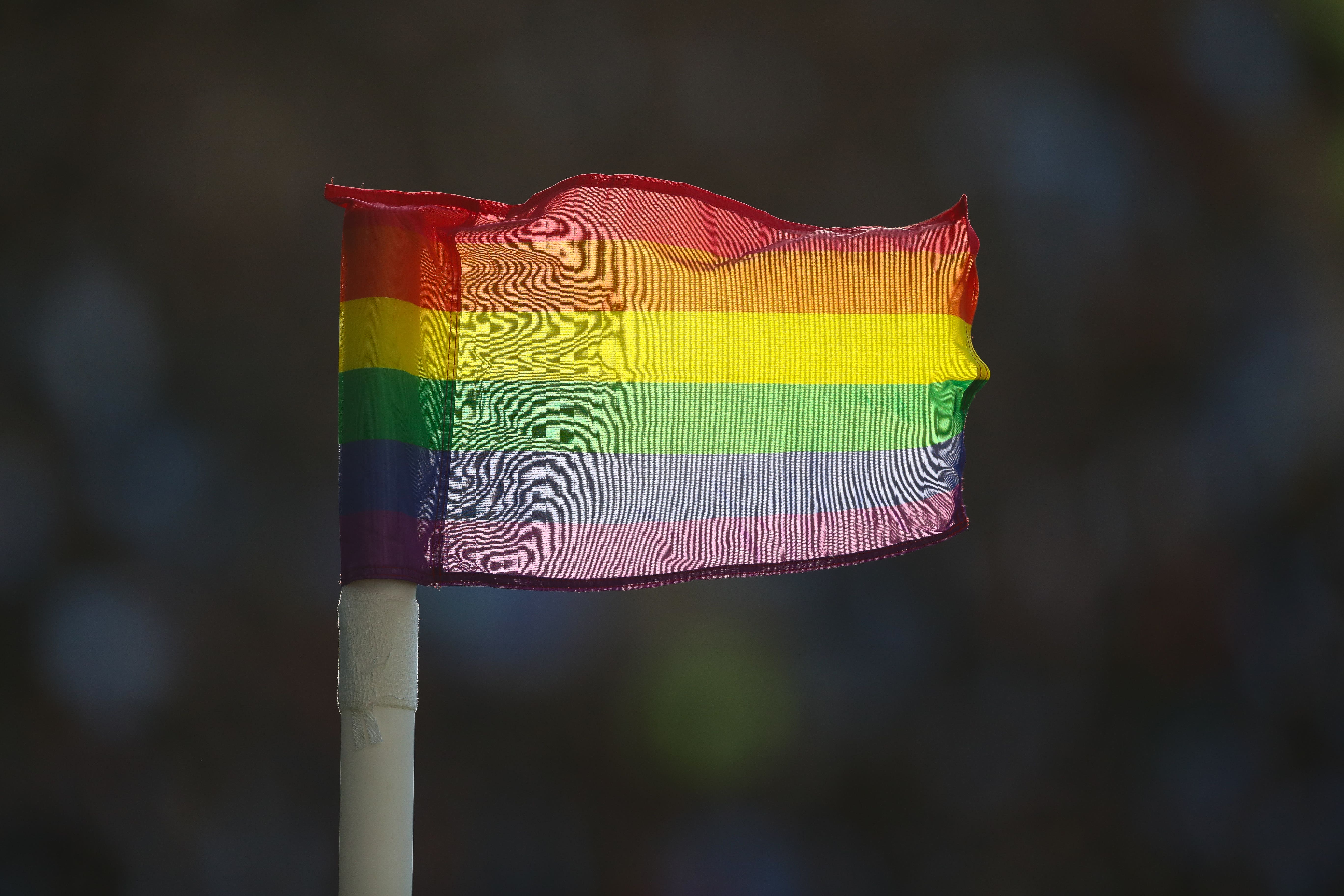 Mid-season data for the 2022-23 season released on Thursday showed a drop of 39 per cent compared to the previous campaign.

Chief Constable Roberts said it was too early for those responsible for safety at football to congratulate themselves, highlighting that most invasions occur at the end of the season, but added: “It’s welcome that clubs and leagues have said it’s a ban for going on the pitch, I think we need to really take a hard line on it because we would all say we never want fences back in football.

“There has got to be a degree of responsibility on the part of fans to do their bit and recognise that the pitch is off limits, it’s a workplace for the players.

When someone runs on, you don’t know whether they’re going to ask for a shirt, pat someone on the back, punch someone, threaten them, spit at them, run up and antagonise the opposing supporters. By the time you know what they’re doing, it’s too late.

“We do need to take a hard line and where people are going on the pitch to threaten, provoke, abuse, then that’s a criminal matter and needs to be dealt with that way. 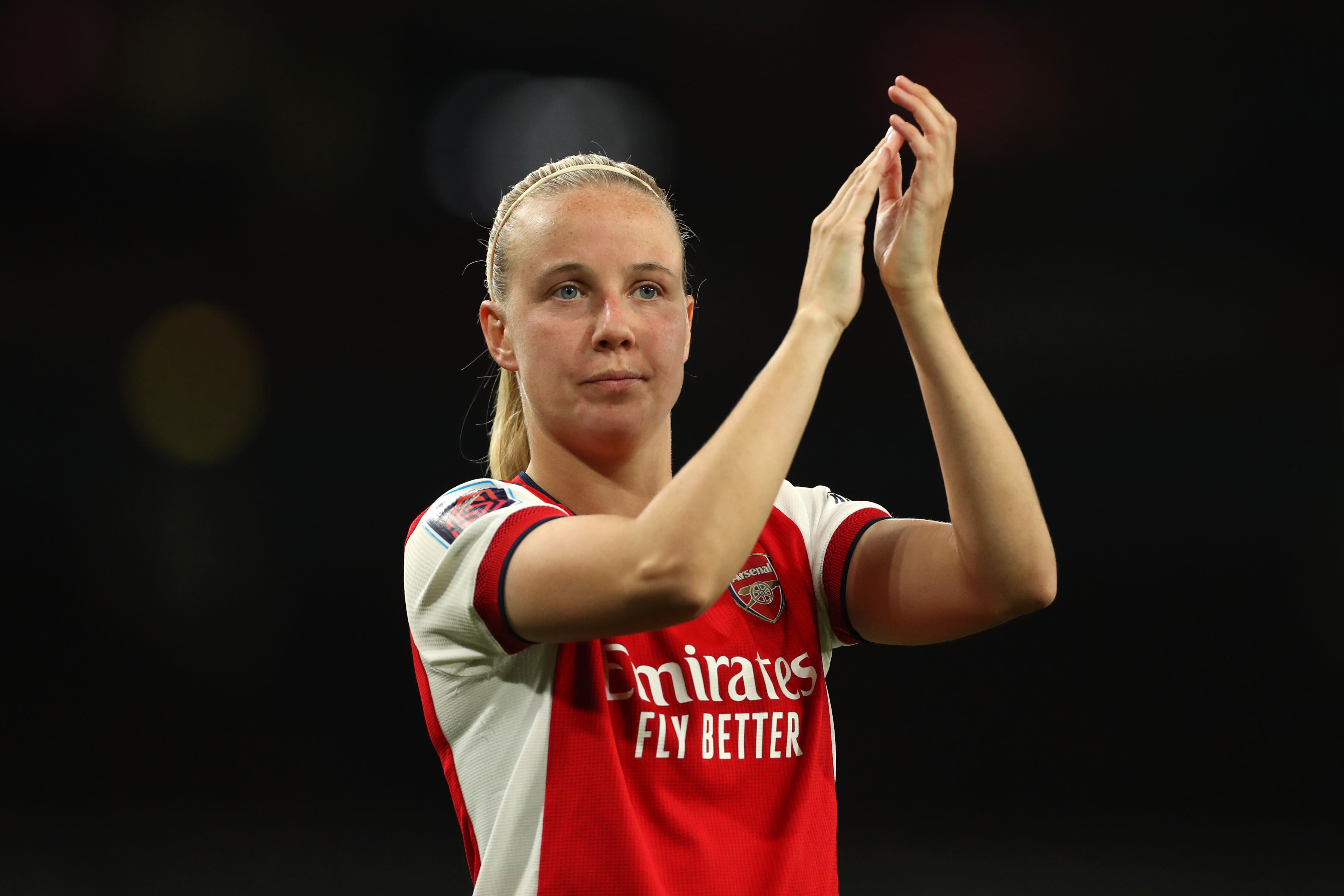 “When someone runs on, you don’t know whether they’re going to ask for a shirt, pat someone on the back, punch someone, threaten them, spit at them, run up and antagonise the opposing supporters. By the time you know what they’re doing, it’s too late and there’s generally a reaction from someone.

“We’ve got to get to the stage where it’s just understood and respected that we don’t have fences, we don’t have moats (and) the quid pro quo is you don’t go on the pitch and we need all supporters to get behind and endorse that message.” 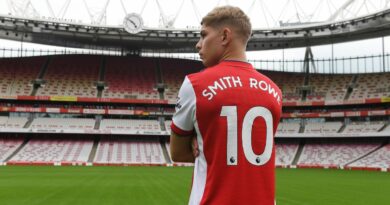 Arteta admits Smith Rowe’s No.10 shirt ‘may be more than he can take’