Mauricio Pochettino was left unhappy with Tottenham Hotspur’s failure to try and sign Philippe Coutinho in the summer, according to reports.

Barcelona paid £145million to sign Coutinho from Liverpool but were willing to let the Brazilian forward leave the Nou Camp on loan during the transfer window.

He ended up joining Bayern Munich for the season but, according to the Sun, Pochettino was keen to bring him to north London. 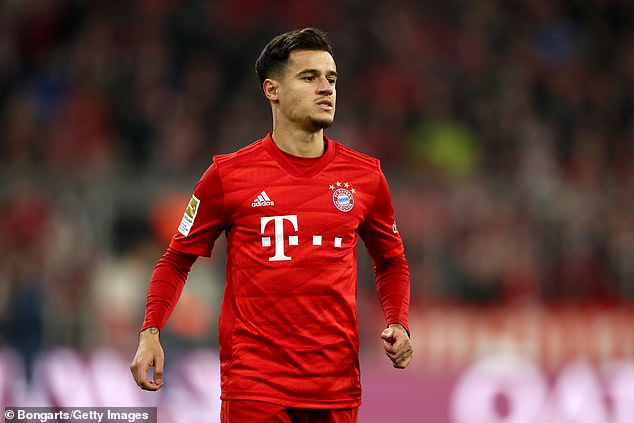 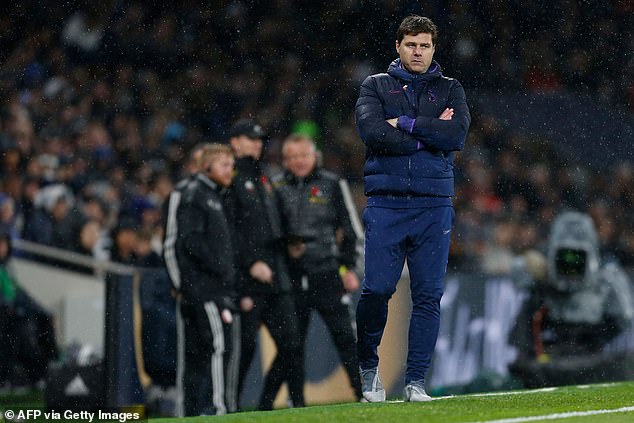 The Argentinian manager had previously worked with him while he was in charge of Espanyol.

He brought him in on loan from Inter Milan in 2012 and Coutinho helped him keep them in La Liga, scoring five goals in 16 appearances.

Pochettino was keen to snap him up on another temporary deal yet he ended up moving to Bayern when they came in for him.

According to the report, Pochettino feels as though the 27-year-old would have made a big difference to his Spurs rebuild. 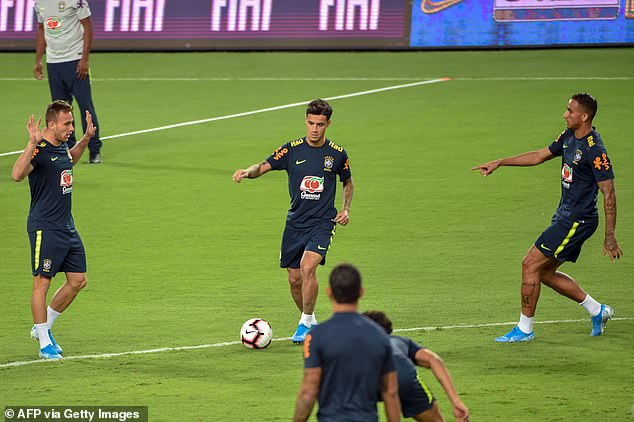 Coutinho has not his usual heights for Bayern and has recently ended up on the bench for the German giants.

At Spurs this season, Harry Kane is the only player that has managed to score more than three in the Premier League.

Pochettino has not settled between the likes of Lucas Moura, Erik Lamela and Christian Eriksen this campaign in the position Coutinho could have filled. 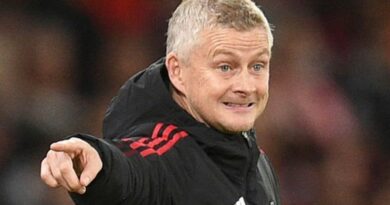