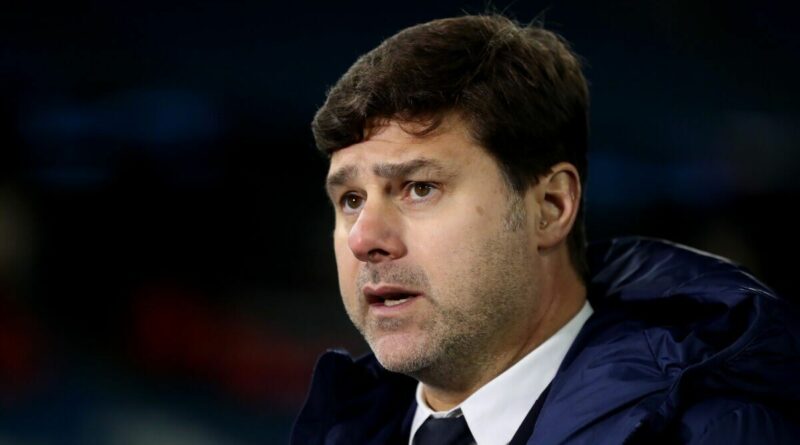 Former Tottenham manager Mauricio Pochettino was reportedly in attendance at Wembley on Monday evening to watch England and Germany contest a thrilling draw. The Argentine has been strongly linked with the Three Lions’ hot seat in recent weeks amid a growing feeling that Gareth Southgate could vacate the post after the World Cup.

England looked to be heading towards another disappointing result when Ilkay Gundogan and Kai Havertz put Germany two to the good in the second half. But Southgate got the response he wanted as Luke Shaw, Mason Mount and Harry Kane led a spirited fightback that almost resulted in an elusive win.

Havertz’s late tap-in ensured that the UEFA Nations League points were shared, but the much more pressing issue was to restore confidence ahead of the World Cup. England haven’t won since beating Ivory Coast in a friendly six months ago and Southgate’s position is coming under increasing pressure.

According to The Telegraph, there is a ‘growing feeling’ that he will walk away from the top job after the World Cup, regardless of how far his team progress. 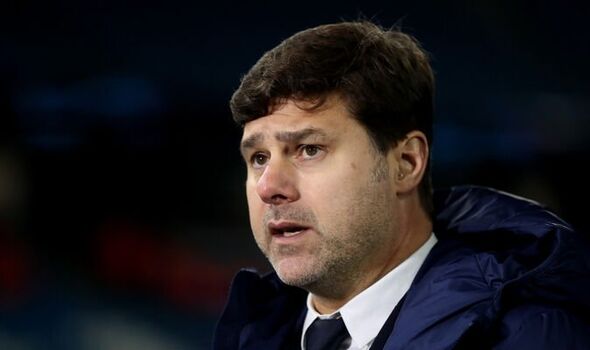 Pochettino is currently third favourite to replace him with most bookmakers. Amid the speculation, he reportedly turned up at Wembley to watch the match on Monday alongside his assistant Jesus Perez and another friend.

The 50-year-old wasn’t invited by the FA but his presence at the game will only intensify rumours that he is being lined up to replace Southgate, should he walk away in a few weeks’ time. Pochettino has been out of work since he was sacked by Paris Saint-Germain in July.

He spent six years managing in the Premier League with Southampton and Tottenham, with his stint in north London coming to an end in 2019. Despite having failed to win a trophy during his time in England, his Spurs side regularly punched above their weight with a string of top-three finishes.

Newcastle boss Eddie Howe and Chelsea manager Graham Potter are among the other favourites to take the Three Lions job if the FA or Southgate decide to make a change. Both managers have been in their respective jobs for less than a year, however, and with significant financial backing at St James’ Park and Stamford Bridge, convincing them to walk away could be tough. 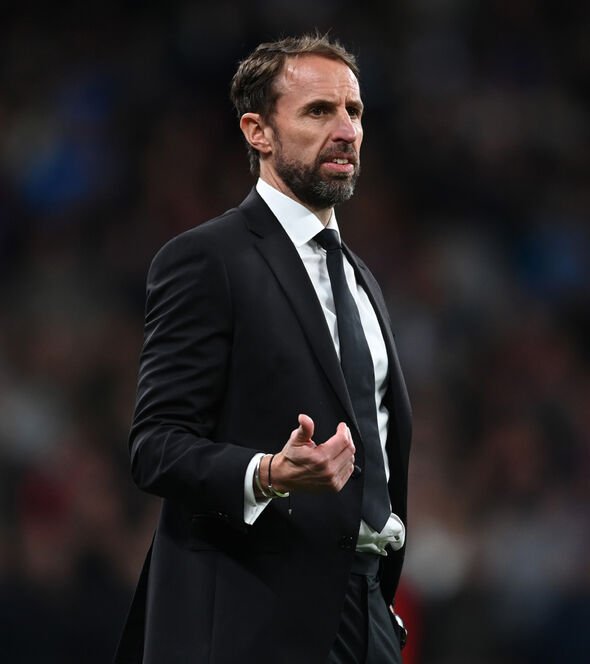 Brendan Rodgers is also in contention, despite his Leicester side sitting bottom of the Premier League after seven matches. The Northern Irishman took the Foxes to within a whisker of Champions League qualification in 2020/21.

Steve Cooper, Arsene Wenger and Lee Carsley have also been mentioned in relation to the potential vacancy. Southgate insists that he is the right man to lead England into the World Cup and claims that the squad’s young players will have learned a lot from the recent rough patch of form. 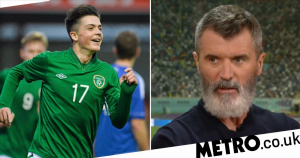