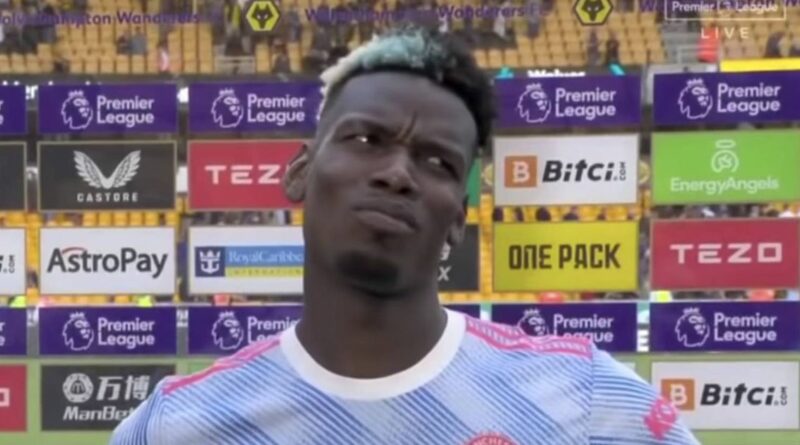 Paul Pogba didn't rise to the bait after he was booed and abused by Wolves fans during his interview following Manchester United's win on Sunday.

Mason Greenwood secured what had looked an unlikely victory with the only goal of a game in which Bruno Lage's side missed a raft of chances.

But Wolves were left fuming as Ruben Neves complained of a foul from Paul Pogba in the build-up to the decider.

Pogba had taken a bad touch, and caught the midfielder's leg as he tried to recover.

Afterwards, the France star was being interviewed alongside David de Gea – who pulled off a superb double save to deny Roman Saiss from a corner.

And boos rang out as the furious Molineux home crowd jeered Pogba, with some supporters launching four-letter tirades at the 28-year-old.

But Pogba wasn't fazed, as he reacted to the abuse by taking his shirt off and handing it to Wolves fans.

Asked during the interview about the tackle on Neves, Pogba defiantly insisted he didn't catch Neves unfairly.

He told Sky Sports: "My view is, this is Premier League, it’s 50/50 every weekend that’s happening today, and today it’s a question if it was a foul.

But Sky Sports pundits Roy Keane and Graeme Souness – both uncompromising midfielders in their playing days – took a different view.

Souness replied: "None of that should matter. The referee is there to referee the game, he’s not blindsided – he’s two metres away.

"No matter if Neves goes down immediately, that is a leg-breaker. Look how close it is, that’s a leg breaker. We’ve all played the game – standing two metres away from that challenge, that’s a dangerous challenge."

Keane added: "I think it’s a foul but I think Neves is too honest. If he goes down straight away he gives a free-kick.

"He’s out of control, he definitely catches them, he takes too long to react. They don’t go to VAR because it’s not a clear and obvious error but he catches him. He looks at the referee, hobbles, he’s too honest." 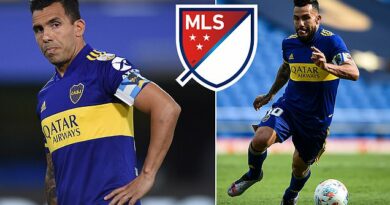