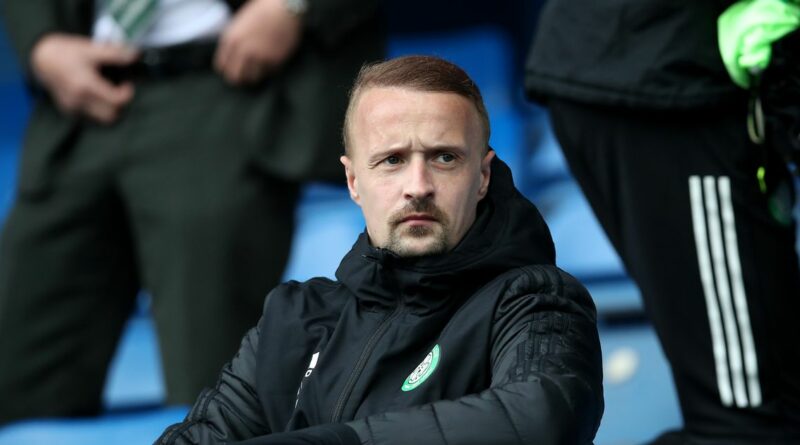 The Scotland star, 30, has been accused of sending a host of messages to a 15-year-old female over social media platform Instagram.

The alleged exchange was leaked on social media earlier this week, appearing to show the Celtic striker requesting pictures from the teenager.

Griffiths also is said to have sent a clapping emoji in response to an underwear picture she posted.

The Daily Record report a Police Scotland spokesman said: “We have been made aware of social media content. We are making enquiries and assessing for criminality.”

Social media images initially show an account in Griffiths’ name sending two emojis of a camera flashing to the teenager.

She replies “what do you mean? x” before he says “nothing, killed it x” with laughing emojis.

He later adds: “Have a think of it and get back to me x”

The girl cannot be identified for legal reasons but did appear to defend Griffith when the allegations became public on Tuesday.

She wrote on her Instagram stories: “I’m sure a lot of you have seen what’s going on.

“Leigh Griffiths didn’t ask my age therefore he wasn’t capable of knowing. In no way does this make it right but anyway hail hail.

“No way am I sticking up for him I genuinely feel sorry for his wife and children and yes I did reply because I’m a Celtic fan.

“Obviously I felt privileged that he had messaged me, my age was never mentioned and I’m sure if he knew he wouldn’t have replied.”

A spokesperson for Celtic told the Daily Record: “We have been made aware of online comments concerning Leigh Griffiths. The Club will now look into this matter carefully”.

Griffiths took time away from football in 2018 after struggling with his mental health.

The Scot looked destined to leave Celtic after his contract expired recently before being handed a new deal by incoming boss Ange Postecoglou. 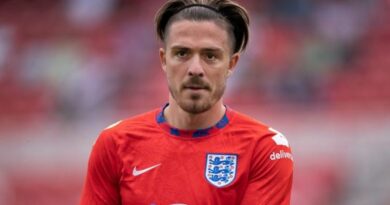 Premier League manager of the month nominees for December revealed