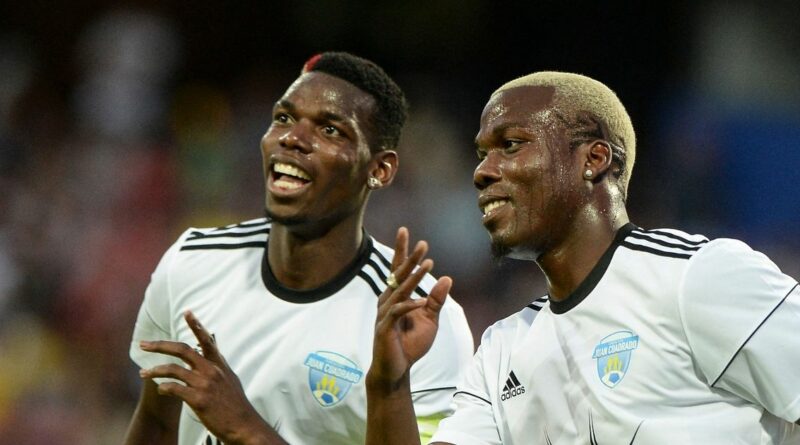 French police have opened an investigation into Paul Pogba's claims that he's being blackmailed by his brother Mathias as part of a multi-million pound "group-organised extortion attempt".

The Juventus midfielder released a statement via his lawyer on Sunday evening after Mathias used social media appearing to threaten to reveal private information about his brother.

CNN confirmed that an investigation was opened at the start of the month and was in the hands of the OCLCO – the branch of French police that specialises in investigating organised crime.

In video uploaded to social media, Mathias said: "The French, English, Italian and Spanish public, in other words the whole world, as well as my brother's fans, and even more so the French team and Juventus, my brother's team-mates and his sponsors deserve to know certain things.

"In order to make an informed decision if he deserves the admiration, respect and love of the public. If he deserves his place in the French team and the honour of playing in the World Cup. If he deserves to be a starter at Juventus. If he is a trustworthy person, that any player deserves to have at his side."

In response, a statement was issued on behalf of the former Manchester United star, his mother Yeo Moriba, and his lawyer Rafaela Pimenta, which read: "Mathias Pogba's recent statements on social media are unfortunately no surprise. They are in addition to threats and group-organised extortion attempts against Paul Pogba.

"The relevant authorities in Italy and France were contacted a month ago and there will be no further comments in relation to the ongoing investigation."

The gang are said to have €13million (£11.1m) of Pogba's money after he was "dragged to an apartment in Paris" and blamed for not helping out his friends financially.

Pogba claims he has provided financial support but stopped doing so in January after a friend "stole €200,000" using his credit card in Manchester.

Pogba re-joined Juventus on a free transfer in the summer, but is currently sidelined through injury. He spent the last six seasons at Old Trafford after being signed from Juventus in 2016 for a world record £89million.

The Frenchman had previously been in United's academy, but left for Italy in 2012 after being denied assurances over first team football. 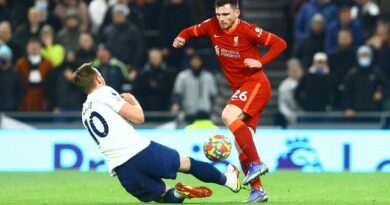 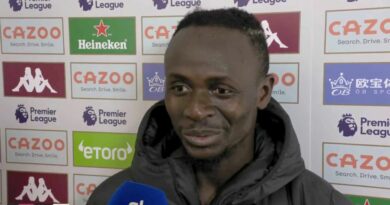 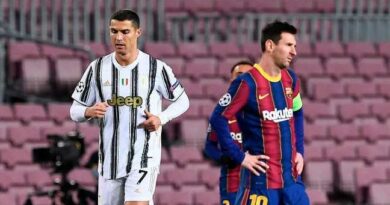 The Champions League is back! Here’s what you might have missed