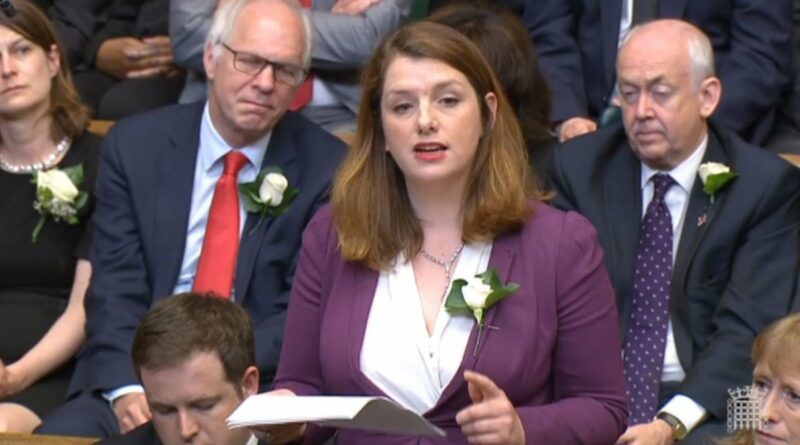 Eleven MPs and two members of the House of Lords have signed up to a new club-led initiative to improve the way football in England is governed.

The politicians have pledged their support to the Fair Game campaign, which is backed by 19 clubs including 10 from the EFL.

The MPs include Shadow Sports Minister Alison McGovern and Conservative MP Damian Green who is a member of the Digital, Culture, Media and Sport committee.

Fair Game presented their plans for reform to MPs last week, in recognition of the fact that legislators will be key in implementing any recommendations that come out of the ongoing fan-led review, which was commissioned by the Government in April. 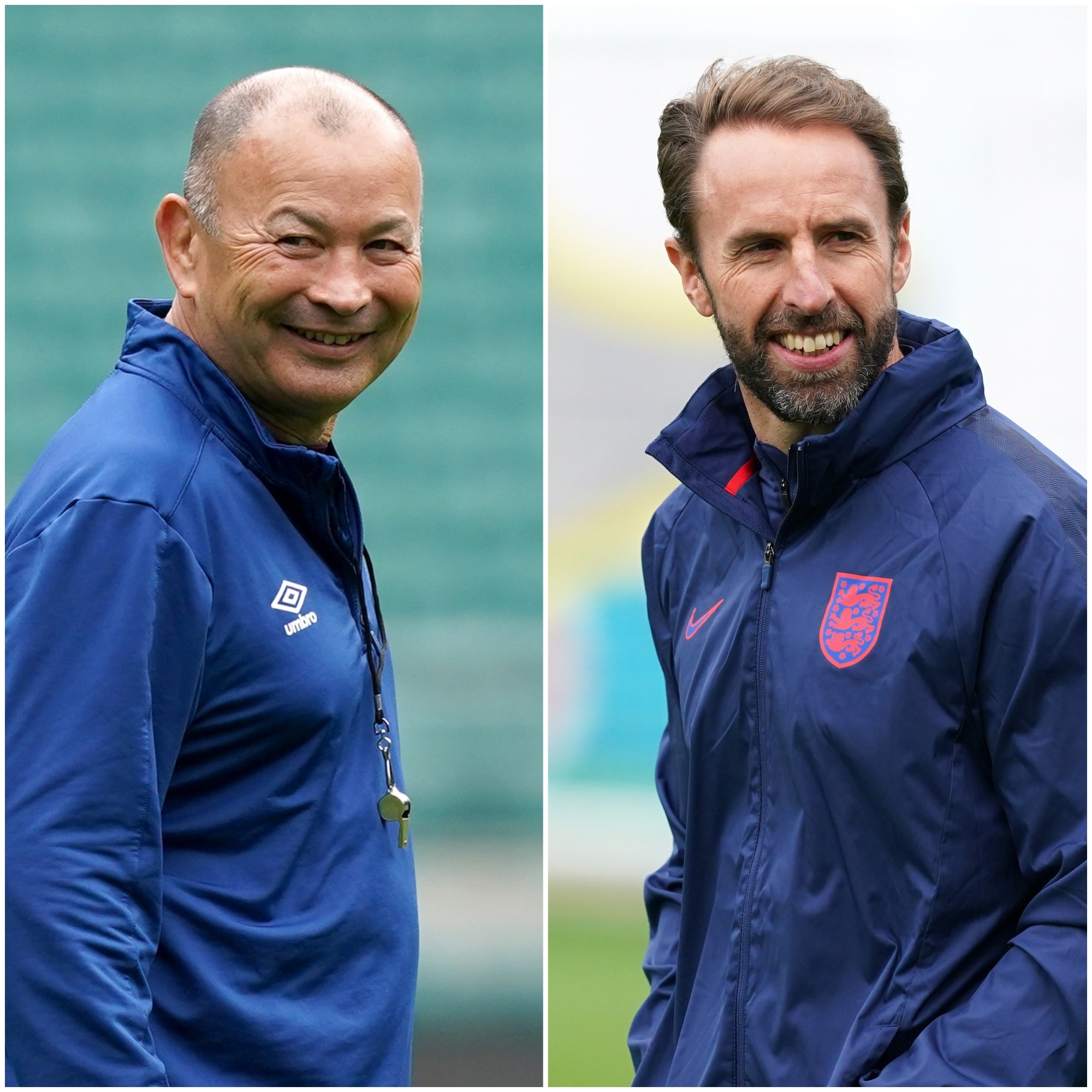 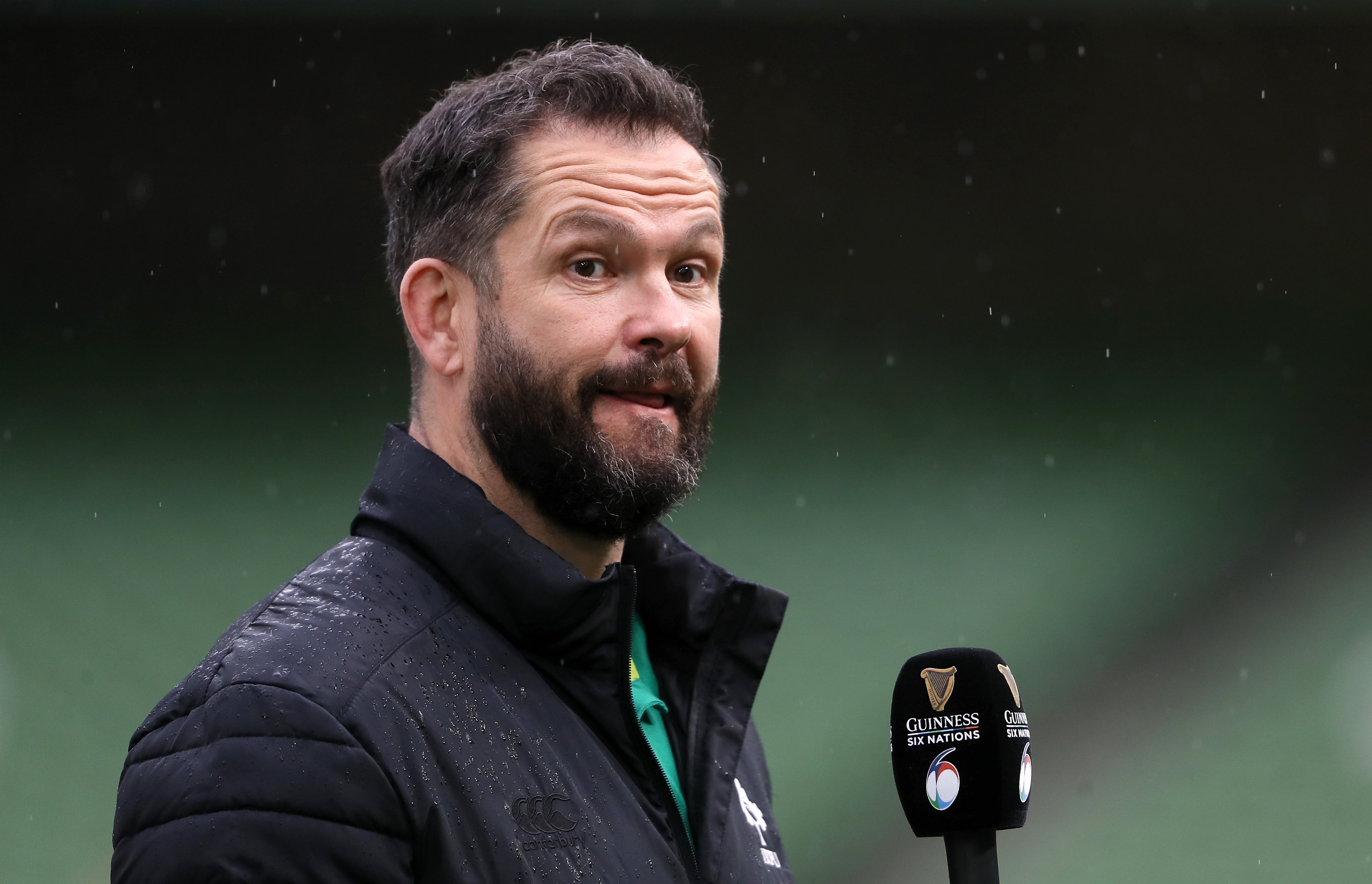 The review, which is chaired by Conservative MP Tracey Crouch will examine whether an independent regulator is required.

Fair Game supports the idea of an independent regulator, with Cambridge United chief executive Ian Mather saying last week that one was required to stand above the “vested interests” in football.

In announcing his backing for Fair Game, Green said: “We need to use this period to move to a more sustainable system of governance. Fans deserve to know that their club’s owners have the long-term interests of the club at heart.”

Ian Mearns, a Labour MP who chairs the All-Party Parliamentary Group on football, has also pledged his support.

“Who would not want a club rooted in their community? I fully support Fair Game.”

Fair Game rejects the idea of a reformed Football Association acting as an independent regulator, arguing that it is “not independent, as it is in direct competition with the professional leagues for sponsorship and national team players’ time” and because it is a “commercial actor” in the game.

The campaign has also called for some form of salary cap and to address the issue of revenue imbalance within and between the leagues in order to abolish parachute payments, which it says are “not fit for purpose”.

Roy Hodgson pleased with referee Martin Atkinson’s use of VAR