Porto 2-0 Olympiacos: Fabio Vieira and Sergio Oliveira strike as Portuguese champions bounce back from their opening-round defeat by sink Greeks

Porto bounced back from their opening day Champions League defeat as they secured a deserved victory over Greek giants Olympiakos.

Goals from Fabio Vieira and Sergio Oliveira ensured the Portuguese champions held off their Greek opponents in a hard-fought Group C encounter at the Estadio do Dragao.

Porto lost their opening match of the campaign when they went down 3-1 at Manchester City, but they were more resolute as they ground out victory against an Olympiakos side who beat Marseille last time out 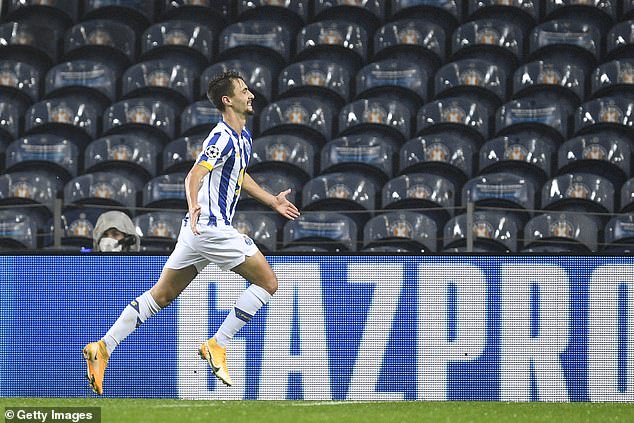 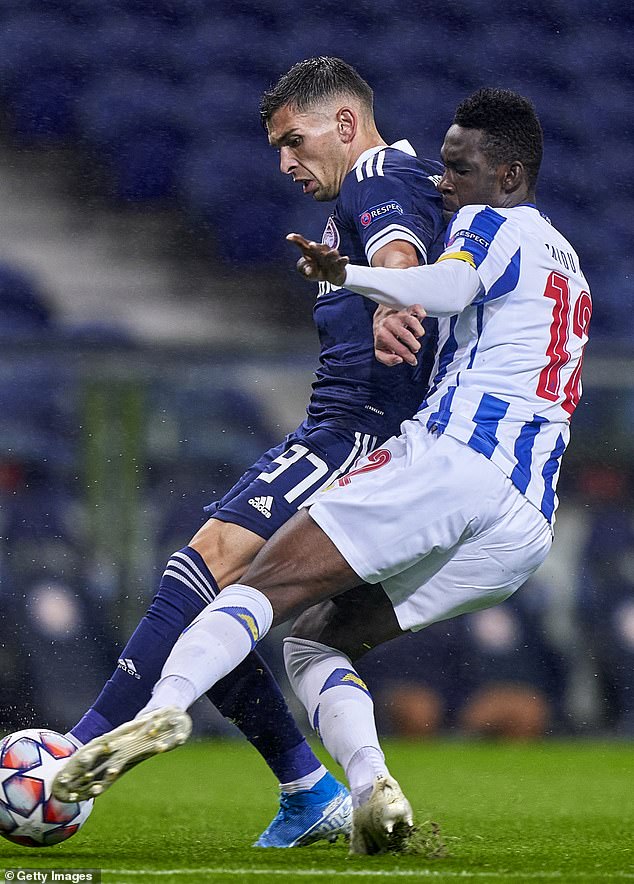 Midfielder Vieira, who only made his competition debut on matchday one, seized on some sloppy defending to fire the home side ahead on 11 minutes.

And Sergio Conceicao’s men wrapped up the victory as Oliveira grabbed a late second. 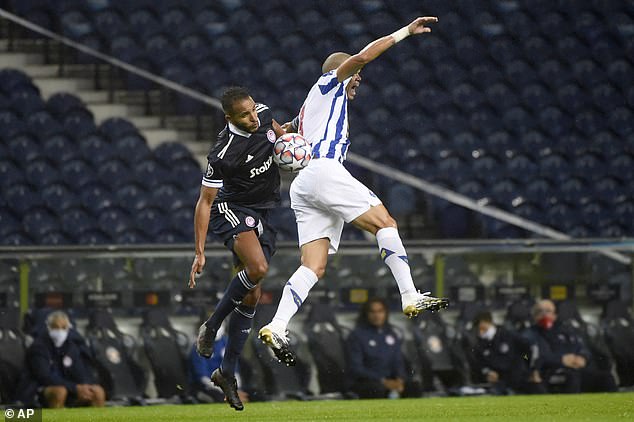