Porto recovered from a shaky start to beat Lokomotiv Moscow 3-1 on Wednesday, opening up a gap at the top of Group D in the Champions League.

A penalty save from Iker Casillas and a goal-line clearance kept Porto from going behind early on, before Moussa Marega scored a 26th-minute penalty at the other end after a foul by Lokomotiv’s Eder.

Porto’s Jesus Corona crossed for fellow Mexican Hector Herrera to score with a header 10 minutes before the interval. 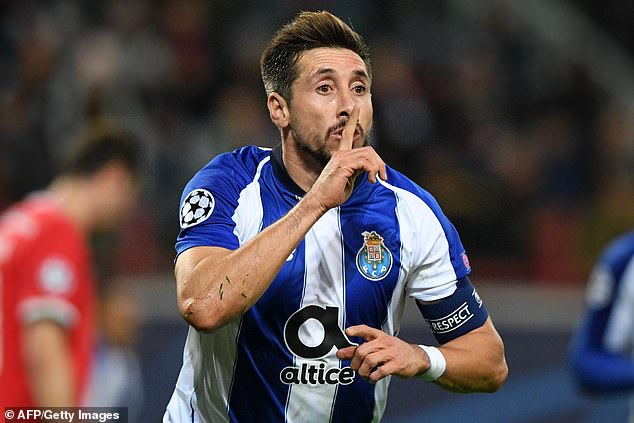 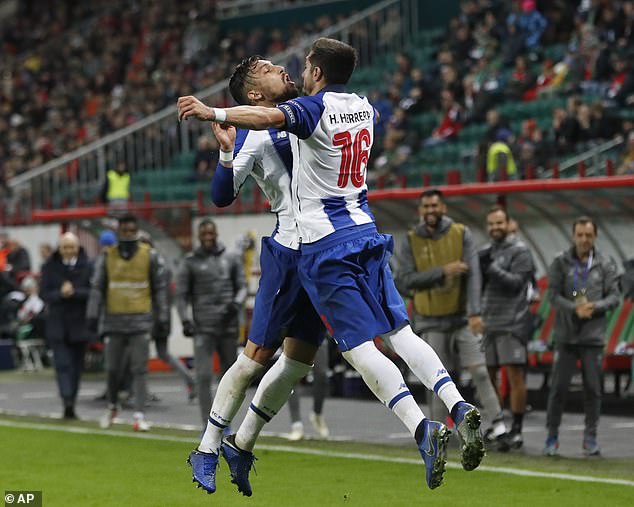 Lokomotiv hit back three minutes later when Alexei Miranchuk cut the ball back for his twin brother Anton to send into the top corner. It was Lokomotiv’s first Champions League goal since February 2004.

Yacine Brahimi’s pass made the third goal for Porto two minutes after the restart, slicing through the Lokomotiv defense to Corona, who blasted the ball past goalkeeper Guilherme.

Lokomotiv finished with 10 men after defender Solomon Kverkvelia’s last-ditch foul on Herrera in the 76th minute saw him leave the field of play earlier than the rest of the Russian squad. 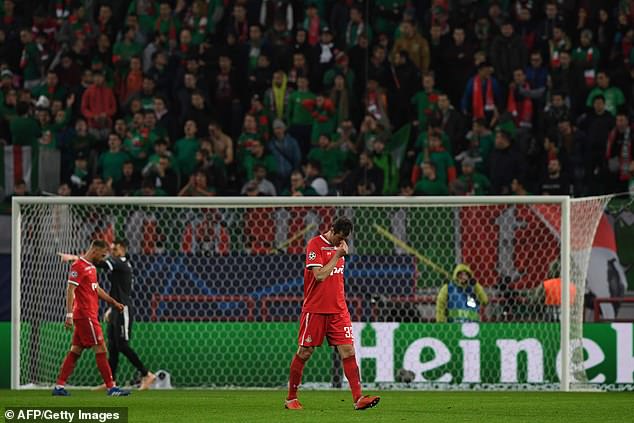 Late in the encounter, Lokomotiv were down to 10 men after Solomon Kvirkvelia was sent off 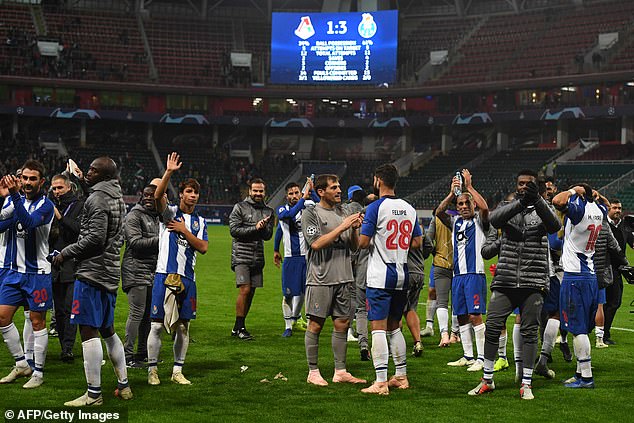 Lokomotiv’s first Champions League group stage campaign in 15 years looks all but over now, with the Russian champions having lost all three games.

Elsewhere, Galatasaray missed the chance to overtake Schalke in Group D as they were held to a 0-0 draw by the German side.

It proved a frustrating night for the Turkish league leaders who struggled to create chances from their greater share of possession while Schalke were the more dangerous side. 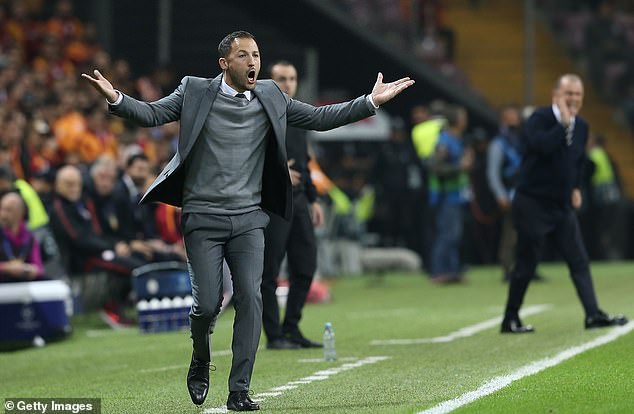 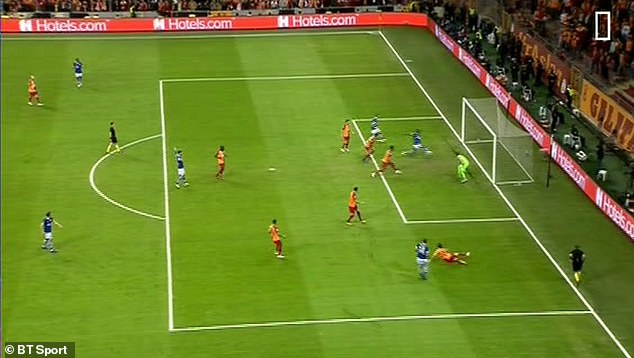 Schalke were the better side after the break, forcing home keeper Fernando Muslera into several fine saves.

Breel Embolo did have the ball in the net for Schalke but his effort was ruled offside to quell what proved premature celebrations.

The draw leaves Schalke in second place with five points and Galatasaray in third on four. Porto lead with seven.

‘We didn’t get the result we wanted, but even one point on a stage like the Champions League is huge,’ Galatasaray defender Ozan Kabak said. ‘We would have liked a win on our home turf.’ 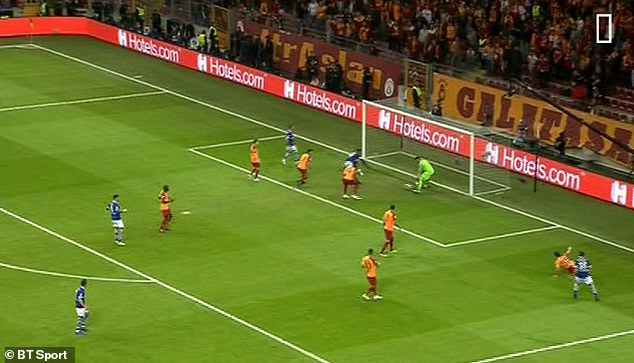 He somehow, with the goal open at his mercy, scuffs the effort towards the Galatasaray keeper 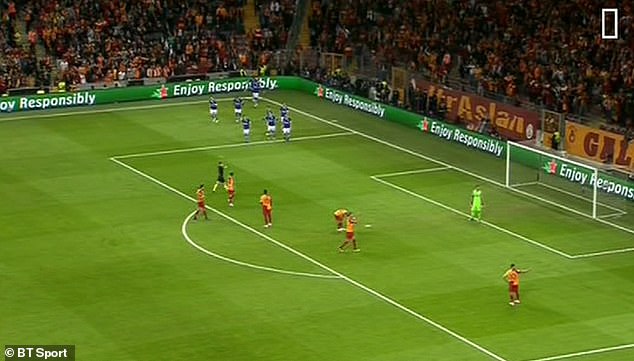 And as it bundles in via the help of Muslera, Schalke celebrated but it was eventually ruled out 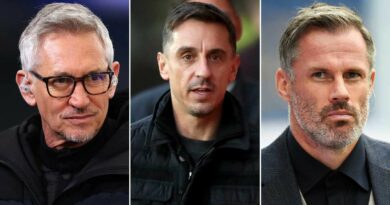 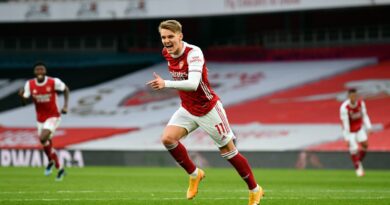 Federer had ‘problematic’ ability to surprise opponents every time

EXCLUSIVE: Joyce doubts Usyk will face him after Parker KO