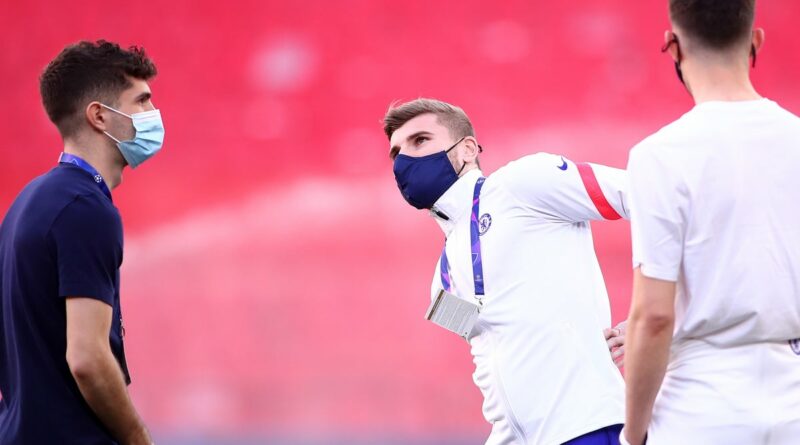 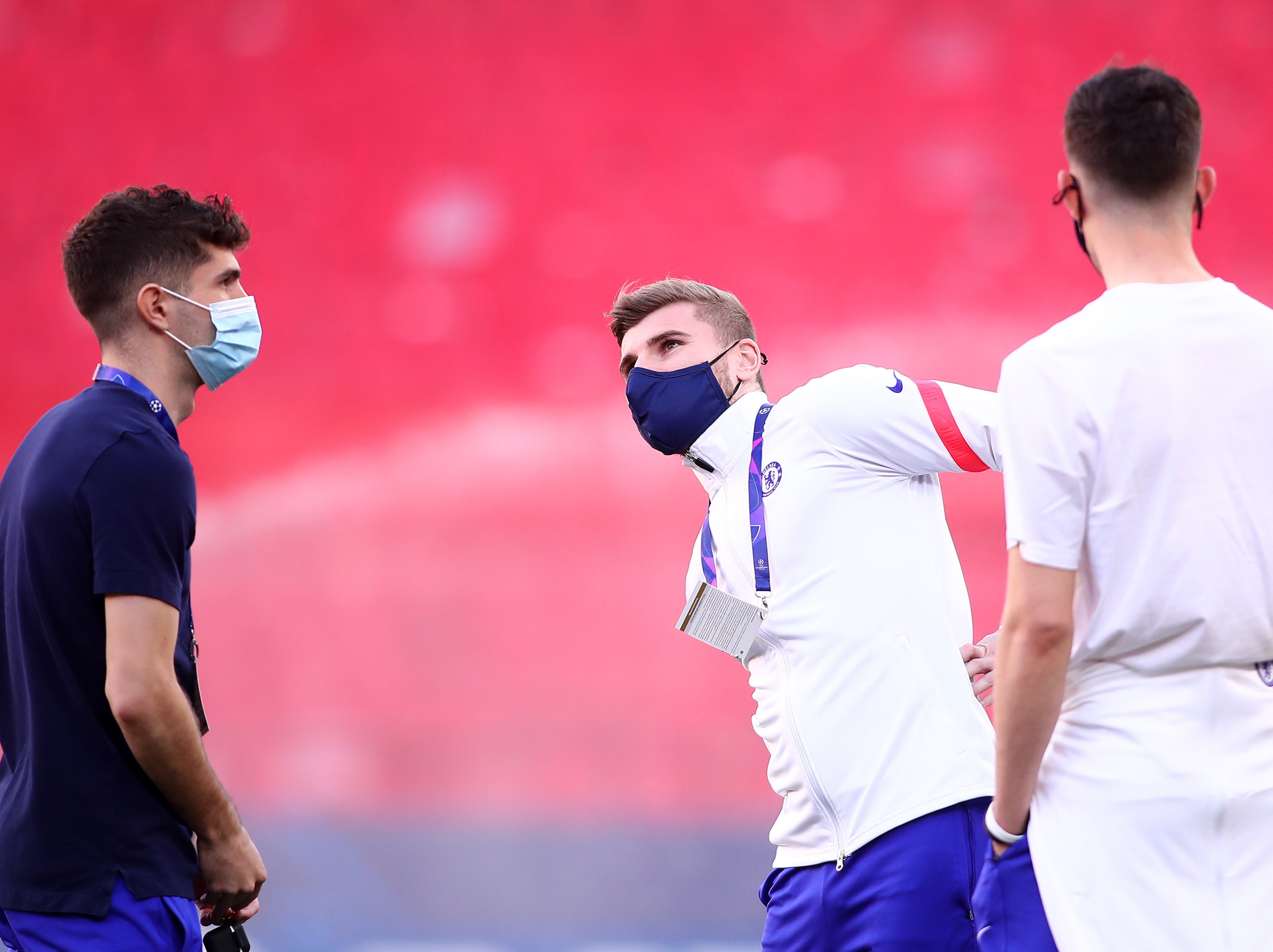 Chelsea face Portuguese opposition in the Champions League, but the match takes place in Spain tonight – Sevilla hosts the tie between FC Porto and Thomas Tuchel’s side.

Regardless of the changed surroundings, the Premier League team will be hoping to find an away goal and a positive result as they head into the tie as favourites to progress, though their excellent start to life under the new boss was halted at the weekend in a shock, and heavy, defeat to West Brom.

Porto boss Sergio Conceicao feels they’ll use that defeat as motivation for an improved showing against his team, but the Liga NOS side have already shown their ability to break down big clubs this season by dispatching of Juventus in the round of 16. At the same stage, Chelsea got past Atletico Madrid with two polished showings, so there’s no need for great concern despite that first defeat for Tuchel.

With the likes of N’Golo Kante and Christian Pulisic not at full fitness, Chelsea won’t be quite at full strength, but the expectation will still be on them getting a decent result in the first half of this tie as they bid to reach the semis.

Follow live updates of Porto vs Chelsea in the Champions League quarter-final, first leg below.

Porto are on a good run domestically, winning three successive league games, the most recent of which was a 2-1 victory over Santa Clara on Saturday. A title looks unlikely, though, with leaders Sporting eight points clear of Conceicao’s second-placed side.

Chelsea appeared almost invulnerable in the weeks following Tuchel’s appointment, but that dramatic 5-2 loss against West Brom brought their long unbeaten run to an end.

“[On Rudiger training-ground spat] No, absolutely no problem. We trust the guys and we are clearly aware we need 100% physical level. Thiago [Silva] is an important player but is not fully fit for 90 minutes. [On Kante] We have him on the bench and I am delighted about that.

“It is about running, it is about attacking the box, being quick and fluid in our attacks. That’s the target for our front three guys. It’s very difficult to create chances against Porto, so it’s a big task. It’s a team effort to attack and to defend; we went with this lineup with full confidence and trust.”

There’s a heavyweight clash in tonight’s other quarter-final: Bayern and PSG meet in a repeat of last season’s final.

“I wished they had won the last game rather than lost. A defeat like that serves as a warning, it sets the alarm bells off and makes everyone more alert to danger. Chelsea had been very strong until this game; they have the second-best defence in the Champions League and are a strong side.

“Their last game barely formed part of our analysis of them. I’m more focused on what they did against Atletico Madrid in the Champions League, for example. Chelsea have several strengths that will be a real challenge for us to overcome.”

Porto and Chelsea last played back in 2015, in the group stages of the Champions League. The Portuguese side won 2-1 at home, but Jose Mourinho got one over his former club with a 2-0 victory in the reverse fixture. 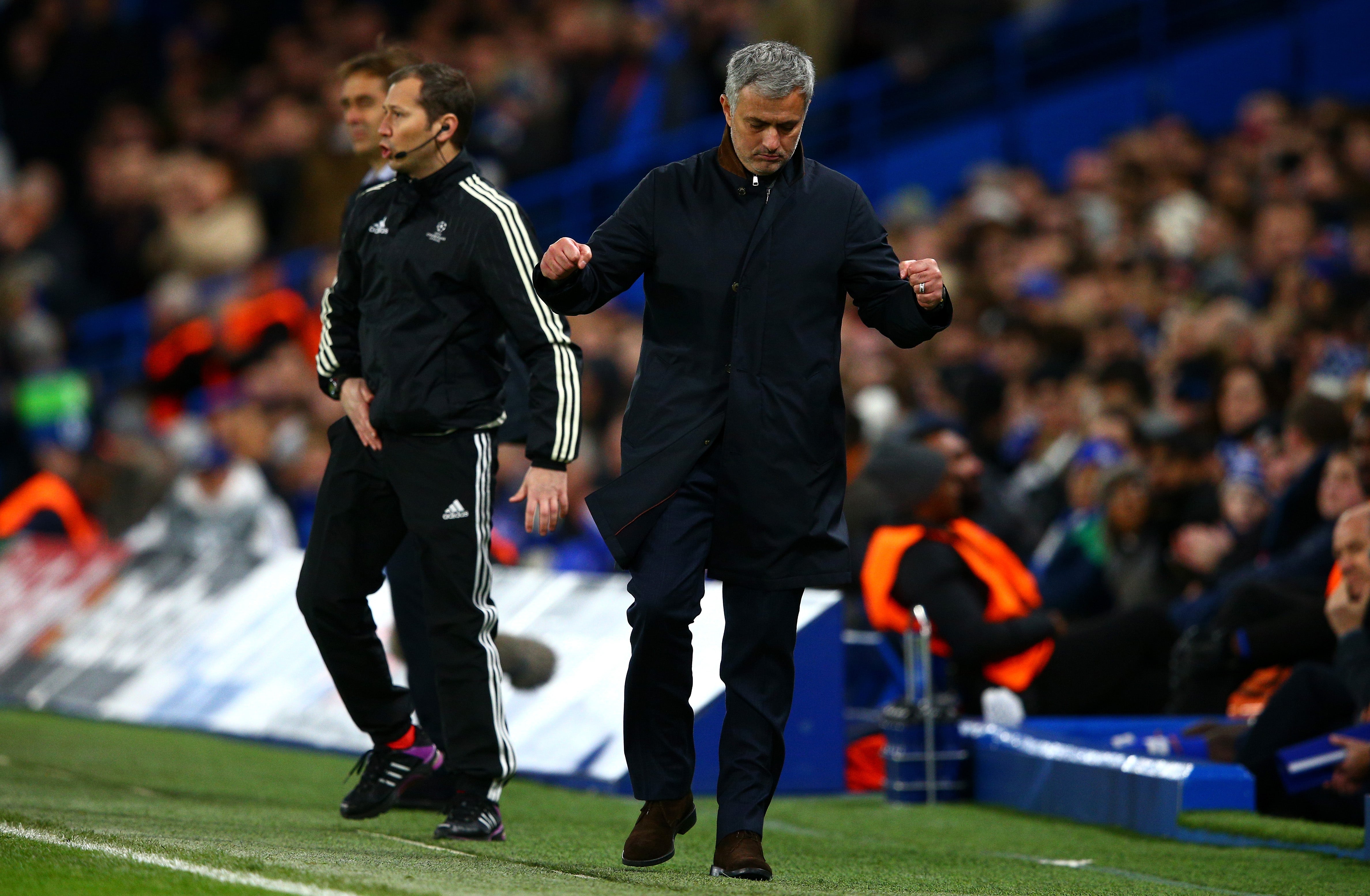 Tonight’s first leg – as well as the second leg next week – will be played in Seville, at Estadio Ramon Sanchez Pizjuan, because of coronavirus travel restrictions. 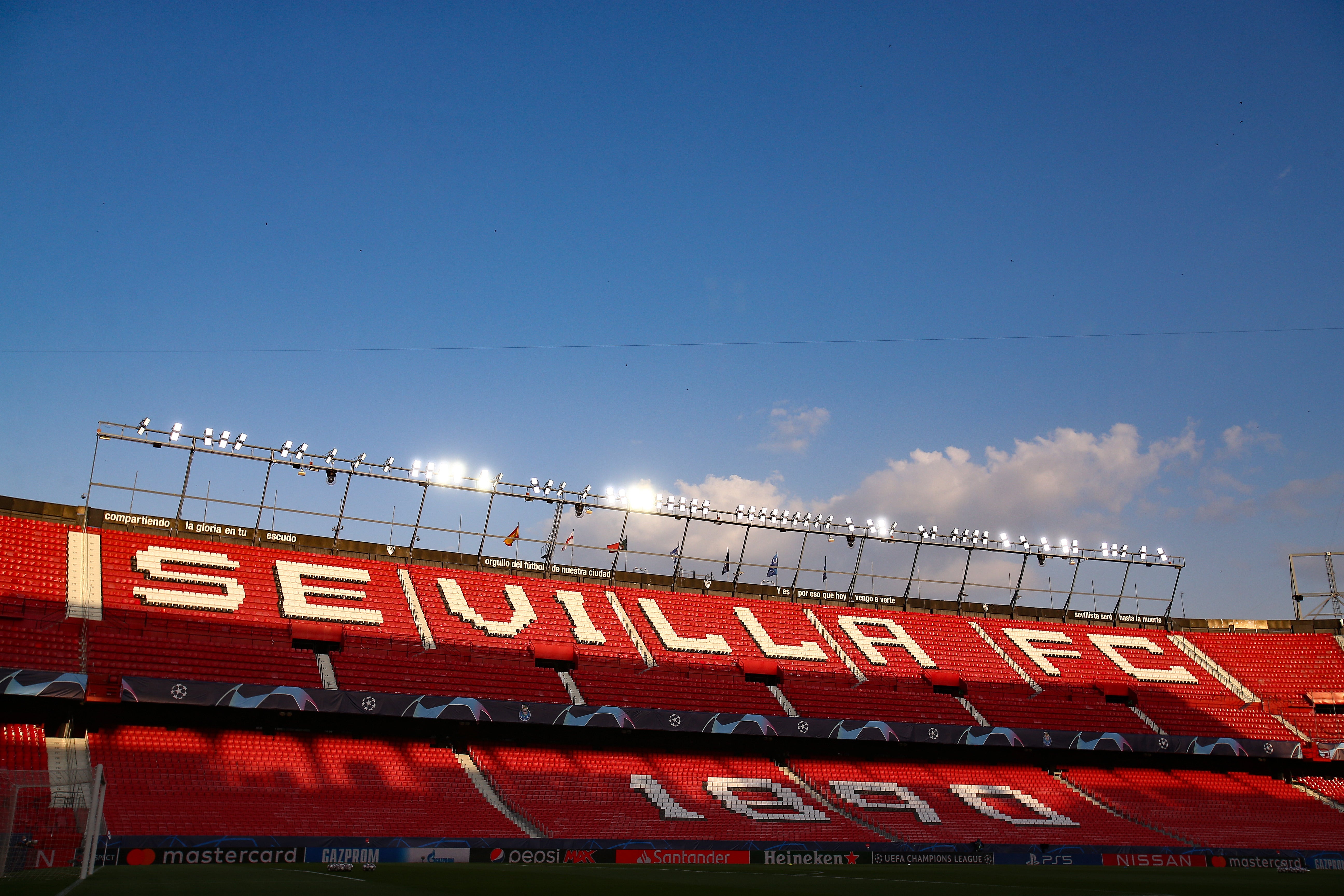 ROAD TO THE QUARTERS

Chelsea, of course, got the better of La Liga leaders Atletico Madrid in the last 16, almost cruising through against strong opposition with a 3-0 aggregate win.

Porto impressed in the first knockout round, too, deservedly beating Juventus. They won’t be short of confidence, even if they’re the clear underdogs again.

Despite being withdrawn at half-time of the West Brom defeat with an apparent injury, Christian Pulisic is amongst the substitutes for Chelsea tonight. 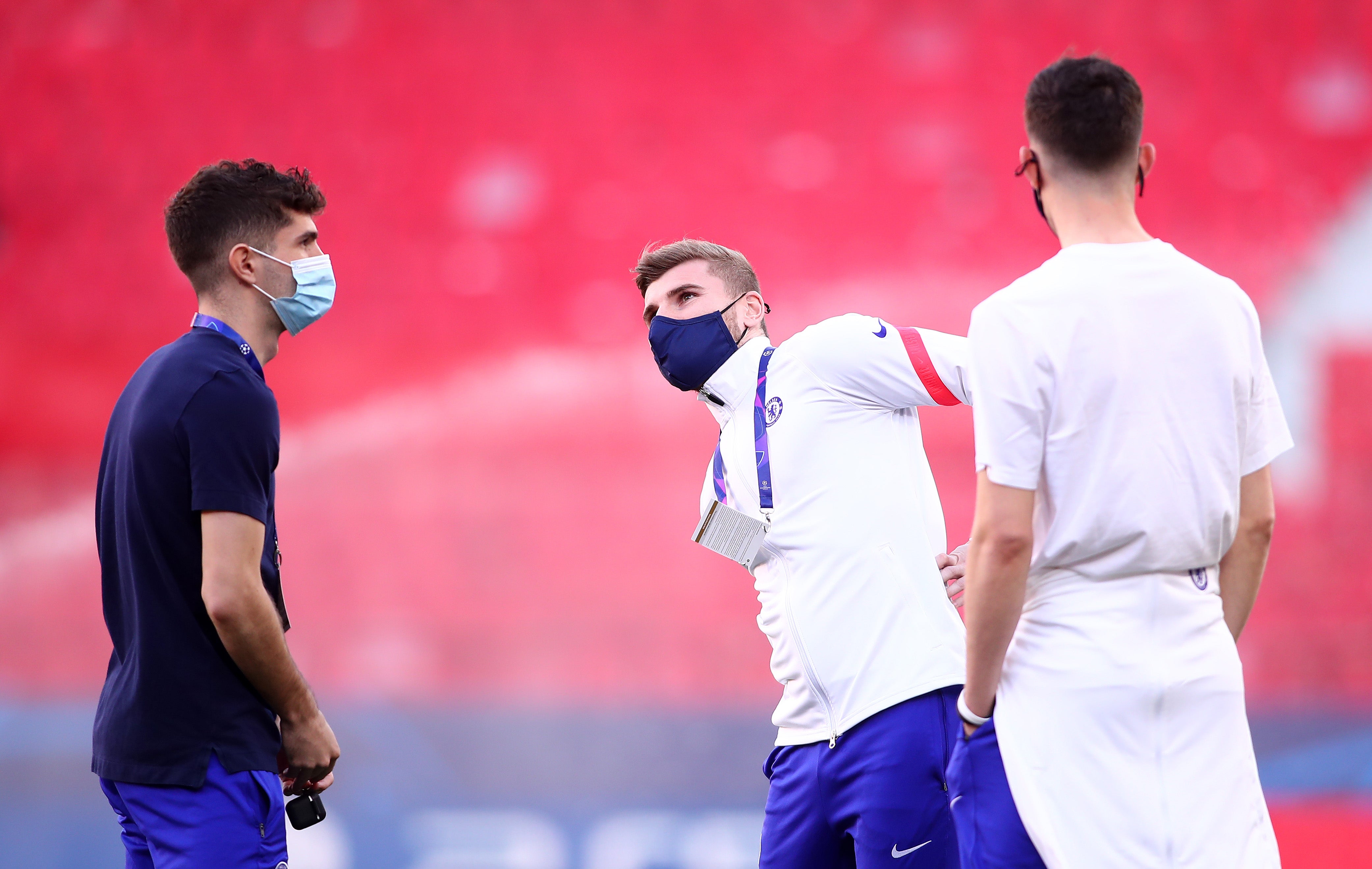 Thiago Silva drops to the bench after his red card against West Brom on Saturday. In comes Antonio Rudiger, while Andreas Christensen, Mason Mount and Kai Havertz all return to the starting XI. Ben Chilwell also starts ahead of Marcos Alonso at left wing-back.

Sancho taken off for tactical reasons during Bayern Munich thrashing 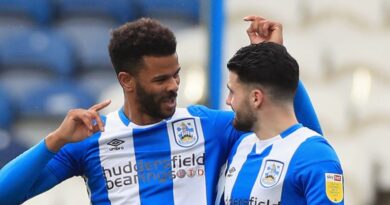