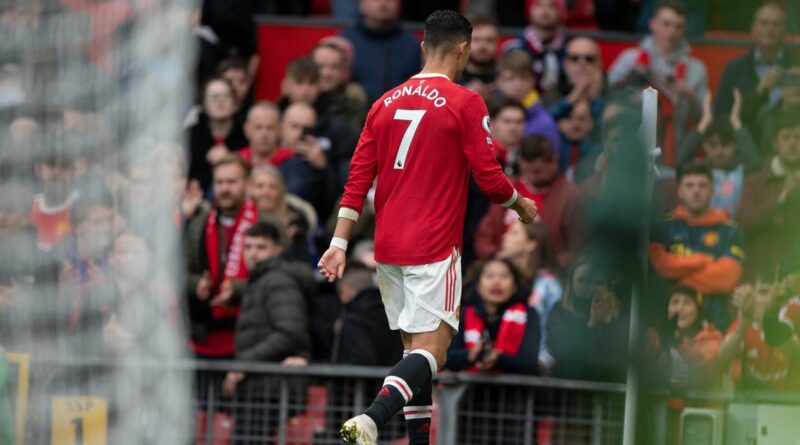 Solskjaer's gamble failed to pay off as United were held to a frustrating 1-1 draw by the Toffees, with Ronaldo introduced in the second half as the Red Devils' laboured to a point.

Now Ronaldo's national team boss has questioned the decision as he revealed prior to tonight's friendly win over Qatar that Ronaldo would play both Portugal's matches this week.

Santos said: "He [Ronaldo] will go to the game [against Qatar] because he needs playing time. It’s important to him at this stage.

"The last full game he played was in the Champions League [against Villarreal on September 29].

"If he only plays against Luxembourg, he will have practically 15 days without playing with intensity.

"At this point I will say that there are strong possibilities of Ronaldo going to the game against Qatar, either starting or coming on later during the second half, so that the competitive rhythms are at their maximum against Luxembourg."

Should Cristiano Ronaldo be given even more playing time at Manchester United? Let us know in the comments section below.

Santos stuck to his word, with Ronaldo starting and opening the scoring as Portugal won 2-0 at home to World Cup hosts Qatar in a friendly on Saturday night.

They now turn their attention to Tuesday night's World Cup qualifier against Luxembourg.

It is not just Santos that has criticised Solskjaer for his decision to bench Ronaldo either, with legendary United boss Sir Alex Ferguson reportedly saying in a conversation with UFC fighter Khabib Nurmagomedov that "you should always start with your best player."

Ronaldo's winner against Villarreal was his fifth goal already since returning to Old Trafford at the end of August and he was awarded the Premier League Player of the Month award for September on Friday.

These goals have taken his overall United tally to 123 strikes in 298 appearances and he now needs just 13 more goals to reach 100 in the Premier League.