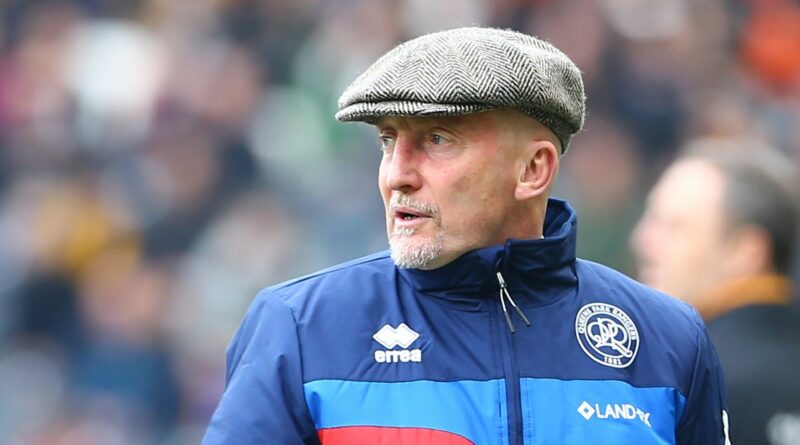 Pre-season has long been one of the hardest points of any campaign for a club’s players as their managers attempt to whip them into shape.

Football has long since moved on to incorporate a more scientific approach to their preparations, with analysts and sports scientists at the heart of plans.

But plenty of former footballers have tales of the days where stars would take part in endless running drills as they prepared for a new campaign.

Considering the advancement of sports science, some of those stories are from surprisingly recent times.

Here, Daily Star Sport looks at a few horror stories from pre-seasons of the past…

Liam Ridgewell has his fair share of pre-season horror stories, having played for Aston Villa, Birmingham City and West Brom during an 18-year career.

He started his career at Villa, coming through their youth system, and the former defender has revealed some youngsters used to hide in bushes to escape their punishing fitness schedule.

“You'd leave the training ground at Bodymoor Heath and run to Drayton Manor, round and then back,” he told BBC Sport.

“You had some of the boys hiding in bushes and jumping out at you on the second lap because they didn't really want to do it.”

Who will win the Premier League this season? Comment below.

Marc Pugh came through the ranks at Burnley, where youth team manager Terry Pashley had his own incentive to push his players to run faster.

“First day, we'd run through a forest as fast as we could, and it was so uneven. It was just ridiculous. We'd meet the manager at the bottom of the hill,” Pugh told BBC Sport.

"When everyone had got there, we'd do interval sprints up the hill. The quicker you got to the manager, the more rest you got before you did the hill, so you had that incentive.

“That was before the actual session started. You got absolutely slogged back in the day. You used to run until you dropped.”

After being unable to keep QPR in the Premier League, Harry Redknapp was determined that their season in the Championship would be a vast improvement.

According to Nedum Onuoha, that led to the English boss ‘killing’ his players in one-on-drills.

“That first week or 10 days was really horrible. We used to do one-v-ones. You're supposed to do it for a minute, but for some people he'd go and take the stopwatch himself,” he told BBC Sport.

“It wouldn't stop until he decided one person had been 'killed' enough. I remember one guy was literally on the floor and he was saying 'get up, get up, you have to do this'.”

Tony Pulis is infamous for being a hard taskmaster and he was no different during his second spell as manager of Stoke City.

England international Matthew Upson was a new signing in the summer of 2011, and had been warned by his new team-mates what to expect.

Pulis had flown the Potters out to Austria for a training camp and took full advantage of the surrounding mountains.

“We went to this mountain and rode bikes up it one morning, at 6am. Then we trained in the gym in the middle of the day and did a football session late afternoon,” Upson told BBC Sport.

“The next day we cycled there and ran up and down the mountain. It wasn't a gradual gradient. He'd be there with the staff, timing everyone in groups.”

Ian Holloway is one of English football’s biggest characters, with his press conferences at Blackpool going down in Premier League history.

He has mainly spent his career in the Football League, but with every club he has managed he undertakes the same ritual every pre-season by travelling to the same hotel in Portugal.

It is infamous among his former players due to the incredibly steep hill that overlooks the hotel, something that former QPR star Onuoha can attest to.

“When we were at QPR, he made it the hardest he's ever made it. You're supposed to do it in three sections, but he made us do the whole thing,” he told BBC Sport.

“It's a three-minute run up this road and it's disgusting. We did it for three or four days in a row. It was a physical and psychological nightmare.

“That's like a rite of passage for him to go into a season. He must have had success there in the past, which is why he keeps going back, but it still gives me chills now. This is why I'm happy I'm retired.” 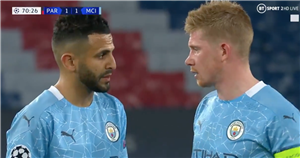