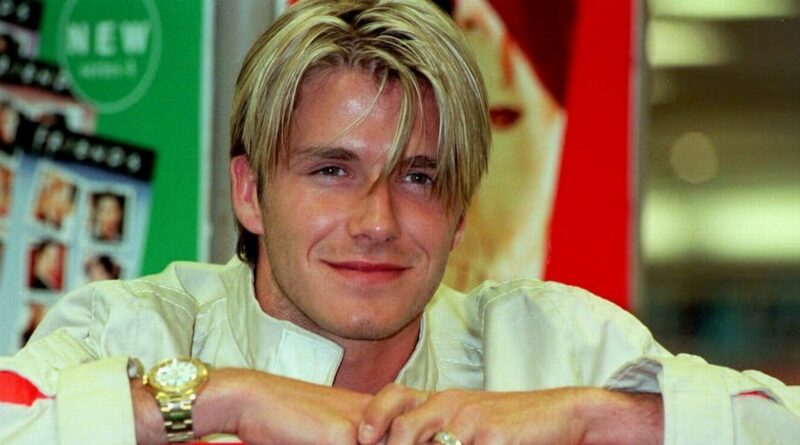 With his diamond blue eyes, pristine smile, and ability to look razor sharp every single day, David Beckham is every man’s man crush.

The former Manchester United and Real Madrid star is arguably football’s greatest ever style icon; inspiring a generation of footballers to express themselves with their looks on and off the pitch.

However, things would have been very different if FourFourTwo’s predictions had come true.

A football fan on Twitter burrowed into their deepest, darkest pile of magazines and found a 1998 copy of the infamous football magazine, which speculated what the former free-kick specialist would look like in 2020.

And, well, let’s just say their estimations were marginally off.

Judging by the missing tooth in their mock-up, they either anticipated the star known as ‘Golden Ball’s would take up street fighting, or would insist all visits to the dentist are carried out in the dark.

Furthermore, it also appears FourFourTwo predicted the former England captain would have been inspired by Sven-Goran Eriksson’s iconic hairstyle when he was manager of the Three Lions.

Of course, to everybody’s relief, Beckham does not look anything like their unflattering and bizarre prediction.

HAVE YOUR SAY! Should David Beckham be considered as a Premier League great? Comment below

Beckham and his good looks are currently very busy with his MLS side Inter Miami, who endured a very difficult campaign.

The Herons, who are managed by former England Lionesses manager Phil Neville, could only muster an eleventh placed finish in the MLS Eastern Conference.

However, teething problems can be forgiven considering it was only Miami’s first full season in the MLS.

After many years of preparation and hard work, the 46-year-old founded the side in January 2018, but they did not play their first match until March 2020.

But despite the fact Inter have not been around for very long, they have already made plenty of splashed, with the acquisition of former Real Madrid and Napoli hitman Gonzalo Higuain perhaps being the largest.

While their first season will perhaps be consigned to the history books, Beckham can at least be thankful that he ages like fine wine instead of milk. 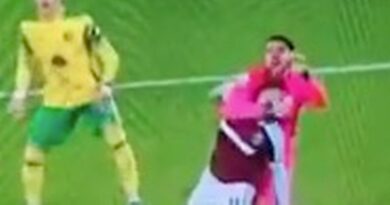