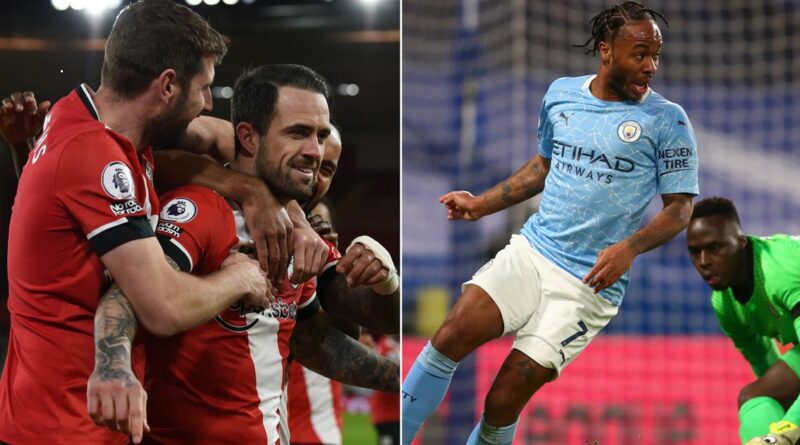 Premier League football has been given the green light to carry on despite the Government introducing tougher new coronavirus rules.

The Football Association and EFL have also received assurances about elite sport ahead of this weekend’s FA Cup that they will also be exempt.

It comes as a huge relief for English football in the wake of Prime Minister Boris Johnson bringing in a new raft of crackdowns.

Premier League football restarted during the original lockdown last June and the Government remain happy that the protocols mean it is safe for players.

Football is also seen as important for the national mood amid the pandemic and it can carry on in the Premier League, EFL and FA Cup.

But grassroots football will be stopped while even club’s academies at youth level and under-18s will also not be allowed to play on during the stronger rules.

Premier League chiefs are desperate to play on for the sake of finances as football has struggled during the pandemic with games behind-closed-doors while TV deals would also be at risk if there was another break.

However, there is frustration among Premier League bosses and even at Government level about the “Covidiots” who have broken rules over Christmas and New Year.

Three games – Fulham ’s games at Tottenham and Burnley plus Manchester City ’s trip to Everton – have been postponed in the past week while the EFL has been hit by a raft of games being called off amid fears about the FA Cup third round this weekend.

The Premier League have twice written to clubs over the festive period warning they must remind players over their responsibility to behave well and fall into line with protocols.

Now there are stricter national lockdowns there can be no excuse and the Government are relying on football to act responsibly after being given special dispensation to carry on. 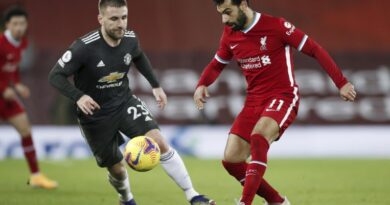