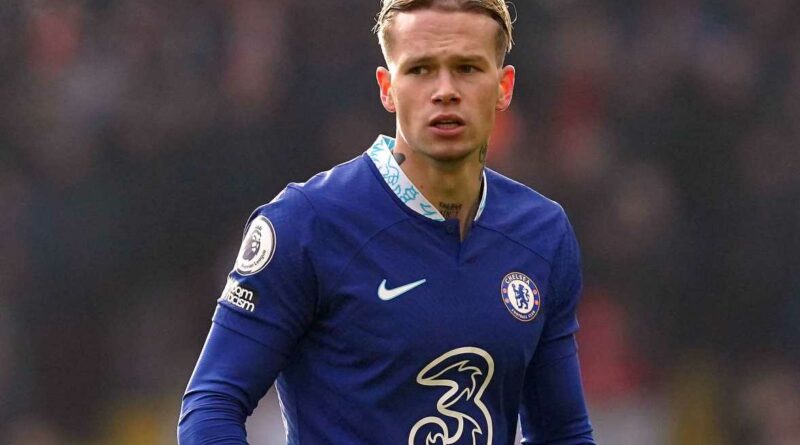 Premier League clubs have already shattered the previous spending record for the January transfer window with a week still to go, according to Deloitte.

The financial services firm said that as of 3pm on Tuesday, top-flight sides’ gross spend was £440million, surpassing the previous highest mark of £430m set in January 2018.

Chelsea alone have spent close to £200m this month, with Ukrainian forward Mykhailo Mudryk joining from Shakhtar Donetsk in a deal reportedly worth up to £88.5m.

The Blues have also brought in David Fofana from Norwegian side Molde, Benoit Badiashile from Monaco, Andrey Santos from Brazilian club Vasco da Gama and Noni Madueke from PSV Eindhoven.

PSV also sold the Netherlands’ World Cup star Cody Gakpo to Liverpool at the start of the window in another of the big deals involving English clubs. 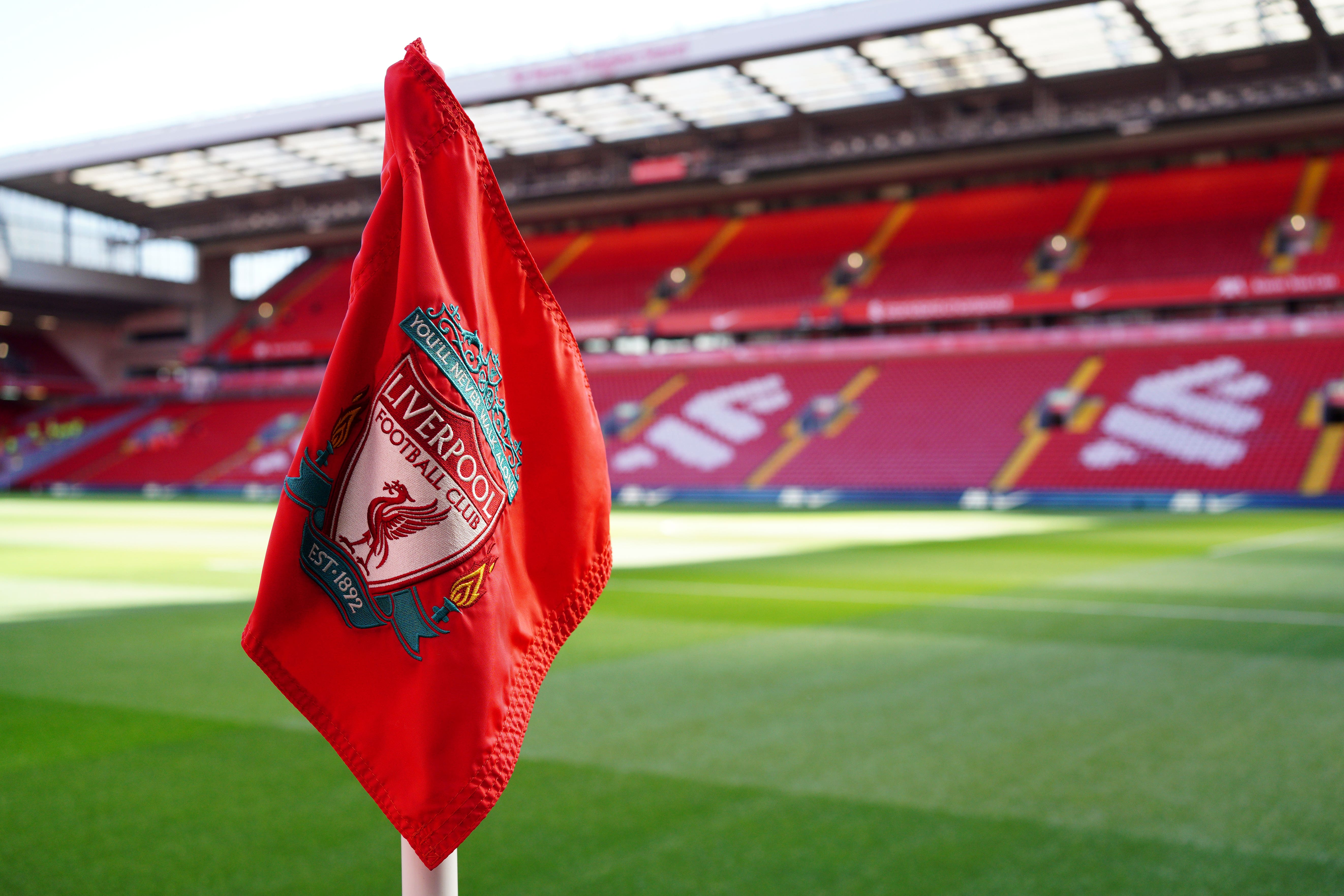 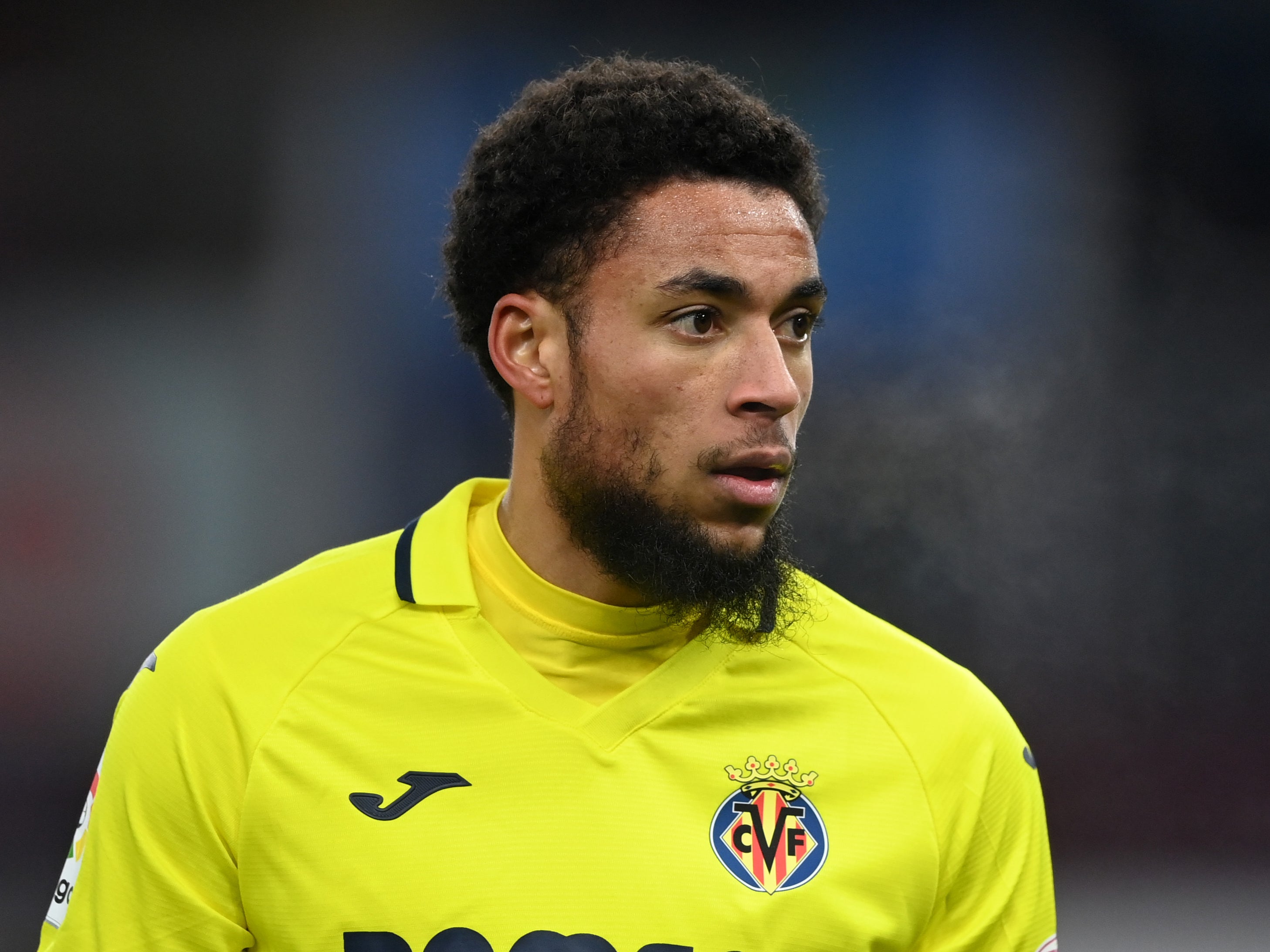 In the January 2022 window, Deloitte said Premier League clubs’ gross spend was £105m with one week to go and finished up at £295m.

New ownership and an availability of financial resources to pay significant sums to maximise performance continue to be key contributors towards record spending levels.

Calum Ross, assistant director in Deloitte’s Sports Business Group, said: “January 2023 has already surpassed the record spent during any previous winter window as Premier League clubs look to reinforce their squads ahead of a crucial second half of the season.

“The 2022-23 season has seen clubs invest heavily in their squads, and to date this season Premier League clubs have spent more than £2.4billion on player transfers. New ownership and an availability of financial resources to pay significant sums to maximise performance continue to be key contributors towards record spending levels.

“While this level of spending illustrates Premier League clubs’ recovery post-pandemic, the importance of long-term financial planning and focus on financial sustainability should continue to be a priority.” 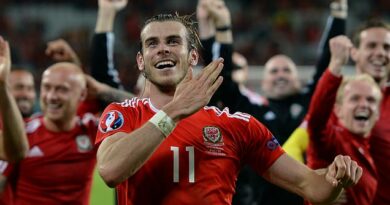 Wales seeking to recreate the spirit of Euro 2016 this summer 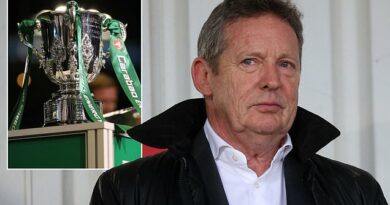