West Brom, Aston Villa and Fulham fans face forking out £14.95 for fourth successive week to watch their teams after Premier League confirm latest round of Pay Per View fixtures

West Brom, Aston Villa and Fulham will feature in a fourth successive Pay Per View fixture after the Premier League confirmed the latest selection of box office games in November.

Five PPV fixtures, costing £14.95 each, will be broadcast over the weekend, beginning with Brighton hosting Burnley at 5.30pm on Friday, November 6. 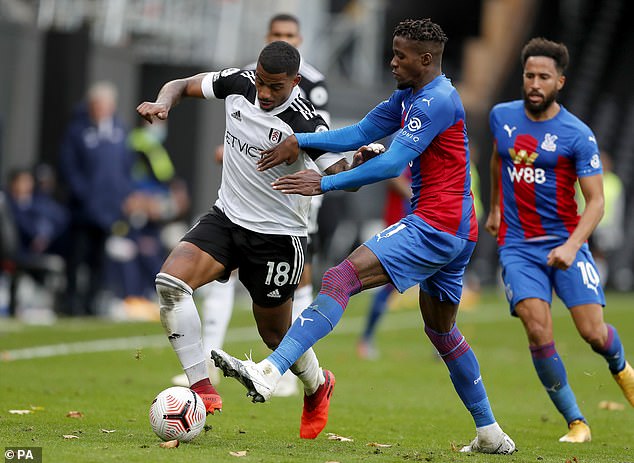 Both North London sides will then have PPV games on Sunday, November 8, with Tottenham facing West Brom at 12.00pm, and Arsenal tackling Aston Villa at 7.15pm,

A Premier League spokesman said: ‘In addition to the live broadcast selections already confirmed, the remaining five games played over that weekend will be made available to supporters on a pay-per-view basis, shown via BT Sport Box Office and Sky Sports Box Office platforms.

‘In consultation with clubs, all elements of the pay-per-view service, including the price, will be reviewed ahead of Premier League matches returning after the international break later next month.’ 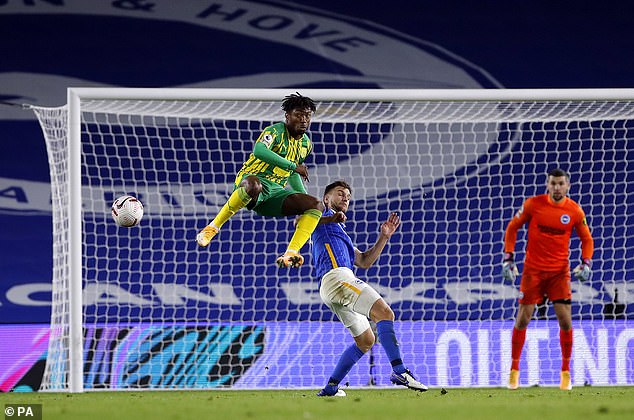 West Brom, Fulham and Aston Villa have featured in every round of PPV fixtures so far

Sportsmail revealed the Premier League’s pay-per-view experiment averaged fewer than 40,000 viewers per match over the first two rounds of matches.

Figures given to the clubs at a shareholders meeting for the first nine pay-per-view games – not including Brighton’s 1-1 draw with West Brom on Sunday – show the average number of purchases was 39,000, fractionally ahead of the Premier League’s target.

Top flight clubs agreed at a shareholder’s meeting to keep the controversial scheme for the next two rounds of matches with officials set to review the format at the next meeting on November 5.

PPV matches yet to come

Supporters have been boycotting PPV games and instead donating the £14.95 fee to charity with more than £300,000 raised so far.

The decision to make matches which were not due to be broadcast on TV available through PPV on either Sky Sports or BT Sport has caused outrage among football fans who are still unable to attend games due to restrictions.

Sky Sports pundit Gary Neville called for the £14.95 fee to be scrapped, claiming no fans are watching.

Speaking on Monday Night Football, Neville said: ‘It just needs scrapping. It’s gone. It’s finished. No one is paying, no one is watching, it’s done, it’s finished, get rid of it.’

Ederson insists players who suffer head injuries must be substituted immediately
We and our partners use cookies on this site to improve our service, perform analytics, personalize advertising, measure advertising performance, and remember website preferences.Ok