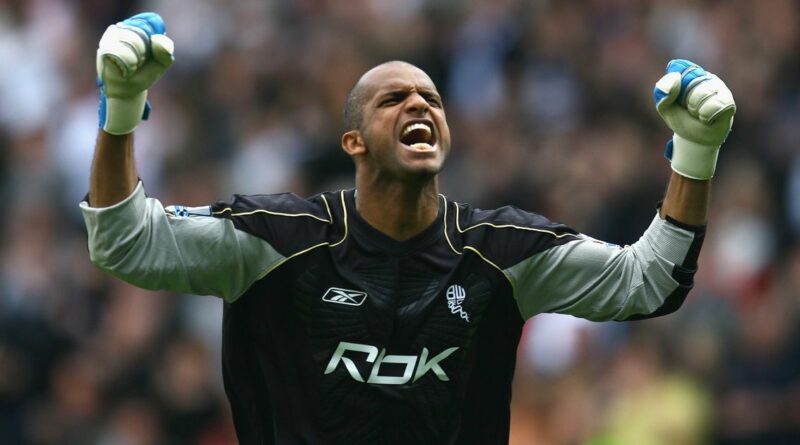 Former Premier League keeper Ali Al-Habsi has always had a knack for saving things: be it goalward shots or lives.

The Oman native, who became a bit of a cult hero in England through notable stints with Wigan, Bolton and Reading, would've been a fireman if he weren't some damn good at diving around on grass.

After graduating from high school, Al-Habsi joined the fire brigade, working exclusively at Seeb International Airport in the Omani capital of Muscat.

"It was a challenging choice. Frequent fire-fighting drills occupied my days and though I never got the opportunity to douse an actual fire, I gained quite a few lessons on life," Al-Habsi told the Hindustan Times back in 2015.

"Had it not been for football, I would have continued to be a fireman."

In 2003, following years of playing semi-professionally, Al-Habsi got his foot in the door after being snapped up by Norwegian side Lynn Oslo, and it wasn't long before he was attracting attention from elsewhere in Europe.

Bolton came calling in three years later, though Al-Habsi was used almost exclusively as back-up to Jussi Jääskeläinen and only made 18 appearances for the Trotters before sealing a career-defining loan move to neighbours Wigan in 2010.

Should Premier League footballers be doing more to better society? Let us know what you think in the comments section.

At the DW Stadium, Al-Habsi blossomed into one of the Premier League's most capable stoppers, and won Wigan's Player of the Year award before making his loan switch permanent. Two seasons later the Latics were relegated, but they went down swinging by sealing an unforgettable FA Cup triumph with Ben Watson's last-minute header downing Manchester City in the 2013 final.

Spells with Brighton, Reading, West Brom and Saudi Arabian side Al-Hilal followed before Al-Habsi hung officially hung up his gloves in 2020 – but he hasn't stopped saving things!

The 40-year-old now spends his time helping to reducing the amount of road accidents in his native Oman and is busy running Safety First – the non-profit organisation he co-founded back in 2012.

"In Oman, car fatalities are a big concern. In my own small way, I wanted to spread the message of safety. I co-founded it to make that little difference and give something back to the society."

Solskjaer reveals Man United may stick with back-three at Norwich 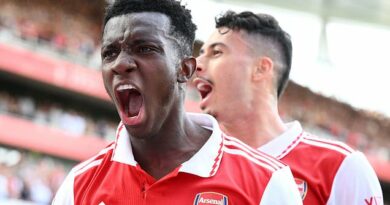 Arsenal 5-1 Everton: Gunners miss out on next year's Champions League