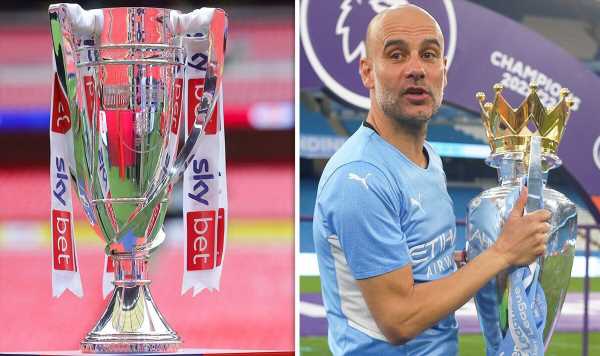 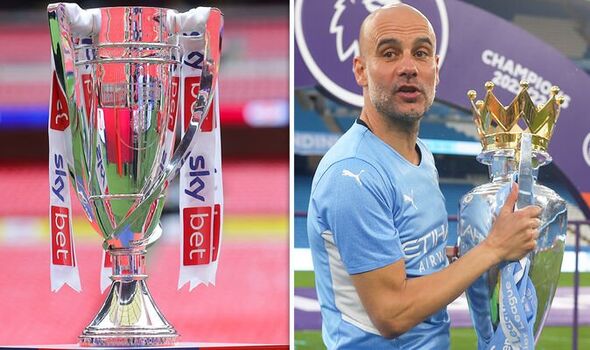 The EFL have announced fixtures will resume as normal on Tuesday with plans to pay tribute to the the late Queen Elizabeth II. The news is a hint that the Premier League could also be back on schedule from this week.

All football in England was postponed over the weekend following the Queen’s death on Thursday. The decision was hit with some criticism, with golf, cricket and rugby union all continuing.

There is still some doubt over Arsenal’s Europa League match against PSV Eindhoven at the Emirates on Thursday due to police resources. London-based matches in the Premier League may also be under threat this coming weekend for the same reason.

However, the EFL will resume on Tuesday, with tributes to be made to the late Queen across the country. A statement confirmed specific fixtures will be looked at on an individual basis due to the policing plan in operation.

The statement read: “The EFL fixture programme will return as scheduled from Tuesday 13 September, with tributes to be paid to Her late Majesty, Queen Elizabeth II at grounds around the country. A minute’s silence will be held before matches, with black armbands to be worn by participants, flags to be flown at half-mast and the National Anthem to be played in stadiums.

“With a national policing plan now in operation, the League and Clubs will continue to work with forces in respect of any challenges that may emerge regarding policing of specific fixtures. Consideration to individual circumstances will be made on a case-by-case basis, in line with standard match Safety Advisory Group (SAG) protocols.” 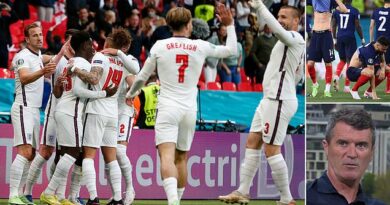 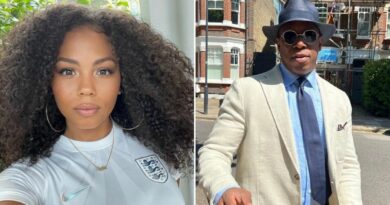