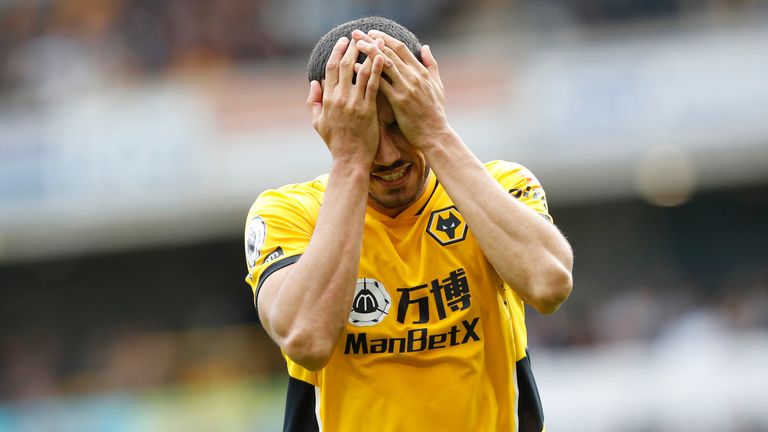 Groundhog day for Traore and Wolves Three games into this nascent Premier League season, and Wolves sit in the bottom three without a goal and without a point under their new manager Bruno Lage.

The home side threw everything at Manchester United, especially early on with Raul Jimenez and Trincao going close, but their defensively disjointed visitors clung on and snatched a controversial winner late in the day through Mason Greenwood.

It has been a baptism of fire for Lage, who, having witnessed a third consecutive 1-0 defeat, must be wondering when his luck is about to turn. 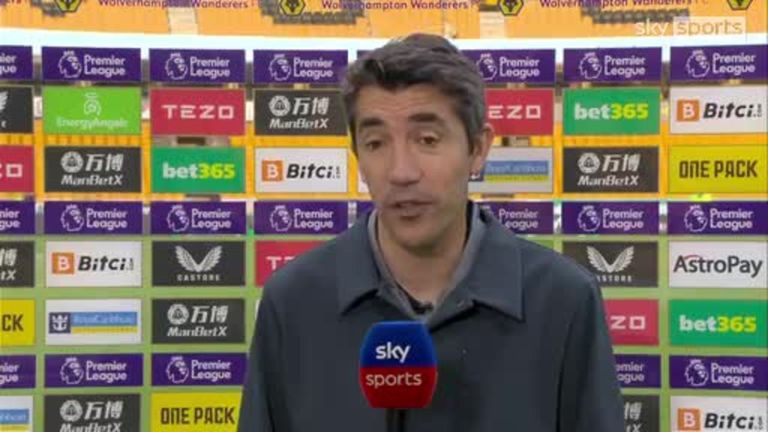 “One more time we created a lot of chances,” he told Sky Sports. “I think we had the best ones and then we suffered one goal and we lose, so it’s very hard. I’m disappointed with the result but confident in the way we’re playing and for sure we will win.”

The fixture list hasn’t been kind to Wolves. Having faced a trip to Leicester and a home game against Tottenham, they were faced with a side who have now set a new top-flight record for league away games undefeated.

There was enough on display to suggest they will soon rise up the league, however, and in Adama Traore they have a potent weapon who perhaps embodies Wolves as a collective in these opening three weeks. 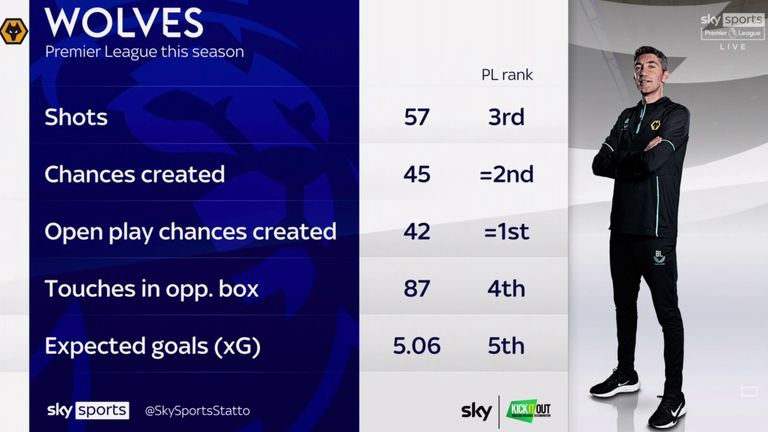 The Spain international has completed 28 dribbles in the Premier League this season, 11 more than any other player. And yet no individual has had more than his 12 shots without scoring.

Speaking on Super Sunday, Graeme Souness described Traore as a “near miss of a footballer” who has “found his level” at Wolves, and the winger was replaced in the closing stages even with the hosts searching for an equaliser.

There was anger at the manner United’s winning goal was allowed to stand, but of greater frustration for Lage will be finding greater end product from Traore and his team-mates.
Ben Grounds

Not exactly pretty, but just the tonic for Spurs

Spurs’ third straight 1-0 win in the Premier League was the perfect conclusion to a month that ended much better than it began.

Deploying Pierre-Emile Hojbjerg and the impressive 20-year-old Oliver Skipp for the third game running in central midfield may not have satisfied those wanting free-flowing football at this great new stadium, but the Premier League is, and always will be, a results business.

That Skipp and Hojbjerg’s average position was no higher than halfway in a home game against a newly-promoted side says much. Skipp in particular would bounce off an imaginary brick wall, somewhere around 40 yards out, whenever he tried to venture forward.

It’s clear Nuno’s pragmatic ways are being drilled into these players, but it also allows Dele Alli more freedom and less responsibility, while match-winners like Heung-min Son and Harry Kane do the rest.

Nuno opted for points over style on Sunday, and going into the international break, a defeat or draw would have lingered.

Instead, it’s incredibly evident how three narrow victories can completely lift the mood of a club, even before kick-off around this pocket of north London. It does help, of course, that those down the road in red are sitting bottom and now sit alone as the London crisis club.
Gerard Brand

Will Burnley’s lack of firepower send them down? 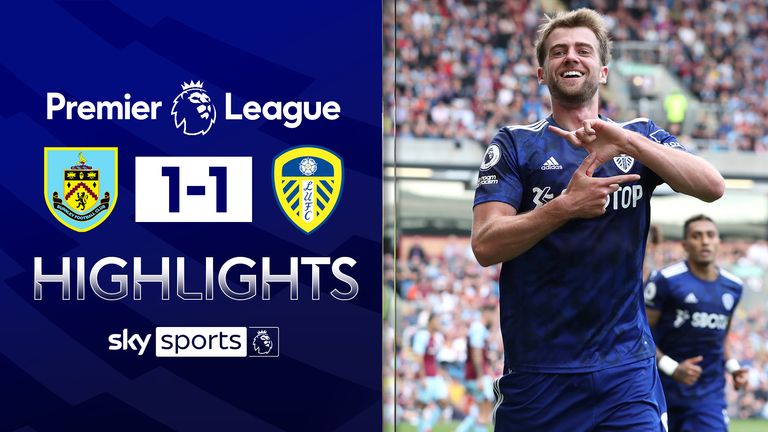 What you see is what you get with Burnley. Hard-working, attritional, and normally strong defensively. What you rarely associate with them is free-flowing, high-scoring football. But they normally do enough to get over the line.

The decline in this Burnley squad has been clear over the last year or so though, and it’s no surprise that keeping their squad largely unchanged while rivals have strengthened played its part in their lowest return since promotion last season.

Against Leeds they managed only three shots on target, both from the same move, and to their credit scored one. But that’s only two goals they have scored in three games now, and none in open play. Normally their fortress of Turf Moor would inspire them to pick up points, but they have not won a game on home soil since February.

Nine shots on goal across three games is not sustainable. The only two sides who fell below that rate last season, Sheffield United and West Brom, were both relegated. In Burnley’s defence, theirs is not the lowest tally in the division this season, but you would expect Leeds, Leicester and Arsenal, teams they sit level or above, to pick up as time goes on.

Can you say the same for Burnley? They were the Premier League’s lowest scorers last season at a rate of 0.87 goals per game. It’s nothing new, true, but their defensive nature has negated their lack of a goalscoring instinct before, and when they finished seventh three years ago they conceded only 39 times.

Without any significant defensive additions to speak of, even that ability has now deserted them. Two poor goals conceded against Brighton, another against Leeds, has dropped five points from winning positions at home already.

Every year, Burnley find themselves in the relegation zone for predicted tables up and down the country, but defy their limited resources to escape and in some years, flourish. Is this the year that reality finally catches up?
Ron Walker 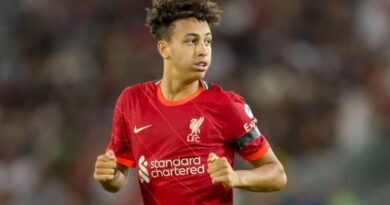 Italian referee banned for a year after headbutting goalkeeper