The Premier League’s Project Restart date of June 12 is at risk after managers reportedly asked for more time to prepare and train their players.

Footballers are due back in group training from next week ahead of a return to action next month after the season was suspended due to the coronavirus pandemic in March.

In a meeting of all 20 top-flight managers on Wednesday, concerns over the timetable were raised, and whether players will be ready for June 12 after more than two months on the sidelines, according to The Times. 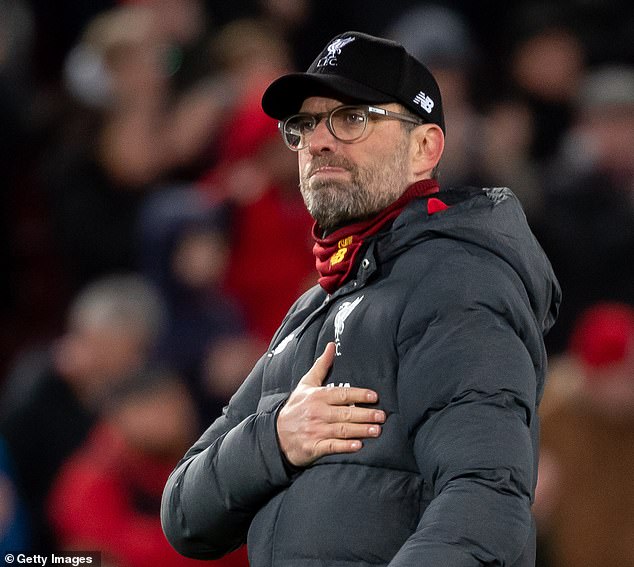 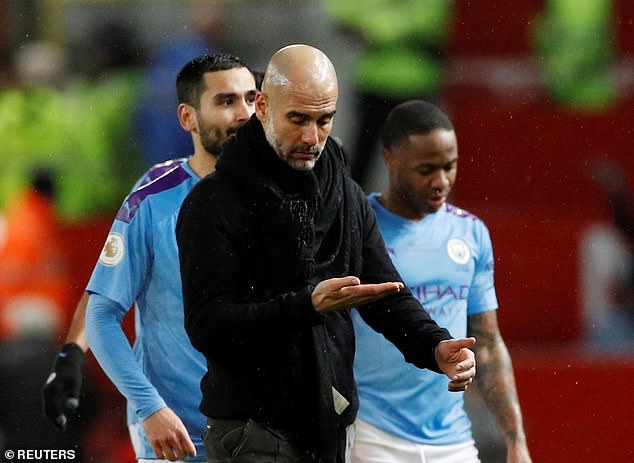 Managers were joined on the call by the Premier League’s medical officer, a consultant orthopaedic surgeon and the independent chair of the Chief Medical Officer’s consultancy group.

It is reported that the presentation was met with a positive response with every manager asked to give their own view at the end of the conference call.

One manager told The Times: ‘We have stage one, which is small groups with no contact, and we have to see how that goes; if we have any problems with infection then we will wait for permission from the Premier League to go to stage two, which is some football.

‘And if that goes to plan only then do we go to full contact training. But the worry is how long that period will be before we are expected to start playing.’ 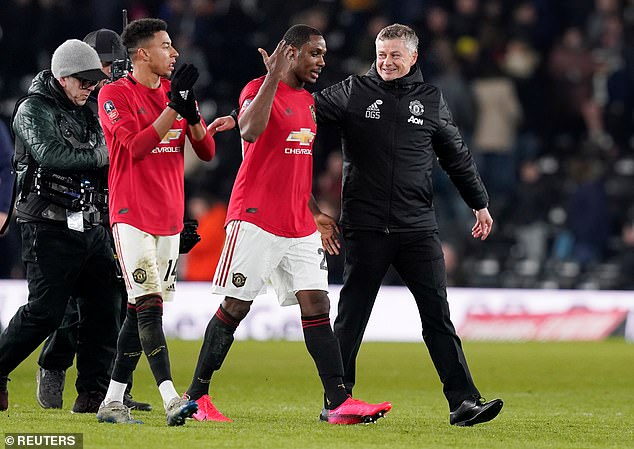 Another added: ‘I still think the biggest hurdle is convincing the players it is safe to return to full contact training.

‘But they too will want to be in the right condition to play matches again, and for me June 12 is already starting to look a bit ambitious.’

Pre-season matches were not permitted in Germany ahead of the Bundeslia’s return to action this weekend.