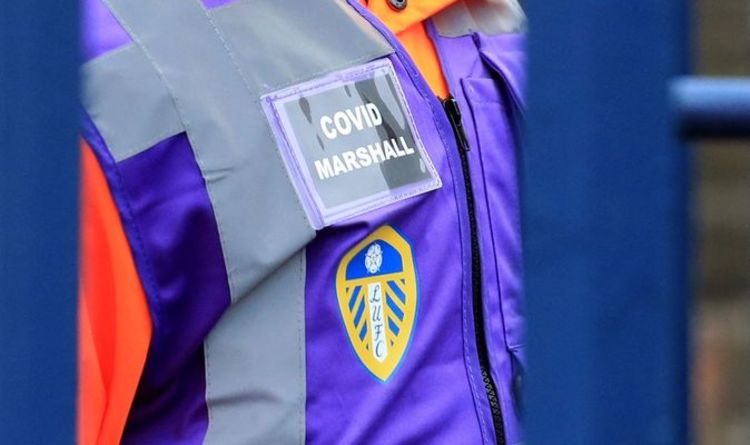 How has the Premier League season unfolded?

The Premier League underwent a spate of postponements over the weekend, with six of a possible ten games being called off due to the rise in COVID-19 cases at clubs across the land. But despite rumours that a ‘circuit breaker’ would be introduced in order to curtail the spread of the new Omicron variant, it appears that Premier League clubs have rejected the idea of postponing Christmas games, if reports are to be believed.

Just one fixture went ahead on Saturday, with Arsenal beating Leeds United’s heavily depleted team 4-1 at Elland Road in the evening kick-off.

Many of the weekend’s were confirmed as postponements within the week, giving fans suitable time to amend plans to follow their teams up and down the country.

But with an extremely busy Christmas period quickly approachng the league – with three fixtures per team between Boxing Day and early January – doubts were raised over the potential for players to even complete the fixtures, given the mass outbreaks at some clubs.

This prompted the members involved to consider postponing said games, in a bid to allow the league to recuperate going forward in the winter period.

But according to the Daily Mail, a unanimous decision to ditch those plans has been agreed, meaning the Christmas fixtures will go ahead.

The report states that senior officials of the top flight’s 20 clubs met with league officials on Monday to come to a judgement on the current predicament the pandemic has placed the country in.

It was believed a short break – nicknamed the ‘festive firebreak’ – would have come under discussion, with the ultimate goal of postponing the fixtures from December 28 to December 30.

The meeting was arranged after the plethora of cancellations, given the six that were cancelled over the weekend means the total of COVID-19 postponements now stands at 10.

But despite this, the Mail report that there is an overall desire to carry on the festive period without disruption.