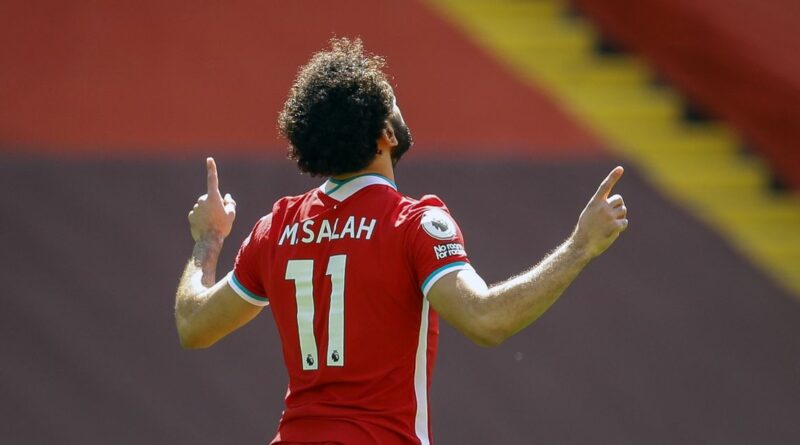 English football’s family jewels will be pulled out for an airing this afternoon.

Yes it’s the big one, as Liverpool head to Manchester United (4.30pm).

If you sat through the reverse fixture you must be wondering whether you could endure such Super showdowns even slightly more regularly, without a local anaesthetic or two.

Dead-eyed business types who are only interested in money will be punting for value on those stats – join them and nibble ‘no scorer’ at 11/1 (Bet365) and a DRAW at 13/5.

If you fancy goals against this United defence – and nearly everyone does these days – Mo Salah is the shout.

Liverpool are having a poor season but he’s kept scoring – 29 goals, with an Evens ‘anytime scorer’ rating. Be on at 7/5 (BetVic) ‘Mo Salah anytime scorer’.

On Friday the 4/7 ‘next Tottenham boss’ favourite was Erik ten Hag , the renowned anagram and officially ‘fourth-best coach of 2019’, the year Mauricio Pochettino was third.

By yesterday morning Erik was a 12/1 rag.

As ever the lesson is that so many folk know any ‘next boss’ development in advance of Joe Punter that if you ever find you're allowed to get more than a fiver on, better luck next time.

Tottenham vs Sheffield United (7.15pm) has a similar Catch 22.

If Spurs ran to form they wouldn’t be Spurs. But ’Spurs win to nil’ at 21/20 (BetVic) fits all known facts.

Even managerial rookie Mikel Arteta knows about ‘one game at a time’, and today isn’t it.

His Gunners have one fixture left, Villarreal on Thursday. This afternoon's trip to Newcastle (2pm) is a contractual obligation of exactly the sort it would be rather Super to get out of.

Steve Bruce and his revived Toon are worth a bet getting a half-goal start on the Asian handicap at 6/7 (BetVic). 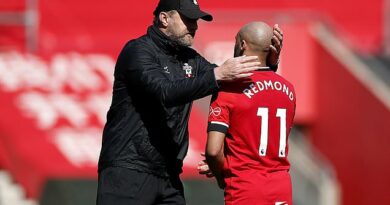