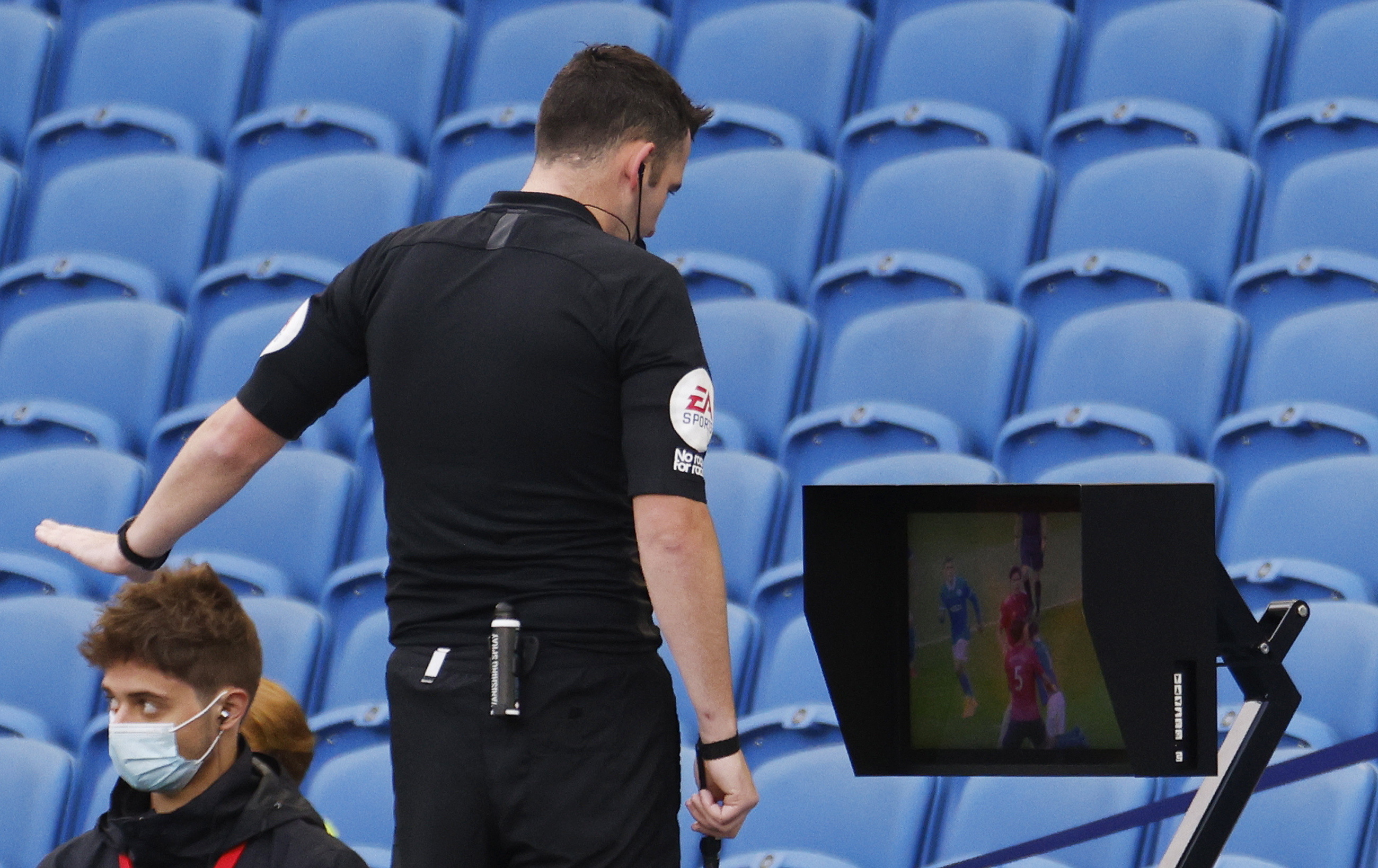 Under the updated interpretation, it is understood the advice to referees is that the penalty against Crystal Palace’s Joel Ward would not be given, because his arm was in an expected position considering the action he was undertaking.

Similarly, Manchester United defender Victor Lindelof’s handball against Palace would not now be awarded on the basis of his limited ability to react and the expected position of his hand.

The law states that handball should be awarded if the player has made their body unnaturally bigger, but leaves it open to a referee, league or competition to apply its own interpretation of what constitutes ‘unnatural’.

Chelsea ‘in the equation’ to sign Lionel Messi in blockbuster transfer move
We and our partners use cookies on this site to improve our service, perform analytics, personalize advertising, measure advertising performance, and remember website preferences.Ok