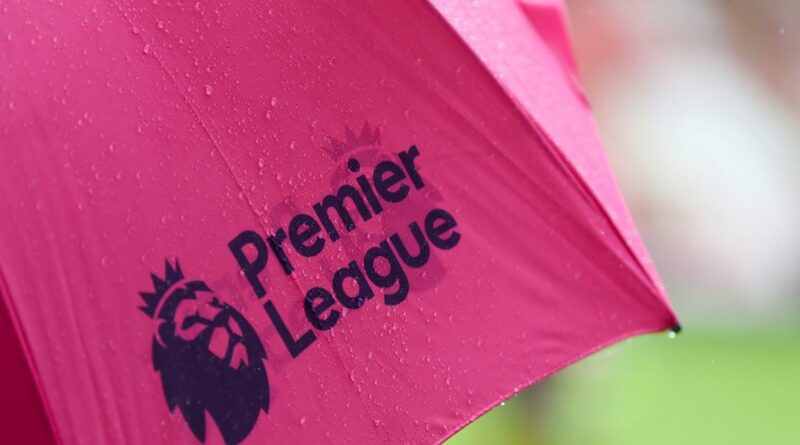 The Premier League have released a statement outlining the steps being put in place to protect against the threat of a European Super League.

Fans and authorities within football made their feelings known and the six outfits quickly withdraw from the proposed Super League plans.

Club owners have faced backlash from fans which peaked during the protests at Old Trafford on Sunday.

The Premier League are now putting measures in place to ensure there cannot be a repeat amid fears leading lights at those six clubs will attempt a similar move in the future.

These include protecting the ethics of open competition as well as owners having to sign up to a new charter. The full statement read : "The events of the last two weeks have challenged the foundations and resolve of English football.

"The Premier League has prepared a series of measures to enshrine the core principles of the professional game: an open pyramid, progression through sporting merit and the highest standards of sporting integrity. These measures are designed to stop the threat of breakaway leagues in the future.

"Opposition to the proposed Super League united the whole of football, with the fans' voice clearly heard. The Premier League recognises the strength of feeling and the right of fans to know what is happening.

"We are committed to maintaining close dialogue with supporters and their representatives, as we work with The FA and Government to identify solutions, but ask that all protests are peaceful. The actions of a minority of those present at Old Trafford on Sunday have no justification and will be investigated by the Premier League and The FA as well as by the Greater Manchester Police.

"The actions of a few clubs cannot be allowed to create such division and disruption. We are determined to establish the truth of what happened and hold those clubs accountable for their decisions and actions.

"We and The FA are pursuing these objectives quickly and appropriately, consulting with fans and Government.

"In addition, the Premier League, supported by The FA, is taking the following actions to protect our game, our clubs and their fans from further disruption and uncertainty:

• A new Owners’ Charter that all club owners will be required to sign up to, committing them to the core principles of the Premier League

• We are enlisting the support of Government to bring in appropriate legislation to protect football’s open pyramid, principles of sporting merit and the integrity of the football community

"We will work with the fan groups, Government, UEFA, The FA, EFL, PFA and LMA to defend the integrity and future prospects of English Football." 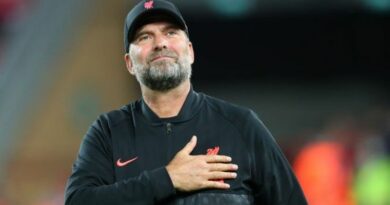