The Premier League have confirmed they are looking into the possibility of using neutral venues for some of the remaining matches this season which means Liverpool may not be permitted to lift the title at Anfield.

Jurgen Klopp’s side need two wins from their remaining nine matches to secure their first top-flight title in 30 years.

However, there are some concerns that supporters may gather outside the ground if they are allowed to play at home.

Other ‘key matches’, such as London derbies, could also be moved to neutral stadiums.

The Premier League are discussing the plans with the police and detailed their thoughts in a statement released this afternoon.

“The Premier League’s ambition is to complete all of our remaining fixtures this season home and away, where possible,” the statement read. 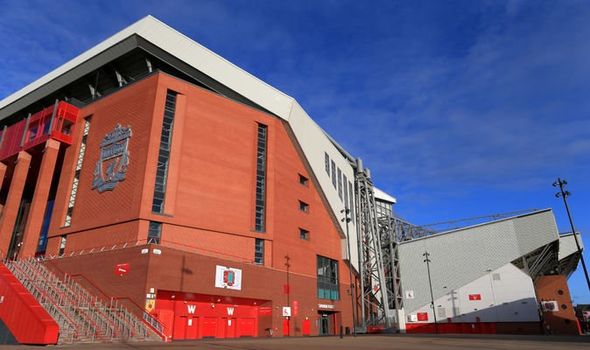 “We are working with our clubs to ensure risks are assessed and minimised, while co-operating with the police at a local and national level.

“Discussions with the National Police Chiefs’ Council and UK Football Policing Unit have been positive and are continuing. We are prepared for all outcomes and have a neutral venue contingency.”

The Premier League will restart on June 17 with Aston Villa hosting Sheffield United and Arsenal travelling to Manchester City.

Once those games in hand are played then there will be a full round of matches spread over the weekend commencing June 19.

Roberts is the highest-ranking officer in the UK who deals with policing football matches.

And he told PA: “Our discussions with the Premier League throughout this process have been positive, with a shared focus on the priority of public health.

“As such we have reached a consensus that balances the needs of football, while also minimising the demand on policing. 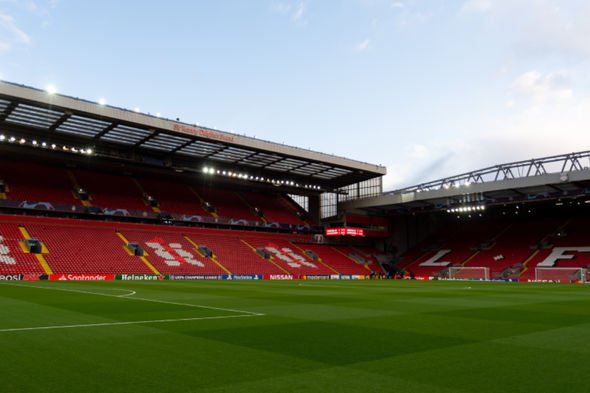 “The majority of remaining matches will be played at home and away as scheduled, with a small number of fixtures taking place at neutral venues, which, contrary to some reports, have yet to be agreed.

“The views and agreement of forces which host Premier League clubs have been sought and where there were concerns, the Premier League has been supportive in providing flexibility in arranging alternative venues where requested.

“This plan will be kept continually under review to ensure public health and safety and a key part of this is for supporters to continue to respect the social distancing guidelines, and not to attend or gather outside the stadiums.”

Manchester United vs Tottenham live stream: How to watch Premier League fixture online and on TV