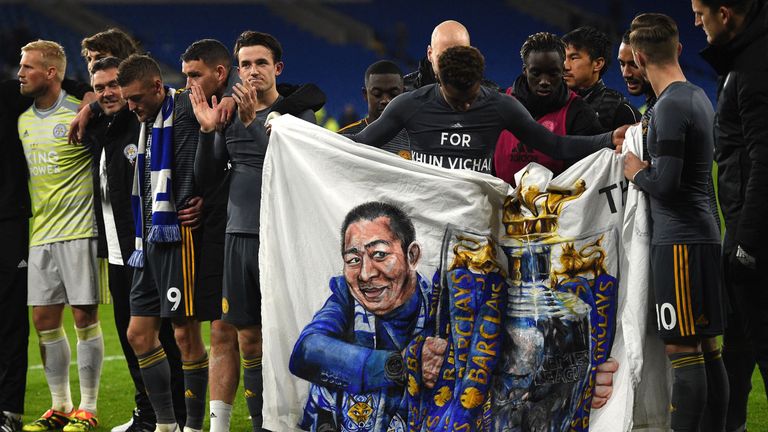 On a frantic day in the Premier League, Leicester paid tribute to their owner, Manchester United grabbed a late win and Arsenal got a point against Liverpool.

Callum Wilson had given Eddie Howe’s side a deserved lead but rejuvenated Anthony Martial’s fifth goal in as many games somewhat fortuitously pulled his side level before the break.

The spoils looked set to be shared until Rashford struck late on, with the forward, who turned 21 this week, coming off the bench to seal a timely victory.

Leicester honoured the memory of Vichai Srivaddhanaprabha by making a winning return to action at Cardiff.

The Foxes owner died along with four others in a helicopter crash outside the King Power Stadium following last weekend’s match with West Ham.

On an emotional afternoon in south Wales, Demarai Gray dedicated his 55th-minute goal to Srivaddhanaprabha as Leicester won 1-0 at Cardiff.

Newcastle got their first Premier League win of the season at the 11th attempt as Watford were made to pay for missed opportunities at St James’ Park.

Liverpool looked set to go three points clear at the top of the Premier League only for Alexandre Lacazette to grab a point for Arsenal in an entertaining 1-1 draw at The Emirates. 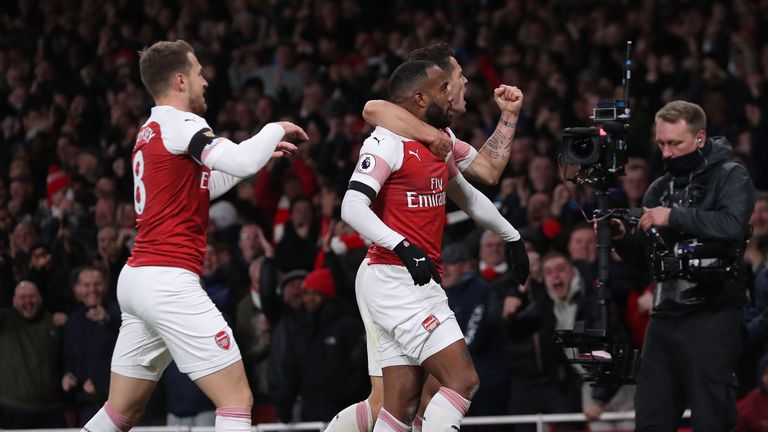 James Milner had given Liverpool the lead after Sadio Mane wrongly had a goal disallowed, but Frenchman Lacazette grabbed a point with eight minutes remaining, extending Arsenal’s unbeaten run to 14 in all competitions.

Tottenham returned to winning ways at Wolves, but were given a scare late on at Molineux in a 3-2 victory.

Goals from Erik Lamela, Lucas Moura and Harry Kane had Spurs 3-0 up, but two penalties from Ruben Neves and Raul Jimenez made for a nervy ending. 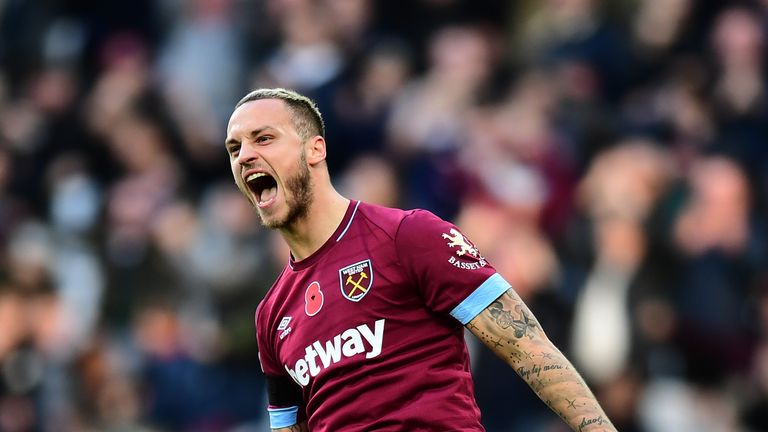 It was far from plain sailing for the Hammers, who were twice pegged back by goals from Johann Berg Gudmundsson and Chris Wood.

Marko Arnautovic had opened the scoring, but they were not assured of the points until Javier Hernandez struck the fourth in stoppage time.

Lewis Dunk’s header had cancelled out Richarlison’s fifth goal of the season midway through the first half, but captain Seamus Coleman answered his critics by putting the Toffees back ahead. 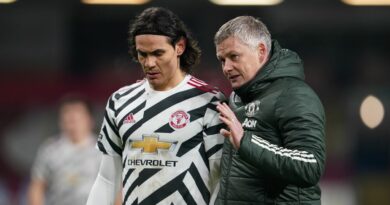 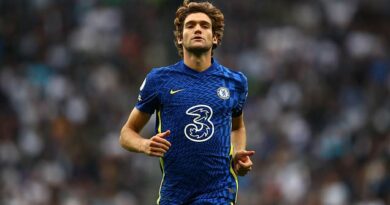