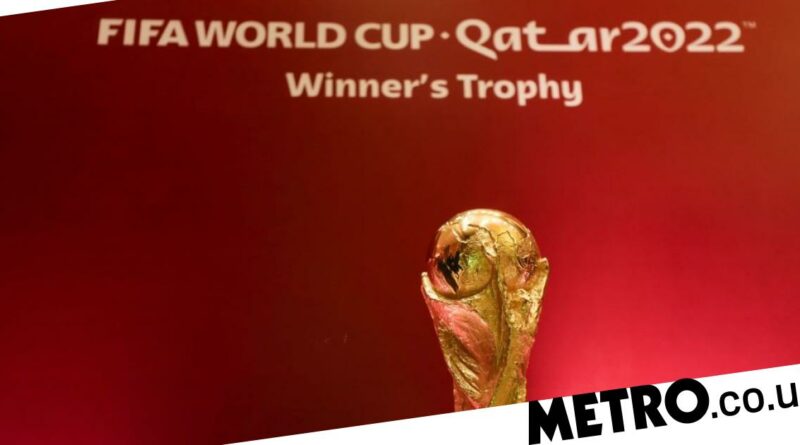 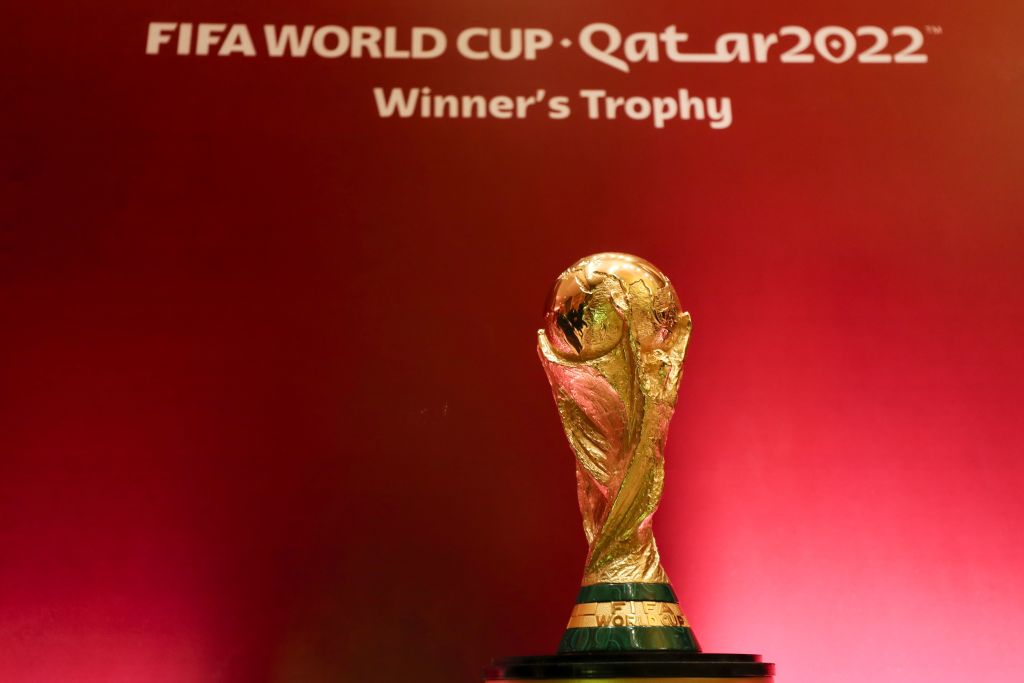 The Premier League has confirmed a mid-season break in November and December will be included to accommodate the 2022 World Cup in Qatar.

Due to the high temperatures in Qatar during the summer, next year’s tournament will be held in the cooler months but will mean disruption to several leagues across Europe.

The Premier League has now confirmed that next season will start in the first week in August and will be temporarily paused on November 13 so that players can prepare for the start of the World Cup, which begins on November 21.

The final, which is being held at the newly built Lusail Stadium in Doha, will be held on December 18 and the Premier League has confirmed that the domestic season will then resume on December 26.

A statement from the Premier League read: ‘The season has been adjusted to accommodate the FIFA World Cup Qatar 2022, which will take place in the middle of the domestic calendar.

‘The Premier League season will start on 6 August 2022.

‘Match round 16 will be the last set of matches played over the weekend of 12-13 November ahead of the call-up period for the tournament beginning on Monday 14 November.

‘The League will resume on Boxing Day following the FIFA World Cup Final, which takes place on Sunday 18 December 2022.

‘The final match round of the campaign will be played on 28 May 2023, when all games will kick off simultaneously as usual.’