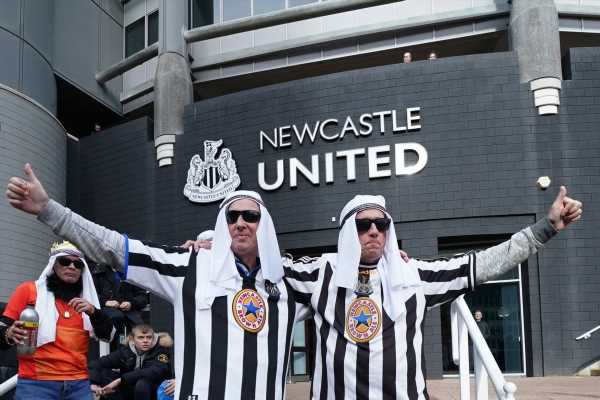 Gary Neville believes the Premier League was right to let Saudi Arabia buy a majority stake in Newcastle United and that sport should be used to “drive change” in the Middle East.

The Saudi sovereign wealth fund (PIF) bought up 80 per cent of the club from Mike Ashley as part of a consortium alongside Amanda Staveley’s PCP Partners and the Reuben Brothers, in a move that brought renewed scrutiny of the country’s human rights record.

The country has strict rules limiting the freedoms of women and laws against homosexuality, while crown prince Mohammad Bin Salman, who chairs the PIF, was found by a CIA report to have likely authorised the killing of journalist Jamal Khashoggi in 2018.

Speaking on Sky Sports, Neville accepted Saudi Arabia’s human rights record left much to be desired but said freezing such nations out of sport was the wrong move.

“Everybody’s talking about Saudi Arabia, the killing of the journalist, the human rights issues, the fact that women are not treated equally or right, the fact that there are LBTQ issues and that people are in jail. My view is that I’d rather have them around the table to talk about it and challenge it than to say ‘get over there, we don’t want you anywhere near us’.”

Before the takeover was completed, Amnesty International made a plea for the Premier League to intervene and block the Saudi-led bid, while Khashoggi’s fiancée echoed those sentiments in a letter to the Premier League’s chief executive, Richard Masters.

When challenged by fellow analyst Jamie Carragher that the murder of a journalist was a reason to prevent the Saudi state from getting involved in the Premier League, Neville pointed to the UK’s own record on the international stage.

“Maybe you could argue that but I’m not particularly proud of the way we walked away from women in Afghanistan a few months ago,” he said, referring to Britain’s withdrawal from the country which saw the Taliban retake control. “I’m not always proud of what we do, of America, China, Russia. They’re all in the Premier League.

“I long for a world where there can be harmony and I do believe sport can be a massive driver for change. Everybody loves sport, everybody comes together. I’d like to think sport can drive standards, and equality, and inclusion.” 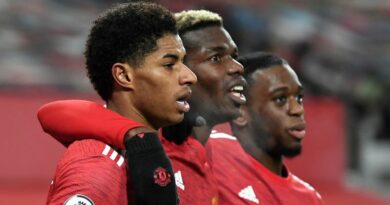