Premier League clubs are hoping that they will be allowed to add to their 25-man squads when the season restarts. The unexpected boost would mean teams could field players that had previously been left off the roster for the second half of the season in an attempt to ease workloads.

The Telegraph report that the initial proposal may go to a vote as clubs face the threat of losing out-of-contract players at the end of June.

However, new arrivals would not be eligible for registration so incoming Ajax star Hakim Ziyech would not be able to play for Chelsea.

The Blues will be particularly frustrated by these conditions with Willian, Pedro and Willy Caballero all set to depart when their contracts expire this summer.

Frank Lampard will instead have to populate his first-team squad with players who are already at Stamford Bridge but were left out of his initial 25-man selection. 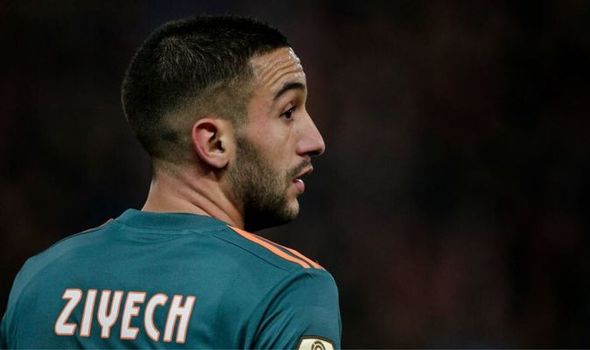 Clubs such as Aston Villa could benefit greatly if the rule change comes into effect, with Tom Heaton and Wesley set to return from long-term injuries.

But Arsenal will be frustrated to find they cannot field William Saliba, who is already a Gunners player but spent last season on loan at Saint-Etienne.

Any player who did not see their loan spells extended beyond this summer will not be allowed to return to their parent club and play the remainder of the campaign.

Additionally, this rule change will prevent out-of-contract players such as Willian or Pedro from moving to another Premier League club and completing the rest of the season.

Chelsea and Arsenal will both hope the proposal is amended before a vote, while it is unlikely that any squad expansion will be allowed before June 30 – when most player contracts expire.

The Premier League has set that date as a potential restart point for the 2019/20 campaign, although it remains to be seen if the action will get underway then.

Ziyech’s four-year spell at Ajax ended on a disappointing note when the Eredivisie season was curtailed early due to the coronavirus lockdown.

His side were denied the title while Dutch authorities also decided to prevent teams from being relegated in the unprecedented circumstances. 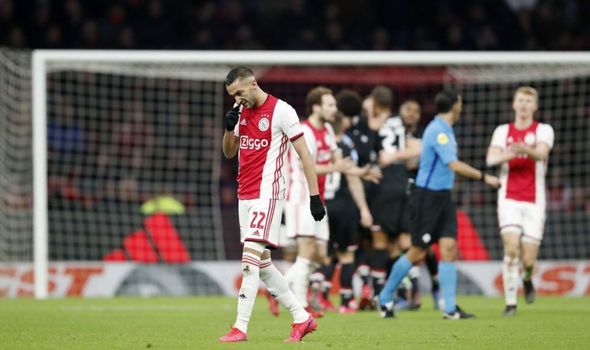 Meanwhile, Willian looks set to be reunited with former manager Jose Mourinho at Tottenham after reports emerged that the Brazilian has agreed a move across London.

Willian has stated he is keen to stay at Chelsea but is seeking a three-year deal while the Blues are only prepared to offer two extra seasons.

The 31-year-old has been linked with a switch to Arsenal but now looks most likely to join Spurs when the transfer window opens.

According to beIN Sports, Willian has already sealed his reunion with Mourinho by agreeing to join Tottenham.

Speaking on the Keys & Gray Show, former Sky Sports presenter Richard Keys said: “He’s (Willian) another one that has already spoken to Jose Mourinho, he’s on his way to Tottenham.”

Mourinho managed Willian for two years at Chelsea before the Portuguese coach left Stamford Bridge in 2015.

However, Willian has admitted that the pair are still close and continue to speak to each other. 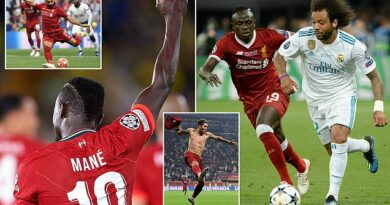