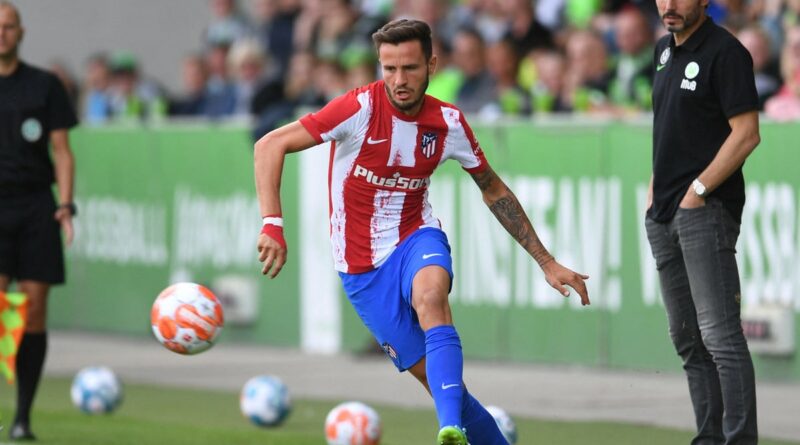 Chelsea came away from deadline day with extra cover in midfield, which should have been the priority of two potential incomings as the window closed.

N’Golo Kante must be protected, and the arrival of Saul Niguez on loan, despite failing to hit his best form over the last year, looks an astute signing to join Mateo Kovacic and Jorginho to complete Thomas Tuchel’s squad.

The option to buy at a reported €35m (£30m) also appeals and the Blues will hope this move is as successful as Kovacic’s initial loan from Real Madrid before a permanent deal.

Jules Kounde might have been the cherry on top of the cake, but Trevoh Chalobah has excelled and should be trusted when called upon.

The squad is there now to apply heat to Man City in the title race and back up their Champions League win in the Premier League. 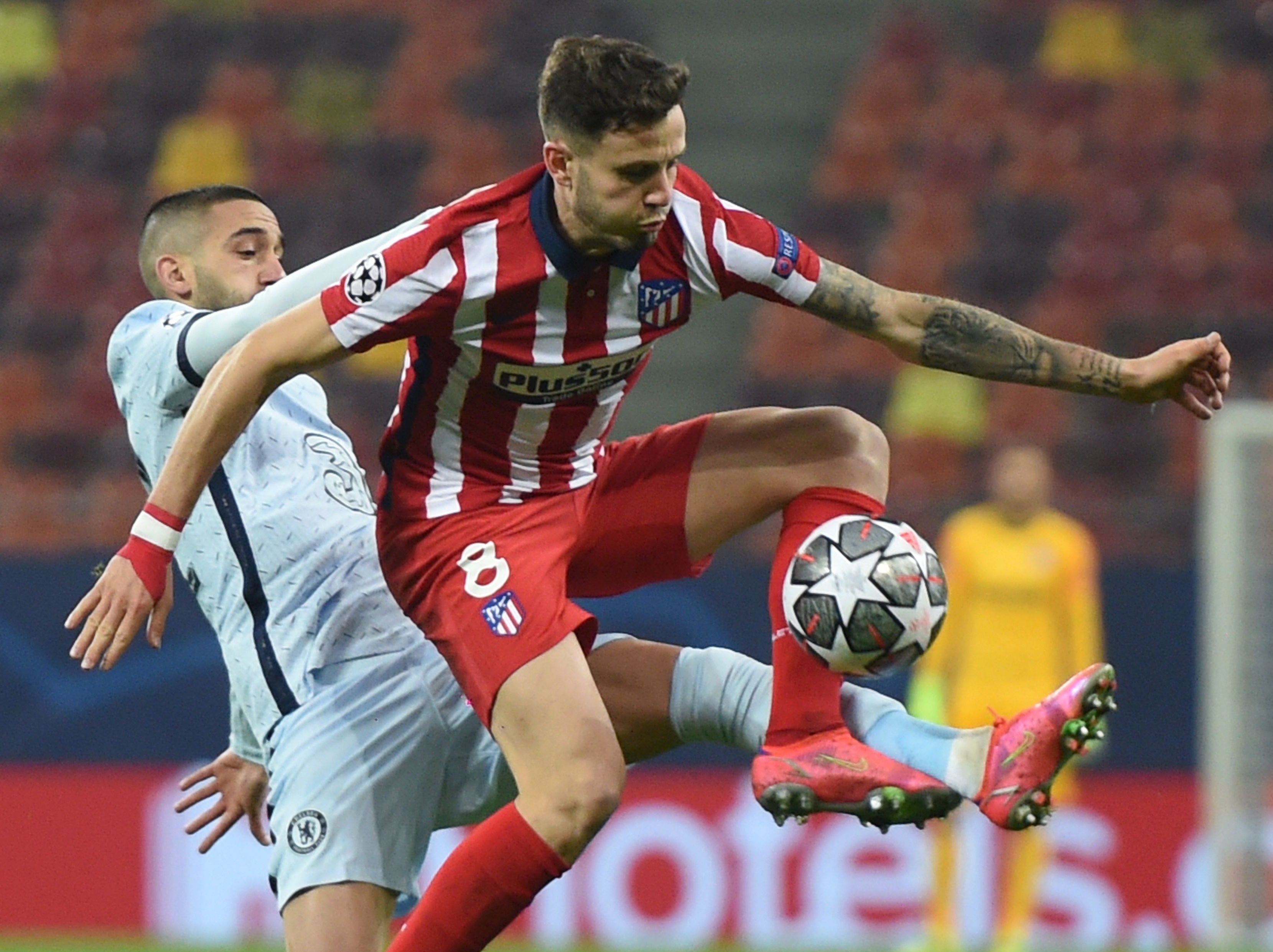 Where to start? The biggest spenders this summer, Arsenal are bottom of the Premier League with three defeats from three games and a goal difference of -9, and off the pitch they are not faring much better.

The Gunners arguably overpaid in acquiring centre-back Ben White from Brighton for £40m, while they were embarrassed by Willian effectively tearing up his contract – the Brazilian preferring to lose out on millions of pounds instead of staying at the Emirates Stadium – and Ainsley Maitland-Niles voicing his desire to leave in an Instagram story.

Hector Bellerin was only able to secure a loan move, while Takehiro Tomiyasu arrives for £17m with much to prove from Bologna – taking Arsenal’s spending to close to £155m.

The decision to sell Joe Willock was questionable, considering the midfielder’s startlingly impressive form while on loan at Newcastle in the latter half of last season and the fact that the 21-year-old will likely only get better.

On that note, Arsenal’s best performers last season were their youngsters, but there is still a reluctance in Mikel Arteta to trust them, as evidenced further by William Saliba being loaned out yet again – the centre-back this time joining Marseille. Will the coach actually trust 22-year-old Takehiro Tomiyasu, the late signing from Bologna?

The combined £23m that Arsenal spent on left-back Nuno Tavares and midfielder Albert Sambi Lokonga is hard to evaluate at the moment, given both players are prospects at 21 years old. However, the acquisitions of Aaron Ramsdale in goal for £25m and Martin Odegaard in midfield for around £30m don’t look like examples of bad business.

The biggest spenders of the summer still face a battle to finish higher than eighth. 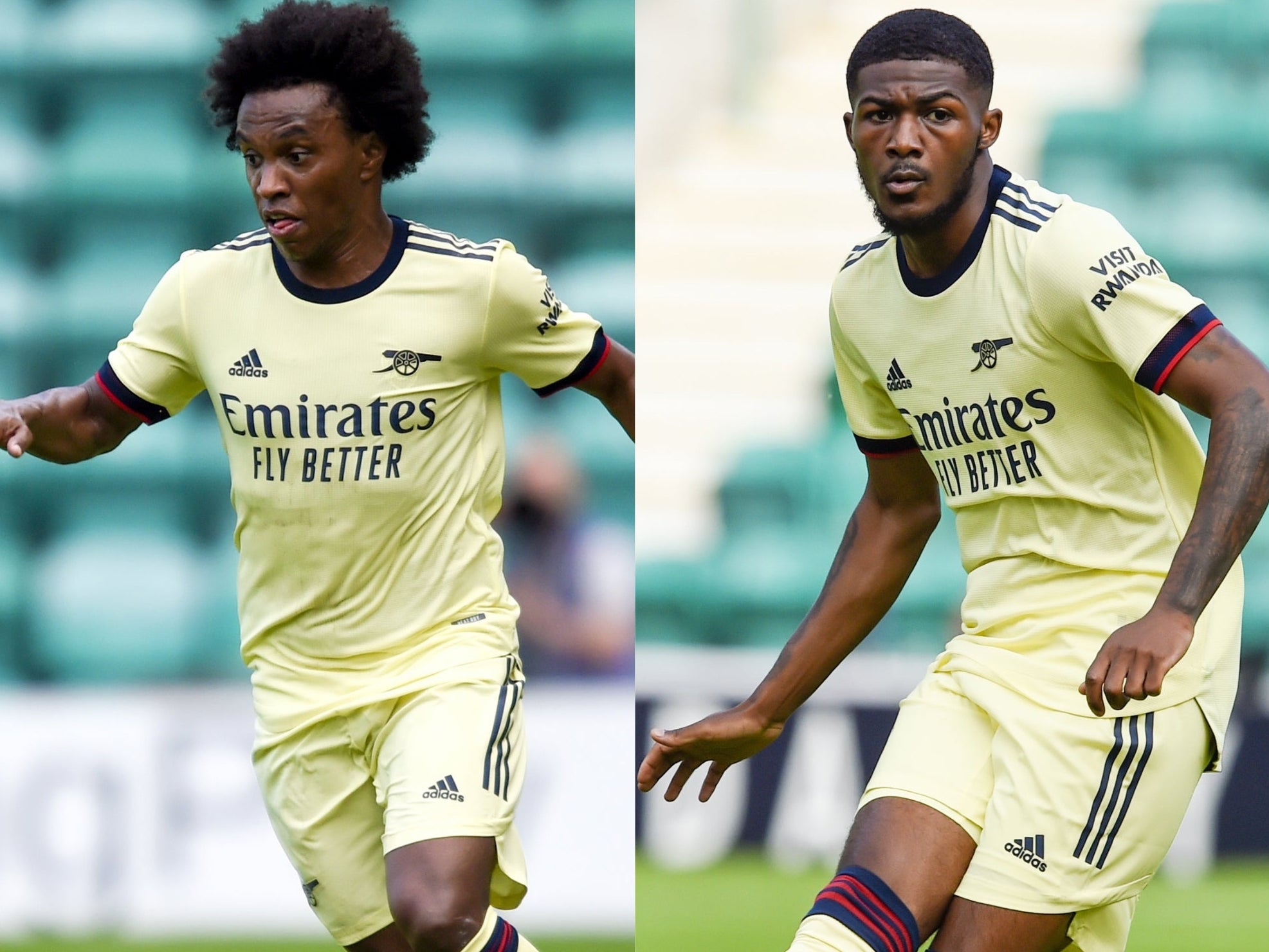 West Ham have done a fine job of improving their starting XI while adding a bit of necessary depth for a campaign in which they will compete in four competitions.

Alphonse Areola, brought in on loan from PSG, could end up being the long-term successor to the slowly flagging Lukasz Fabianski in goal, while Kurt Zouma should step straight into the Hammers’ defence. Similarly to his compatriot Areola, the £30m France centre-back might have arrived at just the right time, with Craig Dawson – whose loan from Watford has turned into a permanent deal – showing signs of being somewhat over the hill so far this season.

Central defender Fabian Balbuena departed on a free transfer, while David Moyes will have to go without Jesse Lingard, with the Man United midfielder staying at Old Trafford despite a successful loan spell at West Ham from January to May. Forward Felipe Anderson also left for a small fee.

However, the absence of that trio will not concern Moyes, considering the summer additions in the relevant areas – including the £27m arrival of Croatia midfielder Nikola Vlasic from CSKA Moscow – and the early-season form of Said Benrahma and Pablo Fornals in the middle of the pitch.

The east London club even managed to complete the loan signing of defensive midfielder Alex Kral late in the day. The Spartak Moscow man should take some pressure off of Czech Republic teammate Tomas Soucek and England international Declan Rice, especially with the Premier League, Europa League, FA Cup and Carabao Cup all making up the Hammers’ calendar this term.

Club owner Mike Ashley has been the bane of Newcastle United supporters for the best part of 14 years, with his lack of investment in the team the main cause of frustration in fans. This summer shows that nothing has changed.

While United did well to sign Joe Willock from Arsenal, following the 21-year-old’s sublime form while on loan in the latter half of last season, the £26m spent on the midfielder almost marks the start and end of Newcastle’s business in this window.

Any excitement around the loan signing of 19-year-old Mexican forward Santiago Munoz has stemmed from the remarkable parallels between the player and his fictional namesake, the protagonist of the film Goal.

Newcastle have yet again failed to strengthen considerably enough, especially when one looks at how dangerously close they came to relegation last season and how their rivals have made some smart deals.

Leeds look like a winner overall, Marcelo Bielsa’s side are at least a deadline day winner after acquiring Dan James.

The former United star, bought for £25m, adds great strength in depth in the final third. Bielsa may see James as a lethal option off the bench, with Raphinha and Jack Harrison the current wide options either side of Patrick Bamford.

Leeds are a bit light in midfield, but now have the firepower to scare teams and consolidate their position in mid-table. The movement of James should also stretch opponents to make Leeds even more potent.

This one was decided before deadline day, but Jesse Lingard’s decision to fight for his Manchester United career is both admirable and perhaps a little foolish.

Gareth Southgate has shown loyalty by calling him up for this month’s international fixtures, but the coach already demonstrated a lack of game time for your club will cost you a place for the Three Lions with the omission of Ben Chilwell.

With Cristiano Ronaldo guaranteed to play, and Bruno Fernandes, Paul Pogba and Jadon Sancho very likely to find their way into the starting line-up, Lingard might even struggle for minutes off the bench – which could be enough to keep him treading water and in the frame for an England place.

But with Marcus Rashford on the brink of returning from injury and Mason Greenwood on fire, there will be limited opportunities.

The player will turn 29 before the end of the year and his outstanding form for West Ham may be tricky to replicate if he grows stale at United between now and January.

And with the World Cup next year, time could quickly run out to re-emerge as an option for Southgate if he drops out of contention by the next round of international fixtures. 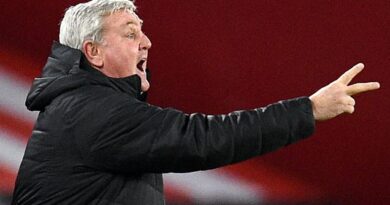 Bruce insists he won't quit after defeat at Sheffield United 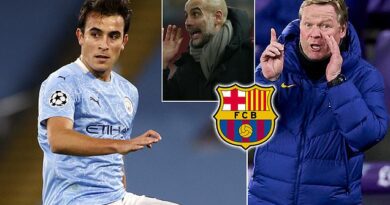 Barcelona want to tie up Eric Garcia deal 'worth £8.9m' this month 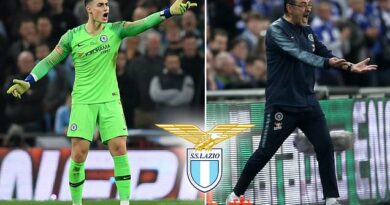