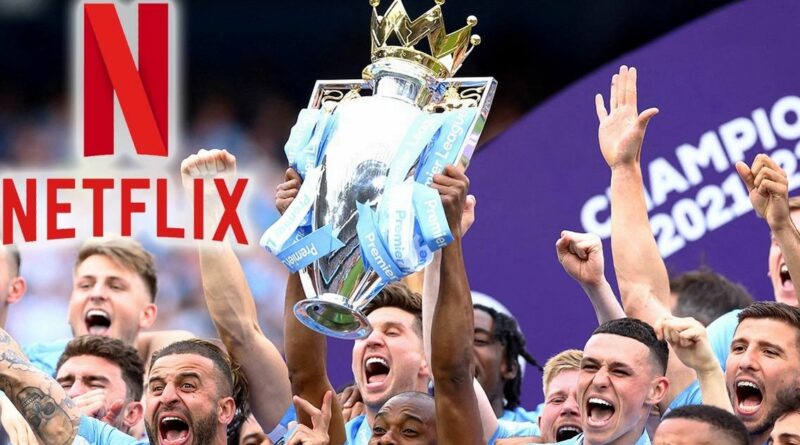 The Premier League have been urged to become the "Netflix of Football" by Simon Jordan.

It comes after the MLS signed a 10-year deal with Apple worth $250million (£204m) a year, totalling in excess of £2billion. The media giants will stream games through their Apple TV app to fans worldwide from 2023.

Former Crystal Palace chairman and talkSPORT host Jordan believes English football needs to follow suit. “It’s what should happen, it’s what I’ve been talking about for probably three or four years about the Premier League building its own platform, owning its own content rather than doing it through third party outlets like Sky and BT," he said.

“If you build your own platform, like the Netflix of football idea that I’ve been rooting for some time, charge 100 million people around the world that would easily subscribe to it, £9.99 a month which isn’t a great shake in terms of cost.

"You would be generating £10 or £12 billion a year. So then you look at the £3 billion that football is currently getting. The Premier League should be getting off their backside and moving through the gears.”

What's your thoughts on Jordan's suggestion? Let us know in the comments section below

According to Jordan, that model is outdated. He continued: "Of course there’s the argument of biting the hand that fed them. There’s no doubt Sky have taken football and the Premier League to another level but their time is beginning to go into the past.

"I think Sky has had its day. They are having to price football higher and higher to be able to pay to get the football in the first place.”

Apple's deal with the MLS will not have any restrictions, whereas the English game currently has a blackout for 3pm kick-offs on a Saturday. But Jordan argued that is of a bygone era too.

The 54-year-old added: “I’ve always believed that every game could be broadcast. I don’t believe in the 3pm watershed anymore because it was put in place to protect live audiences.

"Live is live and there will always be an audience for live. The Premier League needs to get its digital thinking into the right place and advance itself.”