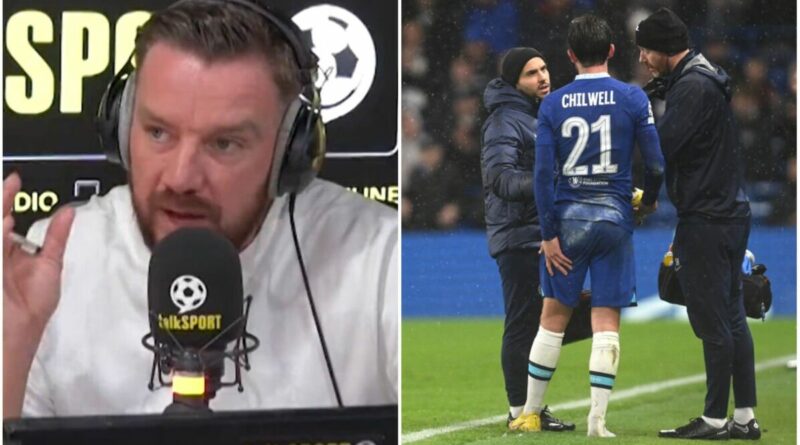 Former Tottenham and Wolves star Jamie O’Hara has called on the Premier League to cancel a round of fixtures and boost England’s chances at the forthcoming World Cup. Chelsea left-back Ben Chilwell was the latest to see his tournament hopes dashed as he suffered a hamstring injury in the Champions League on Wednesday evening.

Against Dinamo Zagreb, Chilwell was added to a growing list of injury concerns for England manager Gareth Southgate ahead of the World Cup later this month. On the whole, it was a positive night for Chelsea as Denis Zakaria and Raheem Sterling scored in a 2-1 win to seal top spot in the group.

But Chilwell’s injury cast a dark shadow over the encounter, at least from an England perspective, as he slumped to the turf after clutching his hamstring. The 25-year-old was seen leaving the stadium on crutches and Blues boss Graham Potter admitted that the news ‘isn’t positive’.

With less than three weeks to go before England’s Group B opener against Iran, O’Hara has urged the Premier League to protect players by taking drastic action.

“It’s all about money, all about getting the revenue in. The players are not being protected. It’s as simple as that. There are too many games and too many injuries and England are going to suffer.”

Luke Shaw is expected to step up and make the left-back spot his own in Qatar, while some are calling for Brentford’s Rico Henry to be given a vote of confidence. Full-back has been a problem area for Southgate in terms of injuries with Kyle Walker and Reece James also fighting to be fit by the time the Three Lions fly out on November 15.

Tributes poured in for Chilwell on Wednesday evening when it became apparent that his World Cup dreams were likely in tatters. The Chelsea man had been behind Ashley Young in the pecking order for the 2018 tournament, while Shaw was given the starting berth at Euro 2020, where he scored in the final against Italy.

“Players are dropping like flies. We keep going on about the amount of fixtures they have to squeeze in before the World Cup starts, and big games too.” 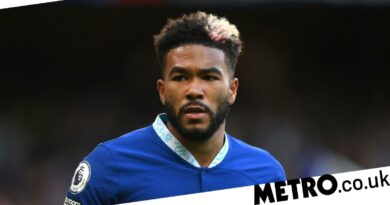 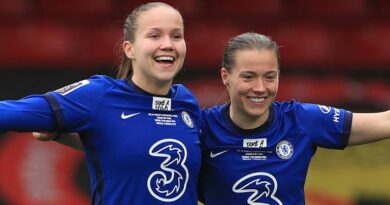