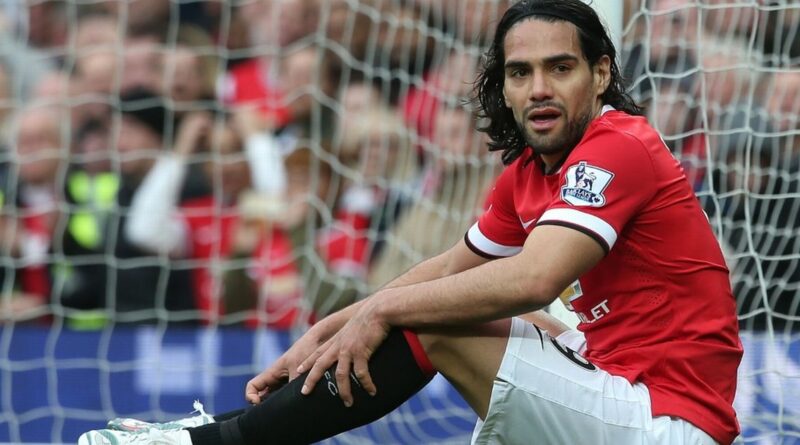 Simone Zaza celebrates his 31st birthday today – but it is safe to assume he will not receive many birthday cards from West Ham fans.

The former Italy international endured a nightmare stint at the London Stadium and is considered one of the most high-profile Premier League flops of recent times. Zaza played just eight league games for the Hammers before the club cut his loan his loan from Juventus short in January 2017.

The forward was immediately shipped out on loan once again, and eventually made a permanent switch to Valencia. Zaza has spent the last four seasons at Torino, although recent reports suggest a La Liga return could be on the cards this summer.

The former West Ham flop is among a host of stars to endure forgettable loan spells in the Premier League in recent seasons. Here, Daily Star Sport takes a look back at some of the players you may not remember who endured a torrid temporary spell in the top-flight.

It was only following their relegation in Sunderland that the Black Cats' questionable transfer record was put under the spotlight. Alvarez arrived on loan from Inter Milan in the summer of 2014, but made just 17 appearances as injuries dogged his stay on Wearside.

Sunderland decided against making the move permanent, but this has resulted in an expensive and protracted legal saga which has so far cost the club just shy of £14million. Inter Milan and Alvarez both brought cases through FIFA, and these verdicts were upheld in the Court of Arbitration for Sport.

The Colombia legend was once of European football's most feared strikers during his time at Porto and Atletico Madrid. However, an ACL injury suffered at Monaco derailed Falcao's career ahead of the World Cup in 2014.

Manchester United and Chelsea both gambled on the striker returning to his best in successive loan spells from that summer window. Both were left counting the cost after Falcao continued to struggle with injuries and scored just six goals in two seasons.

For fans of every other club excluding Newcastle United, it would be a surprise if you would recognise this name. For members of the Toon Army, Gonzalez will forever be remembered for being the final straw for Kevin Keegan.

The Geordie icon quit his second spell at St James' Park after Gonzalez and Xisco were both signed without his approval. Director of football Dennis Wise suggested Keegan watch their YouTube highlights – and Keegan would go on to win a multi-million pound constructive dismissal settlement against former owner Mike Ashley.

The former Scotland international was coming towards the end of his playing days when he received a surprise call out of the blue from Sir Alex Ferguson. Injuries to Fabien Barthez and Raimond van der Gouw left the Premier League champions in desperate need of a goalkeeper.

Goram conceded twice on his Red Devils debut against Coventry and was substituted after the hour-mark after picking up a backpass. He was again withdrawn in his second and final appearance, and Ferguson reportedly quipped to the veteran shot-stopper 'it's a good job we signed you after we won the league'.

Leeds United believed they'd pulled off a coup when they signed the World Cup winner on loan from AC Milan in 2003. However, the Brazil international was shown a red card on a nightmare debut and things did not improve.

The centre-back made seven appearances, during which Leeds lost six matches and conceded a total of 25 goals. Unsurprisingly, the club did not look to make the move for the defender permanent.

Eight years ago, Arsenal found themselves in the Premier League title race and were second behind Manchester City by the time of the January transfer window. Arsene Wenger's side were in need of attacking reinforcements to keep their momentum going.

Experienced Sweden international Kallstrom arrived injured, and spent the bulk of his short loan spell in the treatment room. The Gunners' only January signing made three Premier League appearances as Wenger's side eventually finished fourth.

Pato was once viewed as the next superstar out of Brazil after he hit the ground running at AC Milan. However, the forward's best years already appeared to be behind him when Chelsea loaned him from Corinthians in 2016.

Pato made just two appearances for the Blues and joined the lengthy list of high-profile strikers to struggle at Stamford Bridge. Now aged 32, the forward is plying his trade for Orlando City after spells in China and Brazil.

Sanches was one of European football's brightest talents when Bayern Munich made their move in 2016. However, the Portuguese prospect struggled with the German giants and was loaned to Swansea City the following season.

On paper, it was a move that made perfect sense with Sanches gaining first-team minutes with a team geared towards enjoying possession. It did not work out that way however, and the young midfielder is unfortunately remembered from his time with the Swans for a bizarre pass straight into the advertising haording.

Finally, the birthday boy himself who signed for West Ham on loan following his emphatic penalty miss for his country at Euro 2016. Zaza blazed over the bar after a bizarre run-up during the shootout defeat to Germany, and things did not get much better in the following months with the Hammers.

The striker's father later described the move as a 'huge mistake' and cited the English weather as a factor in his son's poor form. He also pointed the finger of blame at former West Ham boss Slaven Bilic's tactics. 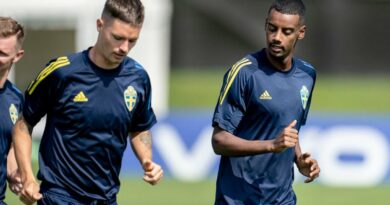 Sweden vs Slovakia prediction: How will Euro 2020 fixture play out today?