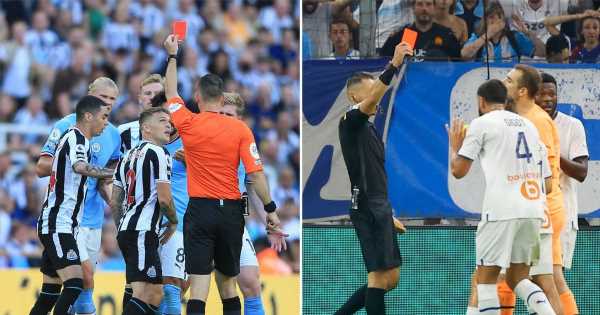 Premier League referees have brandished just four red cards this season, a fraction of the number of what their European counterparts have been showing in their respective leagues.

It is a tiny total when compared to across the Channel, where French referees have been almost constantly delving into their pockets.

In Ligue 1, there have already been 34 red cards and in Ligue 2 there have been 45 – making it an astonishing 79 sending-offs this season already in France's top two divisions.

They also earned an unwanted record this week when Nice defender Jean-Clair Todibo was given his marching orders just eight seconds after kick-off. That became the fastest red card ever received in Ligue 1 history.

Across Europe, though, they are still more offensive than the Premier League with La Liga next on the list of most red cards. In Spain, referees have sent off 20 players already this season.

The last red card came at the weekend when Nathan Collins was sent off for a dangerous high boot on Jack Grealish.

But Chelsea are the serial offenders so far in this country, receiving two of the four red cards handed out this season. Conor Gallagher was sent for an early bath after just 30 minutes against Leicester while Kalidou Koulibaly was sent off in a 3-0 defeat to Leeds.

Darwin Nunez was the other player to see red – in more than one way – when he head butted Crystal Palace star Joachim Andersen on his debut for Liverpool. 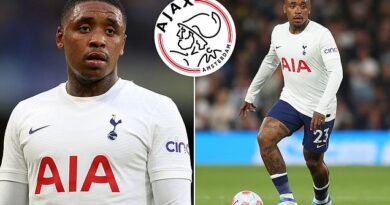 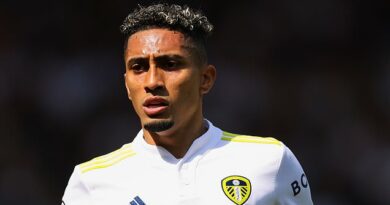