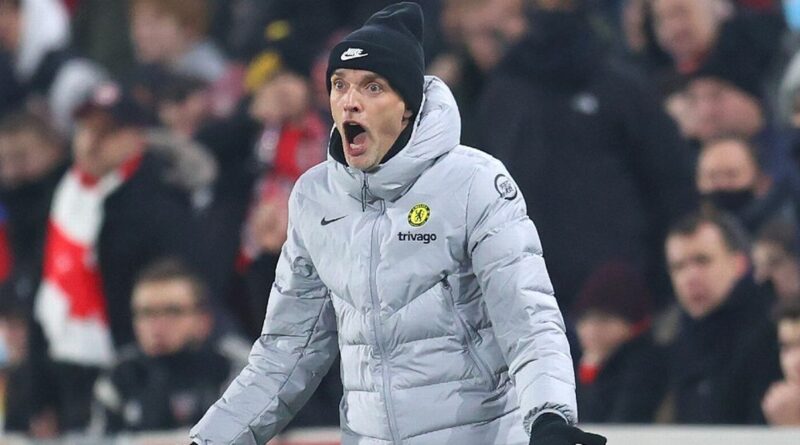 Thomas Tuchel only comes in eighth for the list of the top 10 highest-earning Premier League managers.

The English top-flight is, of course, the greatest in world football and as a result the top coaches are rewarded with bumper contracts.

Some earn considerably more than others, though, and Tuchel is missing out compared to his top six counterparts.

Despite guiding Chelsea to Champions League glory within months of joining the club last year, he was rewarded with a new deal which pockets him £7m per year.

Guardiola comes in at the top of the list and it's hard to argue that he doesn't deserve to be there.

As has become the case in the table, he is closely followed in second by Jurgen Klopp, who is paid £16m each year by Liverpool.

His transformation of the Reds in recent years has more than warranted that figure.

Antonio Conte, on the other hand, is being generously funded by Tottenham who he only joined last November.

Who is overpaid and underpaid on the list? Let us know in the comments section.

The Italian is third in the list on £15m despite Spurs only being able to dream of reaching that position in the league themselves.

There is then a big gulf in the pay to fourth place.

Another shock follows, though, as Leicester boss Brendan Rodgers, who has struggled this season, is sat on £10m per year.

Arsenal's Mikel Arteta earns far less than his north London opposite number as he's on £8.3m.

Then after Tuchel comes Southampton manager Ralph Hasenhuttl, who pockets a tidy £6m each year from the south-coast club.

Rounding off the list is a three-way tie of Everton's Frank Lampard, Aston Villa's Steven Gerrard, and West Ham's David Moyes, all on £5m. 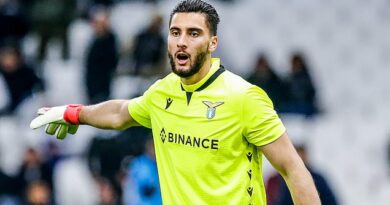 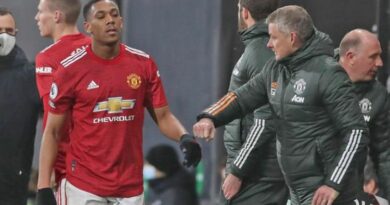 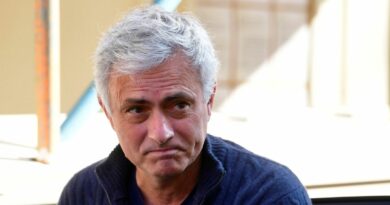